LaKiya Rouse, 26, died last year after testing positive for COVID-19. Her family held another balloon release in her honor this year.

GREENSBORO, N.C. — One year ago, family and friends gathered at Dudley High School to say goodbye to 26-year-old LaKiya Rouse. This year, they did it again to honor and remember her.

"She just made an impact on so many," one friend said.

The Dudley High School grad was working as a bailiff at the Greensboro Courthouse. She felt sick and left work early. She was then admitted to the hospital and Rouse died less than 24 hours later in 2020.

Red, heart-shaped balloons floated into the evening sky above Dudley High School once again in honor of Rouse Thursday night.

Her parents said they're still in denial.

RELATED: 'I wish she was still here' | Loved ones mourn the sudden death of Guilford County Deputy LaKiya Rouse

"It's been hard, I would never wish this on my enemy," Joy Rouse said. "Closing a casket on your child, because the bible says we're not supposed to do that. Parents are not supposed to close a casket on their children. It's been rough for me as a mother and him as a father. We are still in denial. It's like she's gone off to college and we're just waiting on her to come back."

During the pandemic, COVID-19 has been the number one killer of law enforcement officers, according to the Officer Down Memorial Page.

Rouse's mother said she's thankful for those who came to honor her daughter.

"This shows she was loved and we will continue to do this until my last breath. I will be doing this. People take it day by day. We take it minute by minute, second by second, hour by hour," Rouse said.

Because of the heartbreak, their family continues to endure. Rouse said she won't stop sharing one final reminder.

"Love one another because as we can see, tomorrow is not promised," she said.

Rouse's mother said they'll continue to release balloons on this day every year to make sure she isn't forgotten. 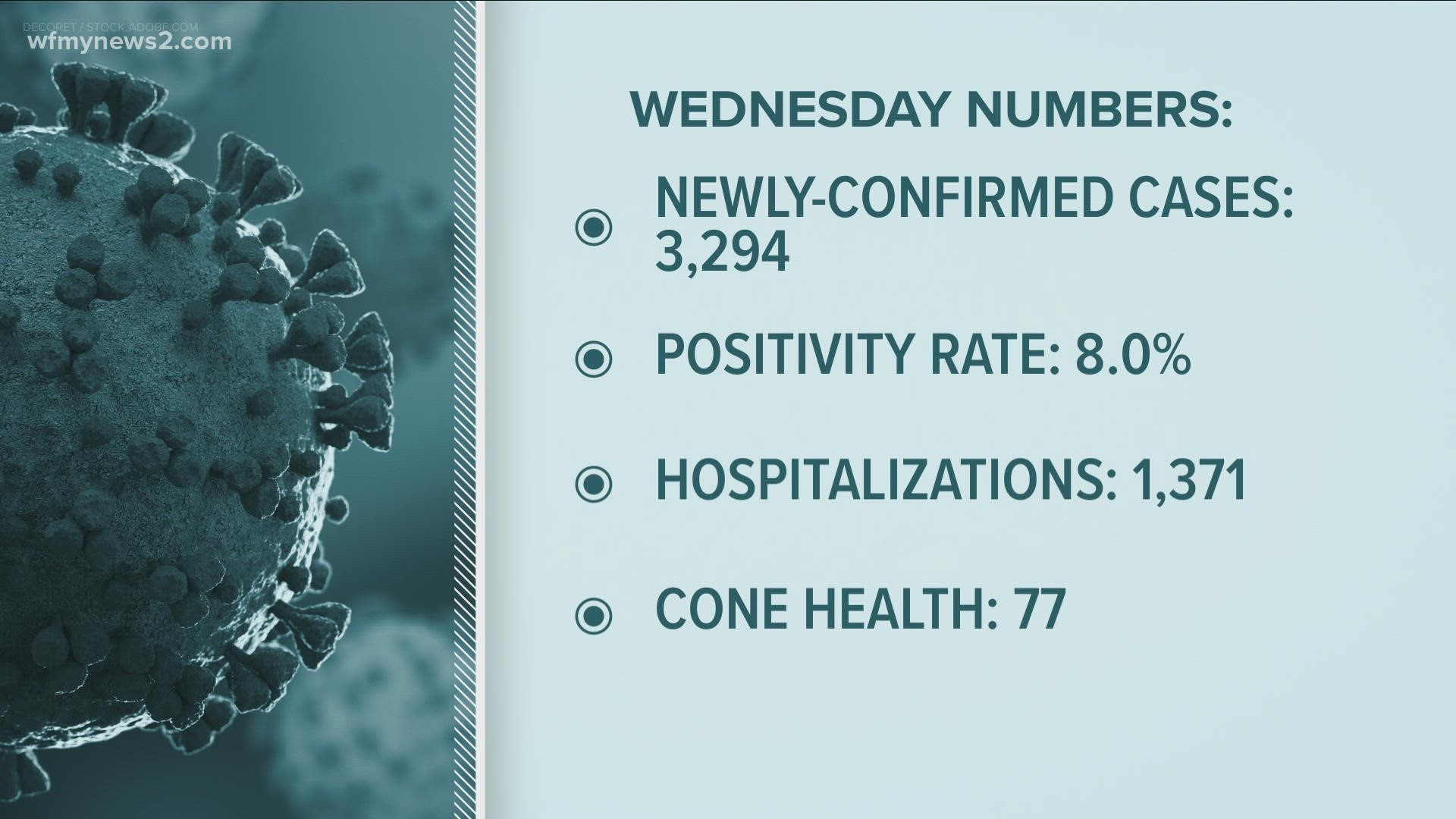