Since July 1, there have been more than 4,100 confirmed cases of COVID-19 among active service members of the military, according to Military Times. 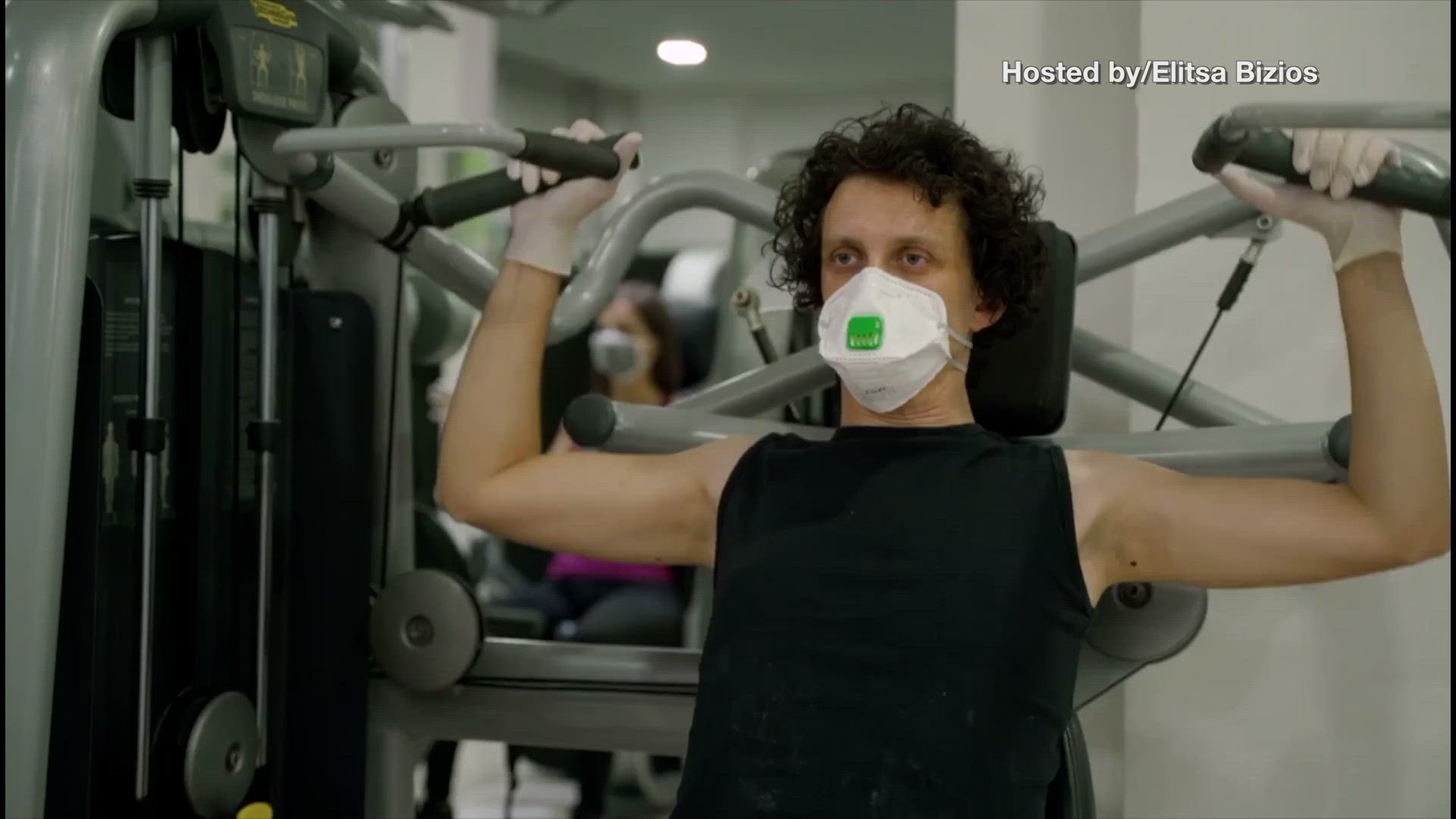 WASHINGTON, D.C., USA — The recent growth rate of COVID-19 cases among U.S. service members is now more than double the rate of growth nationwide, according to Department of Defense statistics.

“While we are seeing some upticks in the same places there are upticks in the civilian sector, again, that is not necessarily overly surprising, in that we have been doing more testing,” assistant defense secretary for health affairs Tom McCaffery said during a Pentagon briefing in early July.

Recent numbers from the Pentagon show that at least 740 service members have been sent to states like California and Texas to assist with the increase in COVID-19 patients nationwide, ABC News reports.

In Japan, more than 30 Marines tested positive at the Futenma U.S. air station on Okinawa, where infections among American service members have rapidly risen to more than 90 since last week. Okinawa is home to more than half of about 50,000 American troops based in Japan.

RELATED: 21 injured in fire aboard ship at Naval Base San Diego

RELATED: Coronavirus cases rise among US military on Okinawa

Air Force spokesman Lt. Col. Malinda Singleton said in late June, “many of our installations are in current hotspots (Texas, Arizona, Florida), which is also leading to an increase in positive cases.”

The Air Force and the Marine Corps in particular have been said to have kept COVID rates relatively low in recent months, yet have both reported an uptick in cases nearing the 50% mark in recent days.