Doctors say parents are bringing the virus home from work, like construction sites, and in many cases are infecting everyone in the home, including their kids. 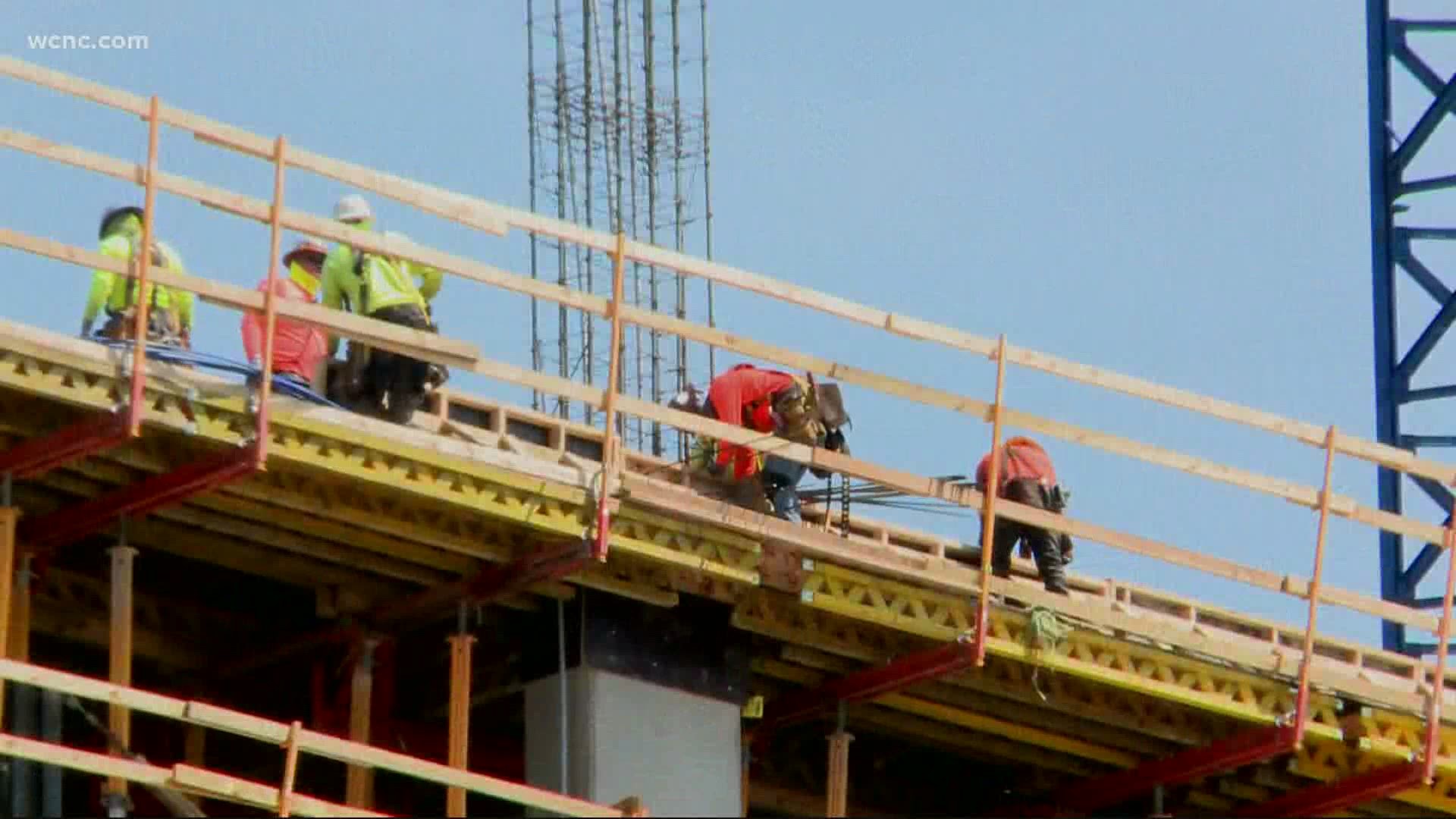 At Atrium health, the numbers are similar.

“If you look at all the tests done at Atrium Health, children, adults, symptomatic, asymptomatic, about 9.5 percent are positive. If you look more at the Hispanic community, which is a majority of the testing that happens with the roving mobile unit its 25-percent,” says Dr. Amina Ahmed, a pediatric infectious disease expert and epidemiologist at Levine Children’s.

She says cases are also spiking among Hispanic children.

“Of all the children that are being hospitalized, or are coming to medical attention, two-thirds are Hispanic and that’s mostly in the last month,” she says.

Doctors believe the virus is first contracted by parents, many of whom work in construction. According to data by North Carolina Demography, roughly 70-percent of the state’s Hispanic population work in the labor market.

Doctors say parents are bringing the virus home, and in many cases are infecting everyone in the home. They say many Hispanic families live in multi-generational homes, with grandparents, parents and children.

“This increases the number of people inside the house, where its nearly impossible to keep a social distance from each other, also not wearing masks inside,” said Dr. Debbie ChavezMitchell, pediatrician at Atrium Health Levine Children’s Union Pediatrics. “I’ve seen actually a lot where we’ve had all household members have been infected and these homes contain 8 to 10 people in each home.”

Doctors, however, say despite race or ethnicity, age continues to be the highest risk factor for hospitalization.

Many college students could have received help paying for school, but didn't 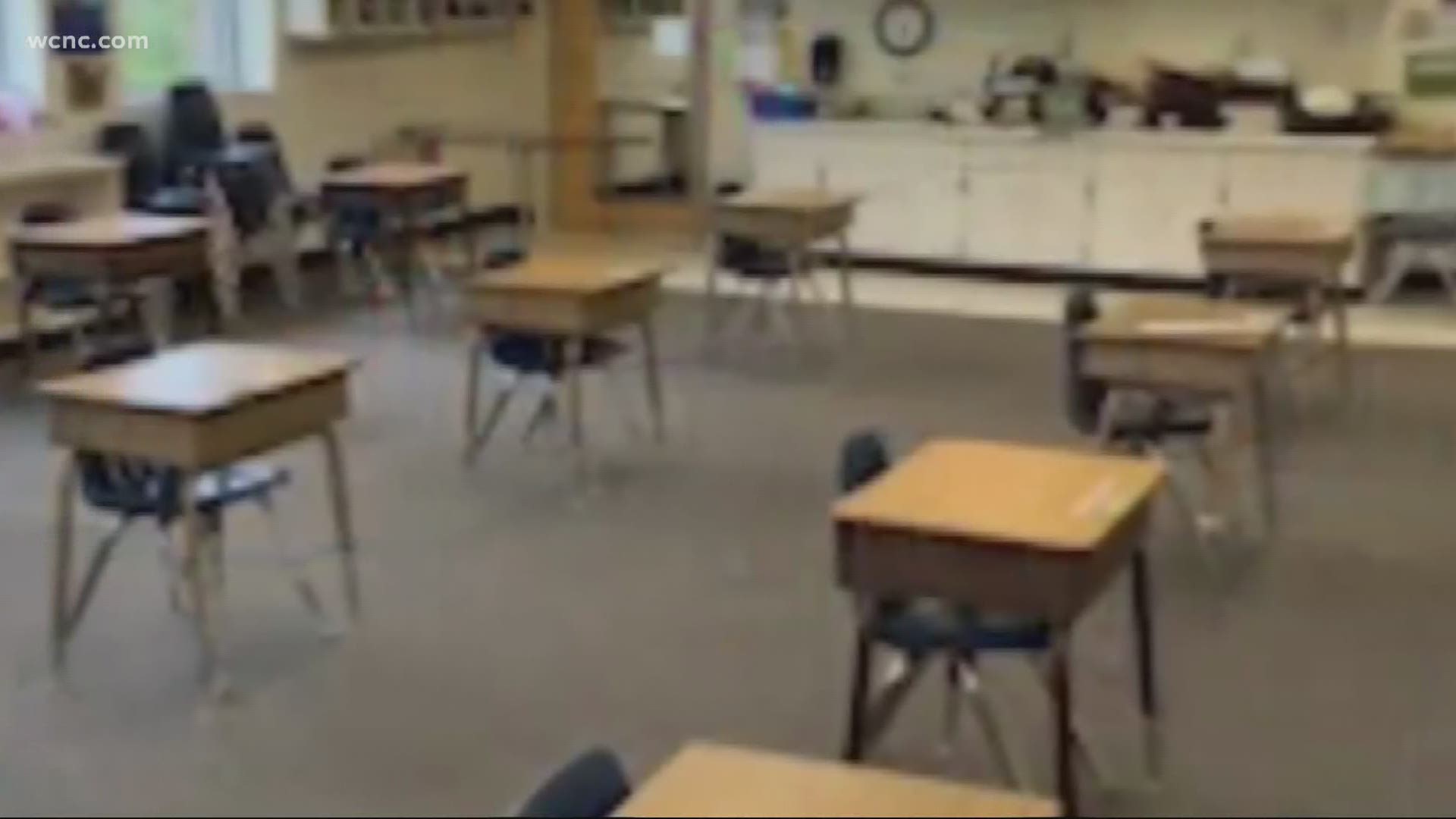