The NHL says it's targeting 'early June' for the start of Phase 2 of its return plan, but no specific date has been given. 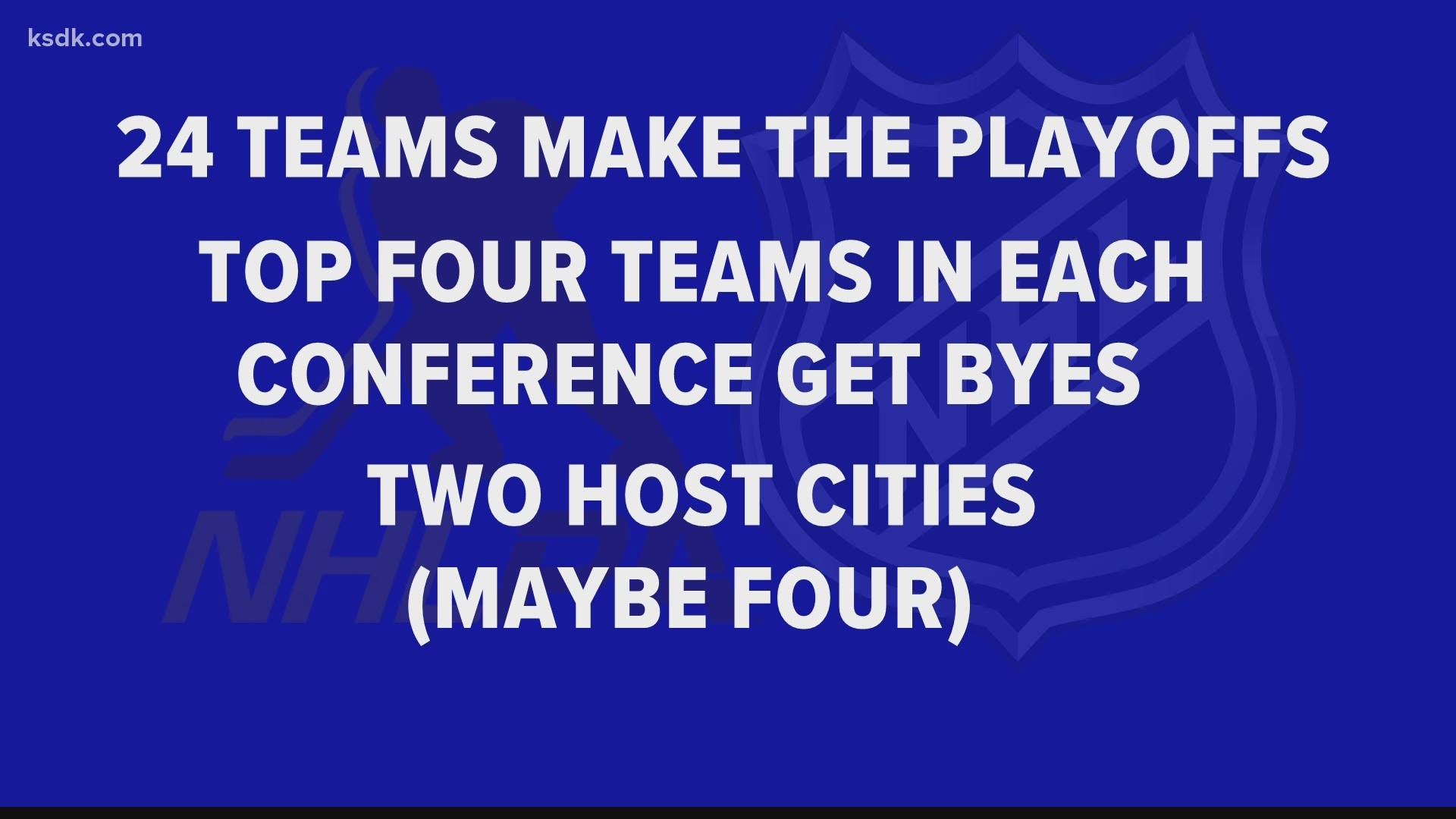 The NHL has unveiled the next phase of its plan to return to play, which will allow players to train in small groups at team facilities.

The NHL did not give an exact date for the start of Phase 2, but the league stated in a memo that it is "targeting a date in early June."

"However, it has not yet been determined when precisely Phase 2 will start or how long it may last," the memo, which was publicly released on Monday, added.

Whenever Phase 2 begins, the league plans to let clubs reopen training facilities and allow up to six players at a time to train together.

The league also emphasized that "Player participation in Phase 2 is strictly voluntary."

All players returning to their club's home city by public transportation (including commercial air or rail travel) will be required to serve a 14-day self quarantine before joining any training activities at their team's facility.

The league also detailed that all players and club personnel who interact with players must be tested for coronavirus before returning to club training facilities.

Last week, the NHL Players’ Association’s executive committee authorized moving forward in talks with the league on returning to play from the coronavirus suspension, approving 24 teams making the playoffs to finish off the season.

In giving the format the green light, the NHLPA stressed several details still need to be negotiated.

Under the plan, the top four teams in each conference would play each other in a mini-tournament for seeding while the remaining 16 teams face off in a best-of-five series play-in round to set the final 16 to compete for the Stanley Cup.