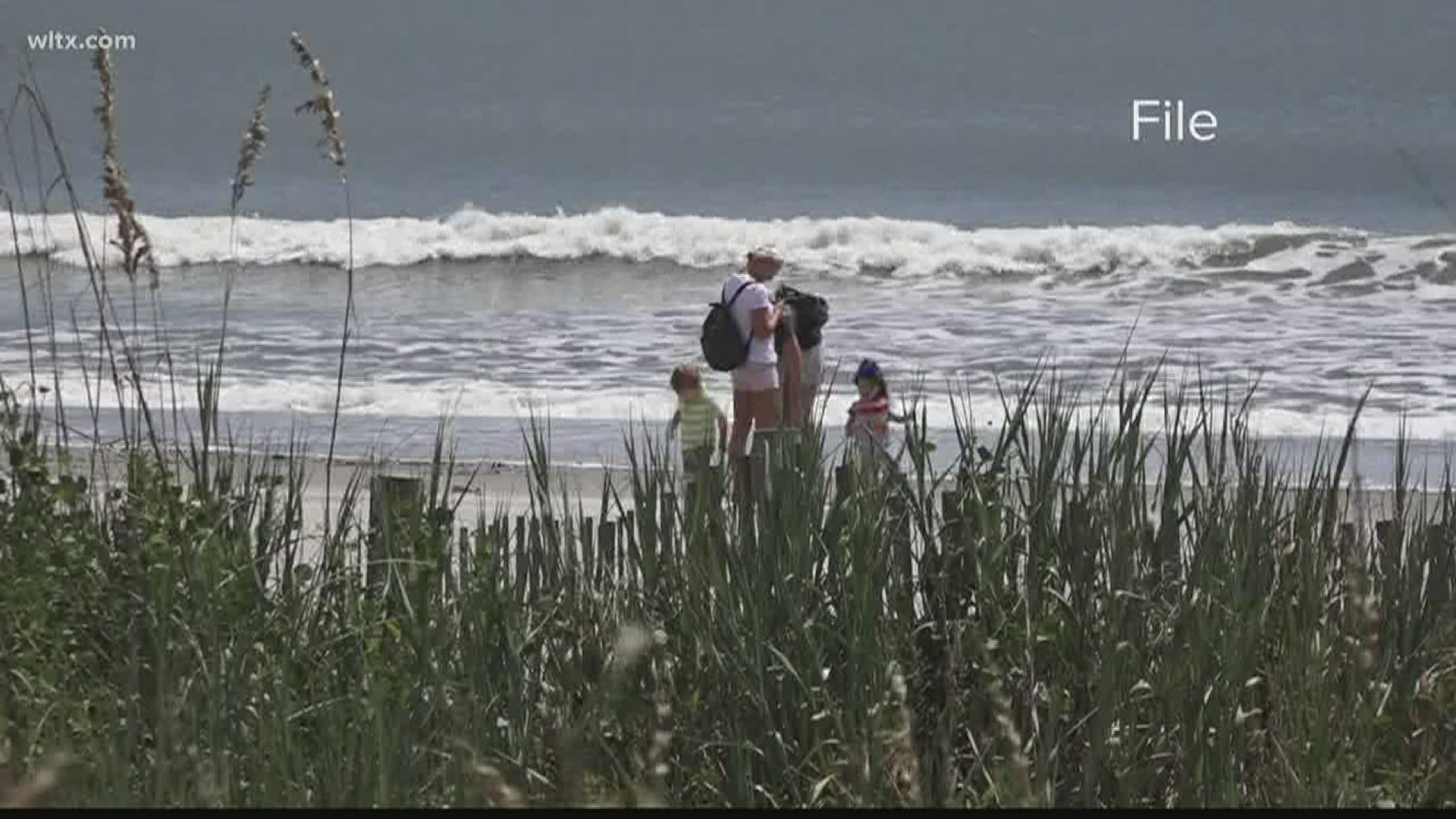 Neither Gov. McMaster nor his office has commented on the reports.

State Rep. Alan Clemmons had sent a letter to McMaster this week asking for local residents to be allowed back on beached. He said since hotels are closed, it would only be people living in the area using beaches to relax, exercise, and fish.

On Saturday, Clemmons tweeted to Gov. McMaster, "thank you for listening and taking appropriate action to reopen public access to our beaches with social distancing restrictions. We look forward to hearing more in your Monday live update about this and other COVID-19 recovery plans," Clemmons said.

This action will come after McMaster reopened access to lakes, boat ramps and docks Friday.

In a press conference McMaster said the "end is in sight" and that he's putting together a group that will work to reopen the state's economy as quickly as possible in a safe way.

He did not have a set timeline, but continued to say sooner rather than later, and said some businesses could even reopen on May 1. He said he thinks the state may be able to get ahead of some other neighboring states about reopening. in either case, he thinks the economy can be "humming" by the end of June.

RELATED: SC Governor expects economy will be 'humming' by end of June