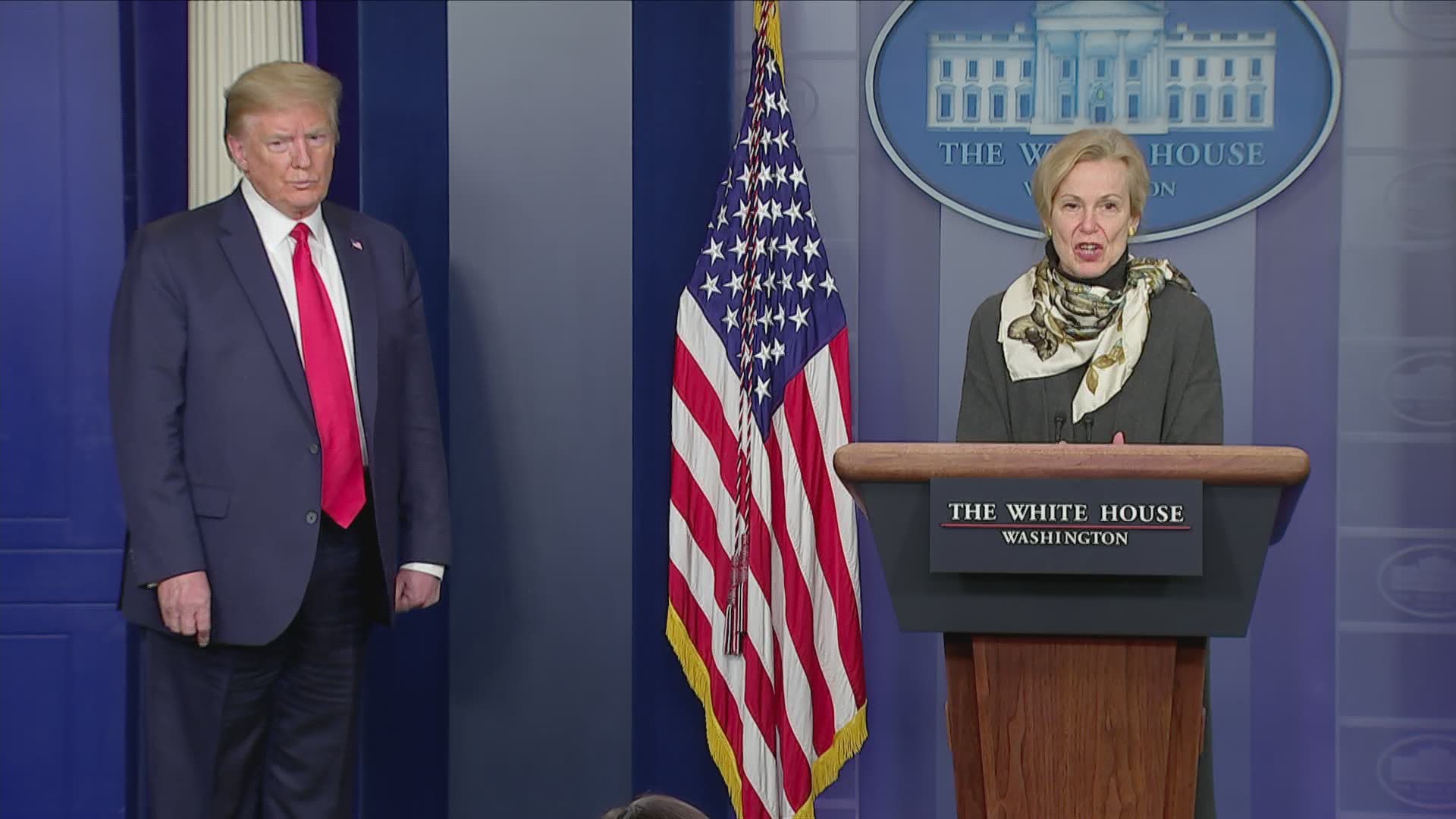 By March 22, strict stay-at-home and social distancing orders were put in place for the 19.45 million people who live and work in the state of New York. Some would say, that was the defining moment for other cities and states to follow suit.

To date, there have been 632 coronavirus cases reported in Pinellas County, and 979 in Hillsborough County. And although it’s unclear if Florida reached its peak, Gov. DeSantis is making strategic plans to reopen the state in phases.

What normal would look like after Florida fully reopens, is still a mystery.

On the surface, it may seem that Florida is out of the woods, but one thing most health professionals and politicians are concerned about is another round of the coronavirus.

You know the saying – 'history has a way of repeating itself,'?  Let’s take a walk back in time, to 102 years ago during the Spanish flu pandemic.

Like the coronavirus, the Spanish flu turned into a global pandemic.

The Spanish flu pandemic began in March 1918, toward the final months of World War I, and lasted for two years.

Albert Gitchell, a U.S. Army cook at Camp Funston in Kansas, was one of the first reported cases of the Spanish flu. He was hospitalized with a fever of 104.

The virus then spread throughout the Army base, which had close to 54,000 troops. Within four weeks, 1,100 troops from Camp Funston ended up in the hospital with Spanish flu symptoms and 38 died from the virus.

Despite the outbreak of the Spanish flu in the U.S., American troops were still being sent to Europe to fight in the war. The virus then started to spread through England, France, Italy, and Spain.

The first wave of the Spanish flu started to clear at the beginning of summer 1918. But by September 1918, the virus started to run rampant again.

History records show that the second wave of the Spanish flu claimed more lives than the first.

Between the months of September to November 1918, the Spanish flu was responsible for tens of millions of deaths. It took the lives of the young, the old, and everyone in between.

Historians and researchers realized that social distancing orders were lifted too early. Cities and towns that kept social distancing methods in place had a significantly lower death rate than other cities that lifted their intervention methods early.

Just like the first, the second wave thinned out. Even though WWI ended on Nov. 11, 1918, and deployment of troops slowed down, the Spanish flu wasn’t finished making its rounds.

By January 1919, a third wave of the virus picked up again. This time it started in Australia, moved over to Europe, and back to the United States. The third wave of the pandemic finally settled down in the summer of 1919.

More than 500 million people were infected with the Spanish flu, and studies revealed an estimate of about 20 million to 50 million people died from the virus, according to research conducted by Proceedings of the National Academy of Science.

Doctors and scientists tried to create a vaccine during the Spanish flu pandemic, but one wasn’t developed until the 1940s.

Thomas Francis Jr. and Jonas Salk, who created the polio vaccine, had a hand in making the first batch of flu vaccines.

The first approved flu vaccine was given to soldiers in 1945, during World War II. And a year later, the general public was able to get their flu shots.