Nearly seven in 10 U.S. Olympic hopefuls say they don't think the Tokyo Games will be fair if they're held in July due to the coronavirus pandemic. 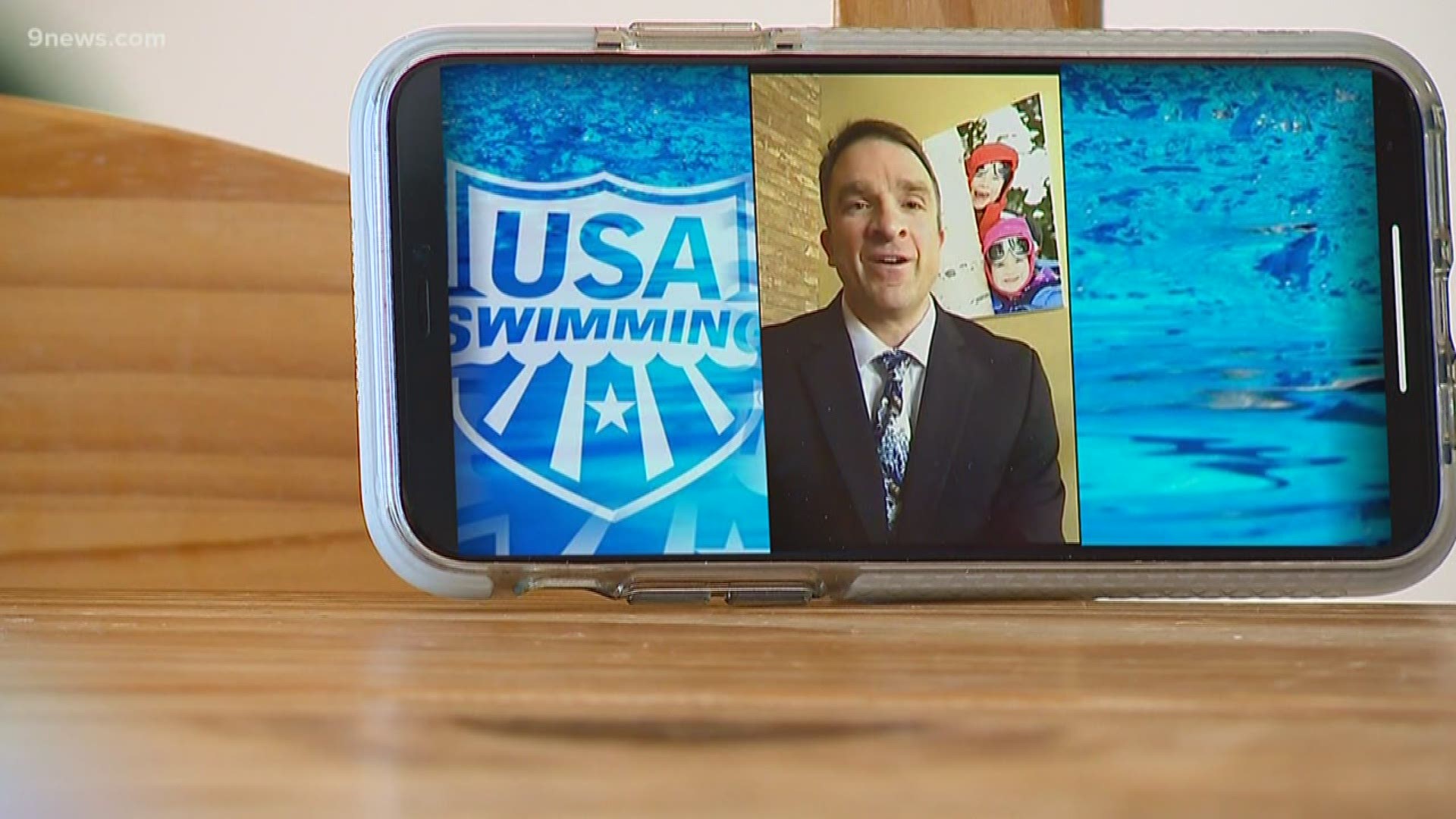 DENVER — Nearly seven in 10 U.S. Olympic hopefuls say they don't think the Tokyo Games will be fair if they are held in July, prompting leaders of the U.S. Olympic and Paralympic Committee to conclude "it's more clear than ever that the path toward postponement is the most promising."

The USOPC sent a survey over the weekend to more than 4,000 athletes for details on how the coronavirus pandemic has influenced their training and their feelings about the upcoming games; they received responses from 1,780.

Sixty-nine percent said they would feel comfortable competing in July if the World Health Organization — one of the groups consulting with the IOC — deemed it safe. But virtually that same number — 68% — said they didn't think the Olympics would be fair under those circumstances.

The best explanation for that has been the massive disruption in training schedules, as athletes prepare for qualifying events this spring and summer.

With city and state governments closing gyms and asking people to stay in their homes, fewer than one in 10 of the athletes said they can continue to train without any impact. And 65% said that continuing to train and prepare will put their health at risk.

RELATED: Canada says no athletes at Tokyo Olympics if no postponement; Australia says prepare for 2021

The USOPC was under criticism for not advocating for a postponement, which is the position taken by its own sports organizations in swimming, track and gymnastics, along with national committees in Canada, Australia, Brazil and Germany.

However, on Monday the organization released the following statement:

“The progress reflected in today’s IOC update to the global athlete community is an important step in providing clarity, but our athlete community continues to face enormous ambiguity surrounding the 2020 Games in Tokyo. Having spent countless hours communicating with IOC leadership, our peers around the world, our NGBs and the athletes we serve, we know the difficult obstacles ahead and we are all appreciative that the IOC has heard our concerns and needs, and is working to address them as quickly as possible.

Every day counts. We remain steadfast in our recommendation that Team USA athletes continue to heed the advice of public health officials and prioritize their health and wellness over all else. At the same time we are eager to continue to explore alternatives to ensure all athletes have a robust and fulfilling Olympic and Paralympic experience, regardless of when that can safely occur. Together we will find solutions that keep the spirit of the Games alive.”

Part of the hesitance, CEO Sarah Hirshland told AP on Sunday, was to get a clearer picture from athletes about their training conditions and their feelings. Armed with the data, Hirshland and board chair Susanne Lyons put out their strongest statement to date.

"It's more clear than ever that the path toward postponement is the most promising, and we encourage the IOC to take all needed steps to ensure the Games can be conducted under safe and fair conditions for all competitors," they said in a statement.

The calls for postponement are growing seemingly by the hour, and the chances of it happening felt virtually certain by Monday evening.

An IOC member, Craig Reedie, told The Associated Press that conditions in Japan and worldwide "clearly indicates the likelihood of postponement." The decision will be made within four weeks, with IOC President Thomas Bach guiding the outcome.

Bach has taken the idea of a full cancellation off the board, and the American athletes agreed with that view: 93% said they preferred the option of postponing over canceling.