The Johnson & Johnson vaccine will stay paused for the time being after the CDC Advisory Committee asked for more data on the possible impacts to patients. 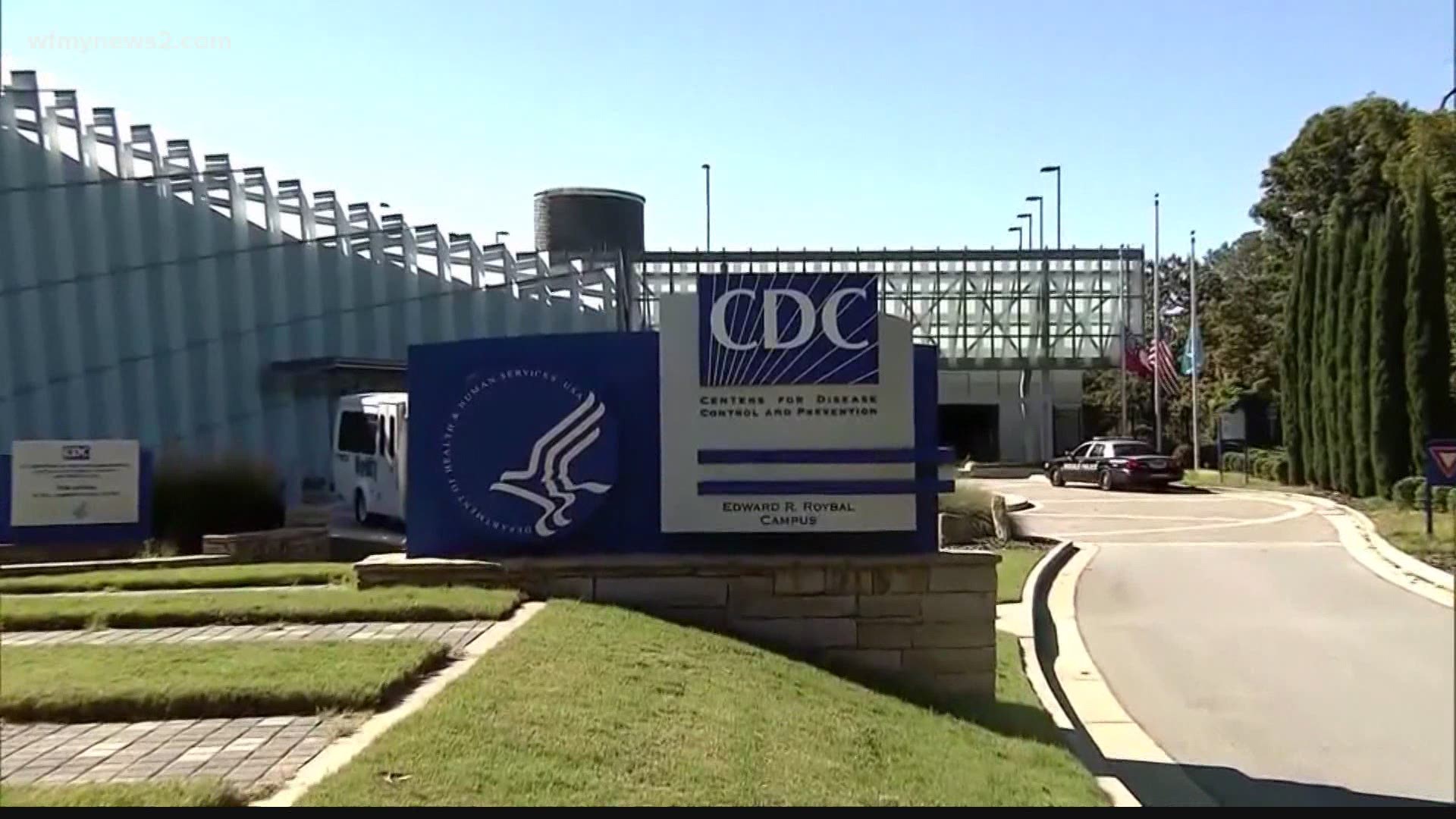 NORTH CAROLINA, USA — An advisory committee within the Centers for Disease Control and Prevention decided against making a recommendation on the Johnson & Johnson vaccine at Wednesday's emergency meeting.

Several health experts and doctors expressed concern over the lack of information, and desire to know more about the possible impacts the vaccine could have on patients.

The meeting comes after the United States recommended a “pause” in the use of the single-dose Johnson & Johnson COVID-19 vaccine to investigate reports of rare but potentially dangerous blood clots.

The CDC and FDA said they are looking into blood clots in six women between the ages of 18 and 48. One person died. Johnson & Johnson said in a statement that it was aware of the reports of blood clots, but that no link to its vaccine had been established.

This afternoon, doctors and scientists presented more information about the six cases. Health experts said all six cases are white women with an average age of 33-years-old. One woman died, three others are still in the hospital with two being in the ICU. Two women have been released from the hospital, according to health leaders.

Dr. PJ Miller, a hematologist and critical care physician with Wake Forest Baptist Health, said the 'pause' is a safety measure proving how seriously the use of 'emergency authorization' is taken.

"This is a good example of the safety mechanisms that are in place for these vaccines or procedures that are under the emergency use authorization," said Dr. Miller, "All of these vaccines, the data, and the research are some of the most scrutinized research protocols in modern history so its very important that we do take a look when there are side effects to this degree."

The CDC said it will get right to work in collecting more data and call another emergency meeting as soon as possible. 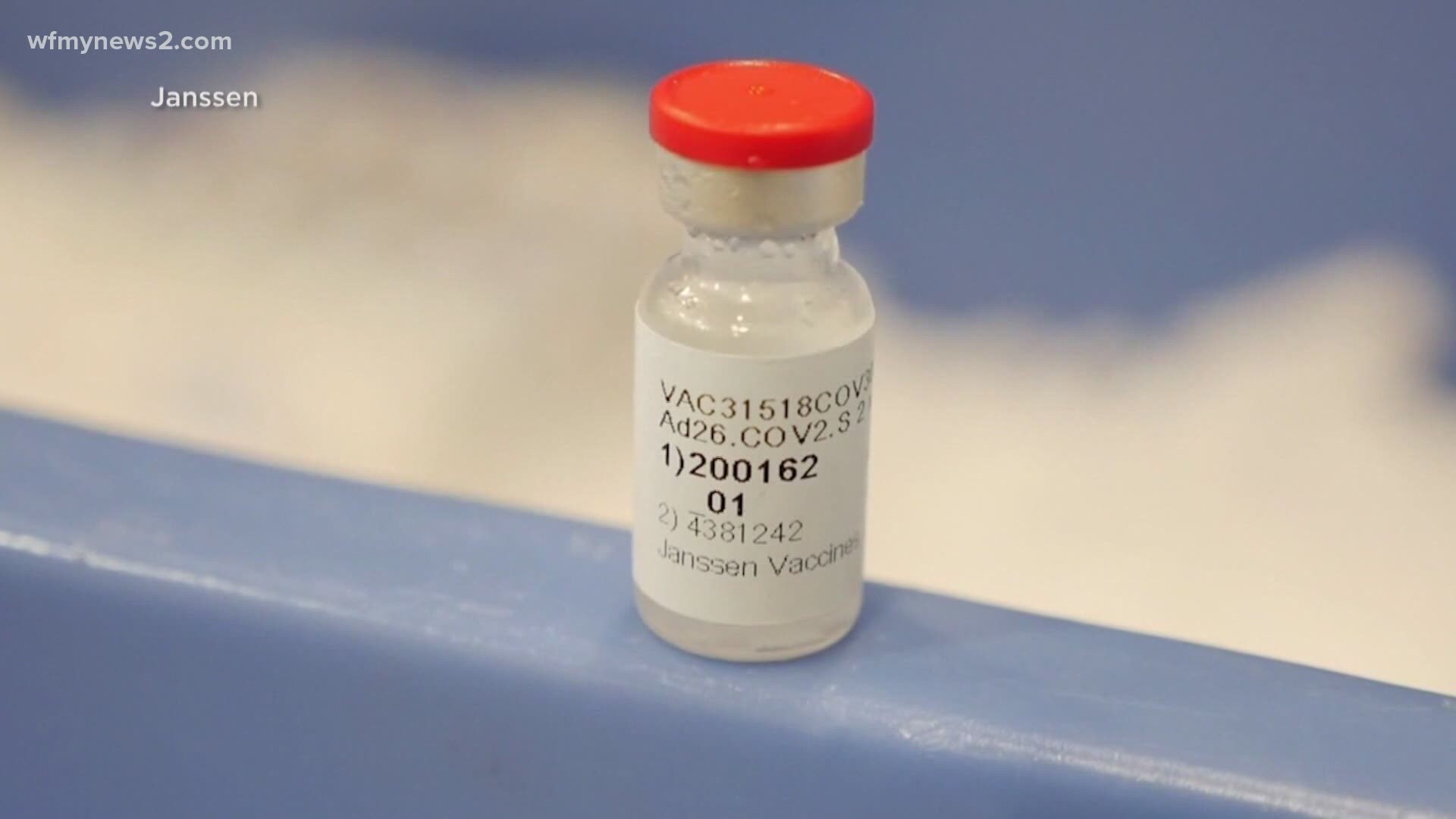 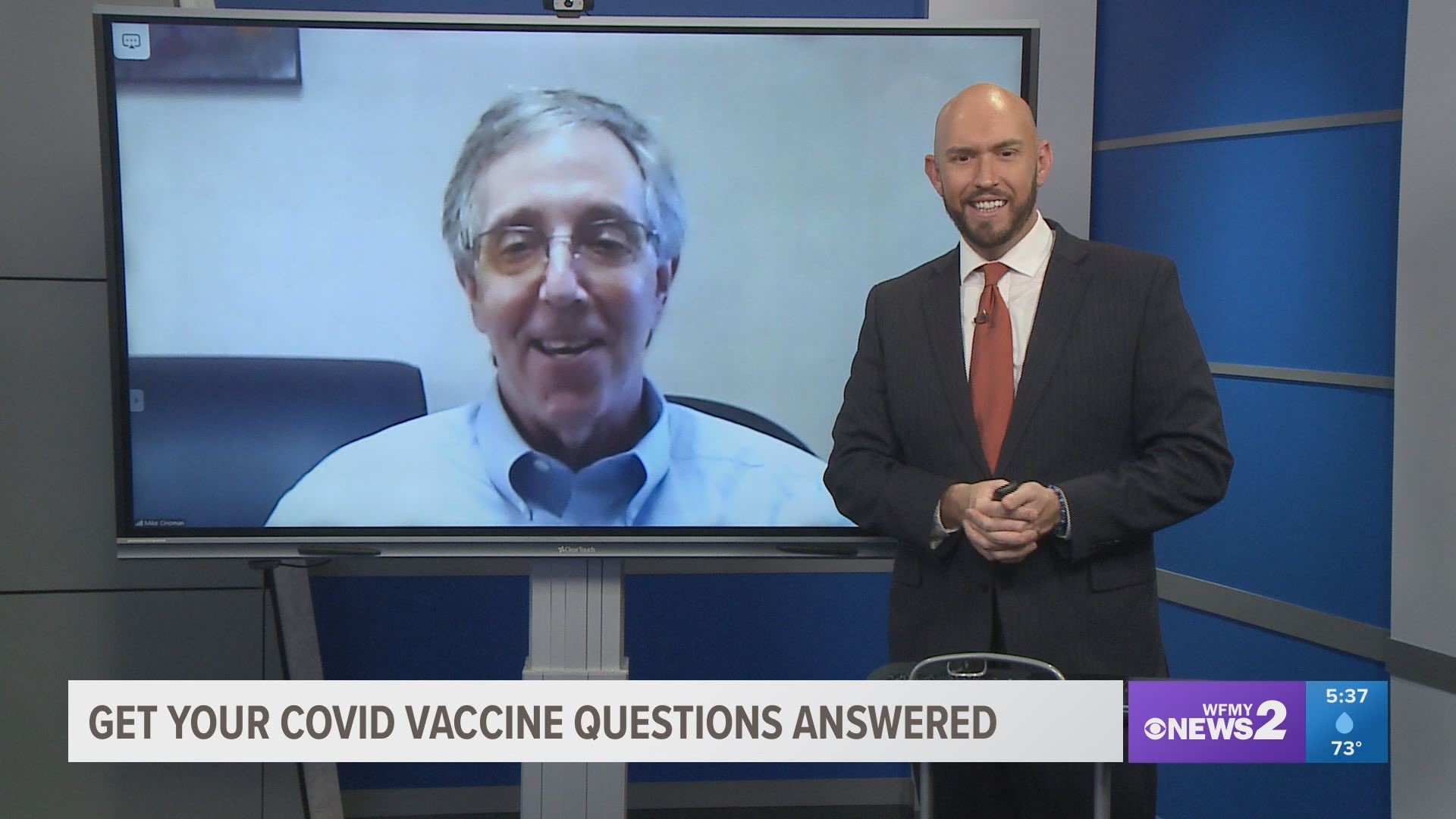 Cone Health answers your questions about kids and the COVID-19 vaccine: Part 2