One Guilford County man finds luck booking an appointment in a different county. Richard Tuchman secured his spot in minutes. 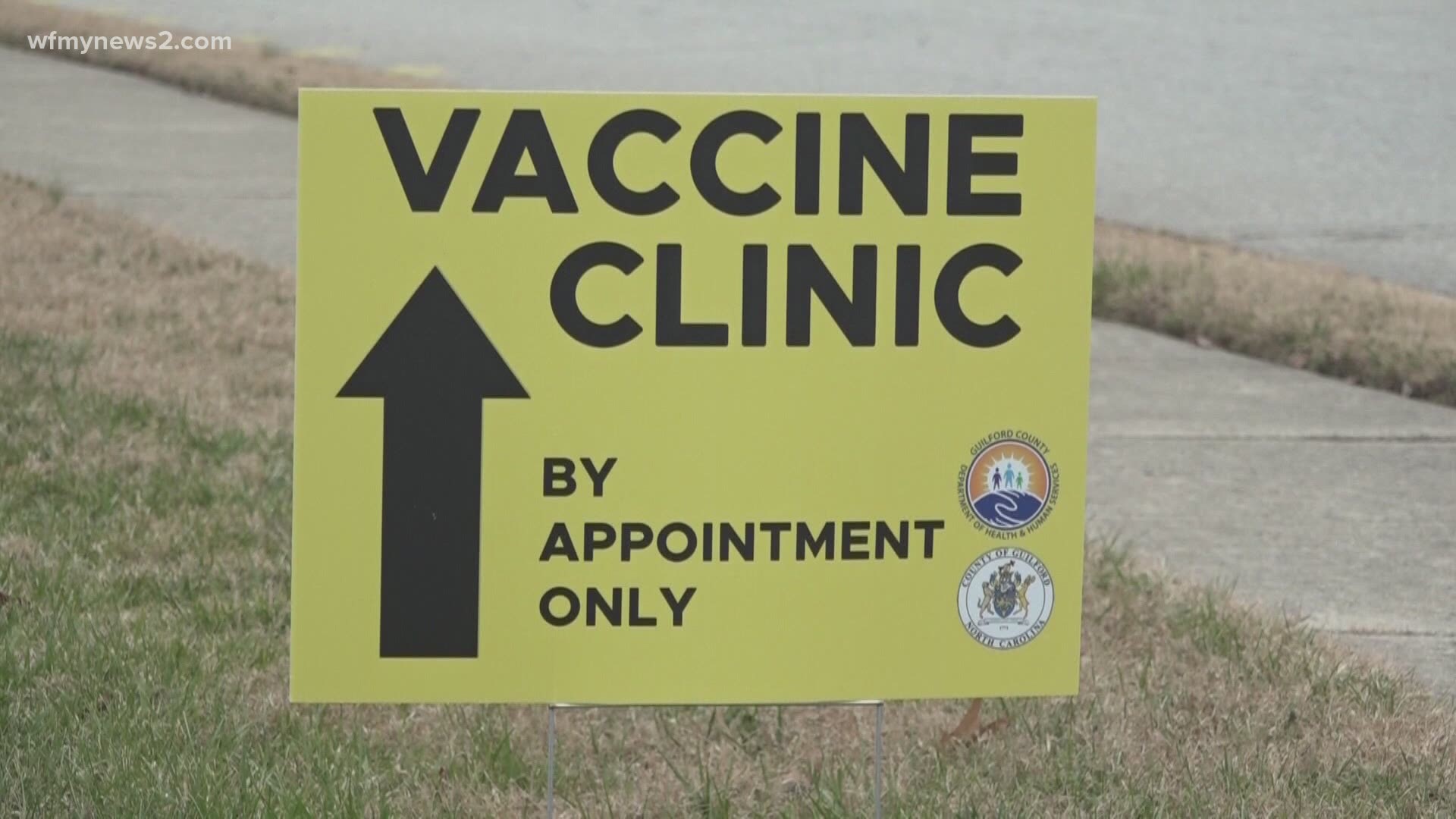 GREENSBORO, N.C. — We're on top of our local health departments and hospitals about when they'll get more vaccine doses and appointments.

But what about those behind the phone lines, and what they're experiencing through all this?

Richard Tuchman said its been a struggle to get an appointment.

“Over the last three to five days I attempted to make an appointment,” Tuchman said.

Allan Sampson rang into the same problem and is losing hope.

“Just by my age alone I’m in a higher risk category,” Tuchman said.

“I’ve been staying in my house since last January. I live by myself,” Sampson said. “My wife has passed away.”

But Tuchman and Sampson do have one common goal, to secure a shot in their arm before COVID-19 vaccine slots are filled.

“I almost expect in April I’ll be able to get a vaccination that I would get tomorrow or today if I could,” Sampson said.

Sampson has like many tried for weeks to get an appointment.

“After 5 or 6 calls waiting on some of them and just getting a message to call back later on a lot of them,” Sampson said.

“For an old person that’s dependent upon myself to get scheduled it’s frustrating,” Sampson said. “It’s kind of scary in a way and it’s like well I’m just at risk until somehow I can get through.”

Tuchman on the other hand, Saturday morning was finally able to secure his spot.

“I was able to within a few minutes get an appointment at Forsyth County easy peezy no problem,” Tuchman said.

He’ll have to travel, but Tuchman said he’s just happy he can get the shot Tuesday.

He suggests folks in Guilford County check with other counties with a smaller population to try and get an appointment.

Local health departments  and hospitals said they are working on better ways to go about booking appointments.