'We’re going to see significant restaurant closures.' A look at the future of North Carolina

Some experts believe hundreds or thousands of North Carolina restaurants will close during or after the coronavirus pandemic.

The future is blurry for the restaurant industry in North Carolina.

The coronavirus pandemic has upended everything we know about small businesses and going out to eat. That will continue, at least for a while, according to Lynn Minges, President & CEO of the North Carolina Restaurant and Lodging Association (NCRLA).

Minges said there are more than 19,000 restaurants in our state which employ half a million people. The NCRLA represents about a third of those restaurants.

A couple of weeks ago, Minges said the NCRLA surveyed its members about the closure and the future of their businesses. The survey asked how long they thought they could financially survive while basically closed.

Minges said only 35-percent of respondents said they could make it beyond two months. About 65-percent said they wouldn't be able to make it that far.

Governor Cooper ordered restaurants to close on March 17. The two-month mark is next week.

"We’re going to see significant restaurant closures around our state in the days and weeks ahead," said Minges, who believes it could be a year or two before we know the full extent of the damage done.

There are several factors at play here, according to Minges. She said they’re taking on so much debt, they can’t pay bills and they’re going to incur significant start-up costs. Minges also said the reduced capacity at the beginning will hurt some businesses, and then there's the issue of consumer confidence.

According to Minges, some restaurants still won't be able to survive during Phase 2 when they can open with limited capacity because they simply don't have the room. That includes smaller dining rooms, small cafes and fine dining.

What can we expect when we go back to restaurants?

It won't be the same.

"It’s going to be a while before we walk into a restaurant and it looks and feels like it did before," admits Minges, who laid out the possible changes:

Minges said the NCRLA has developed a training curriculum for restaurants and their employees so they're complying with new regulations and best practices.

RELATED: How long can coronavirus live on clothes? Here's what scientists say about it

RELATED: 'As society opens up, our church will open up' | Pastors weigh options for outdoor services starting this weekend

RELATED: Is takeout food safe? Yes, but the receipt could cause you trouble 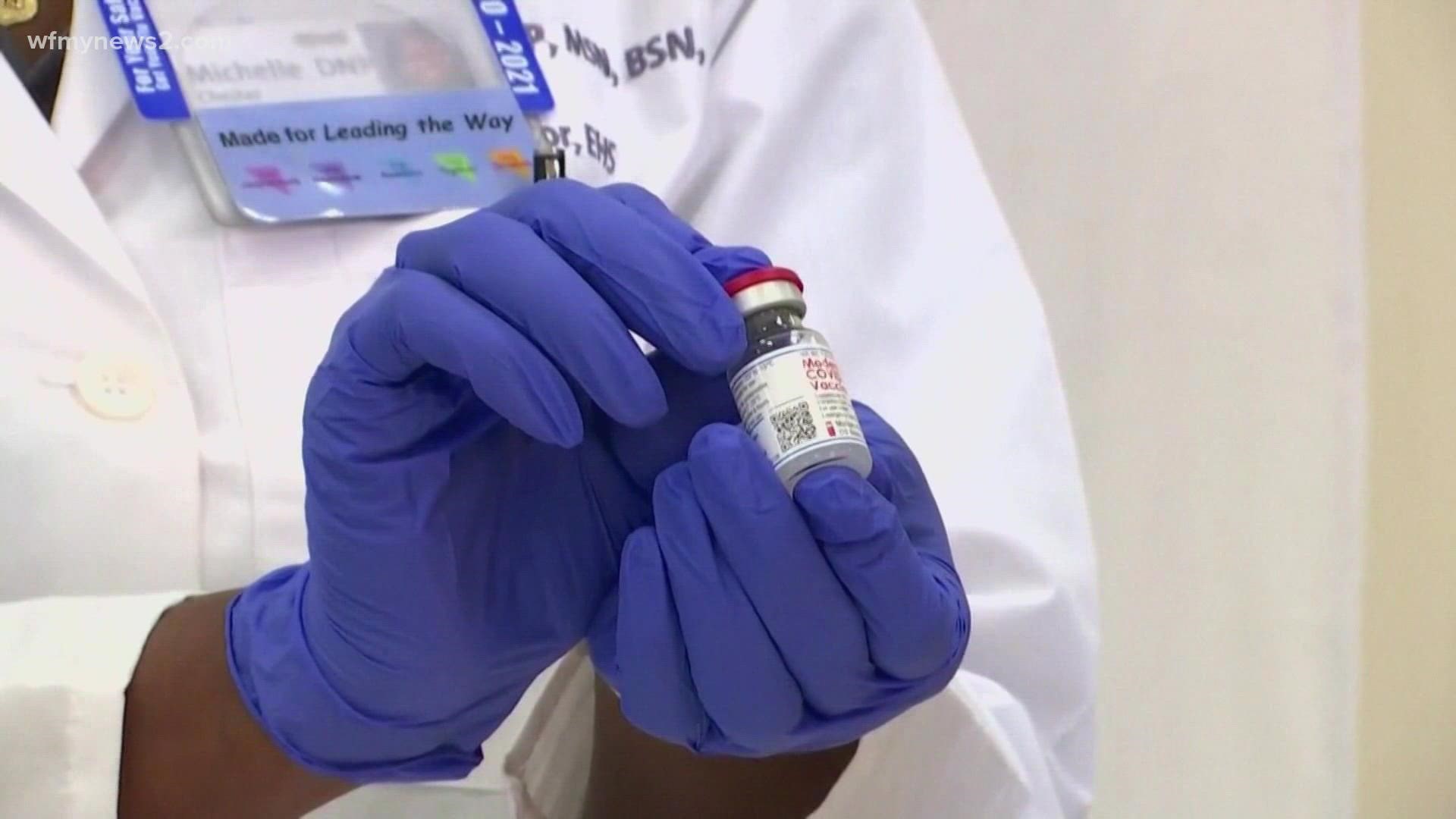