Head Coach Adrian Snow said he thought he had a kidney stone before he realized he had COVID-19. He’s now recovering from the virus. 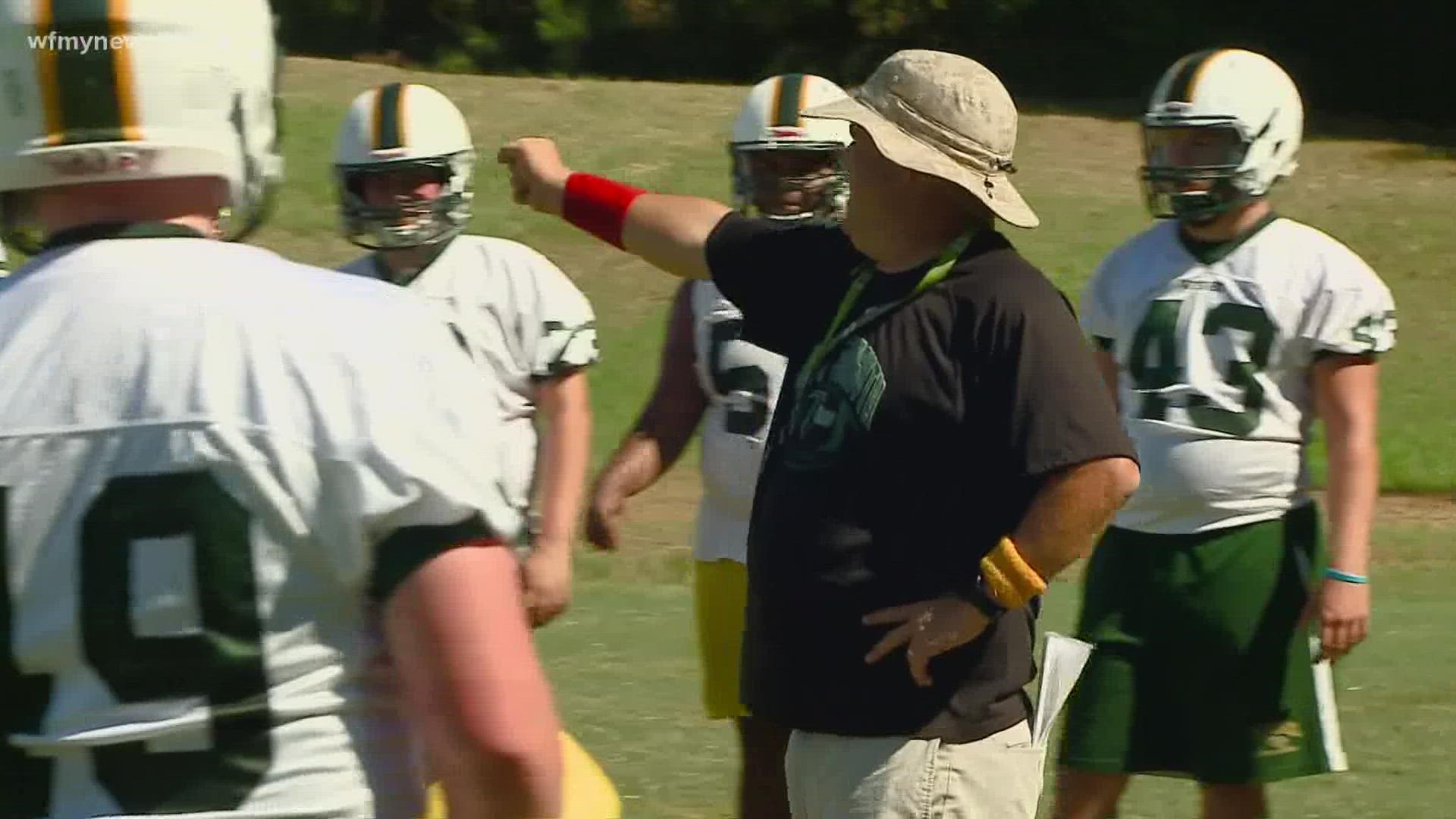 CLEMMONS, N.C. — A Triad football coach is home from the hospital, two weeks after being diagnosed with COVID-19.

While the Titans of West Forsyth were fighting for their first win of the 2021 fall season last Friday night versus Reynolds High, head coach Adrian Snow was in an I.C.U. bed at Atrium Health Wake Forest Baptist, fighting for his life.

"Well, first of all, when you can't breathe that's a big deal. But, emotionally when they tell you there's a chance you might not make it, that puts a lot of things in perspective," Snow said.

When asked what the last 15 days have been like, Snow described it as "a whirlwind."

"I had some issues, health-wise, and I wasn't really sure at first. I felt like they were kidney stones, and I've dealt with kidney stones. Come to find out, it wasn't kidney stones, it was COVID," he said.

Snow spent two days at Novant Medical in Clemmons, then was transferred to the ICU at Atrium Health Wake Forest Baptist.

After three days in the ICU, he spent the remaining 10 days in a regular room all alone. He never felt alone, due to the love and support from his West Forsyth family.

Snow said he was not vaccinated before, but plans to make it a priority now. 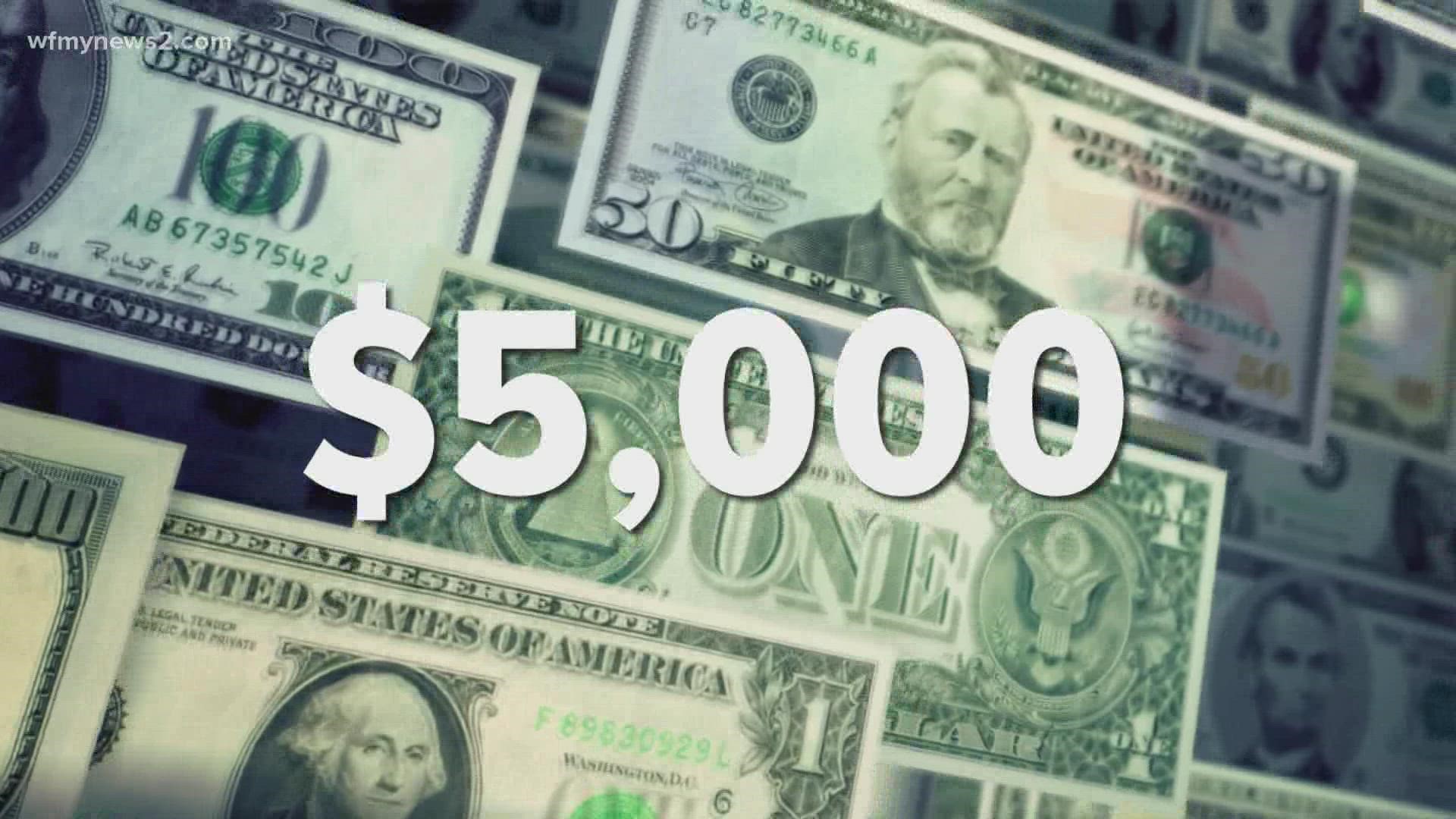