WHO pauses trial of hydroxychloroquine as coronavirus treatment

WHO's emergencies chief says they're acting out of an abundance of caution to give them time to review all available data on hydroxychloroquine and COVID-19. 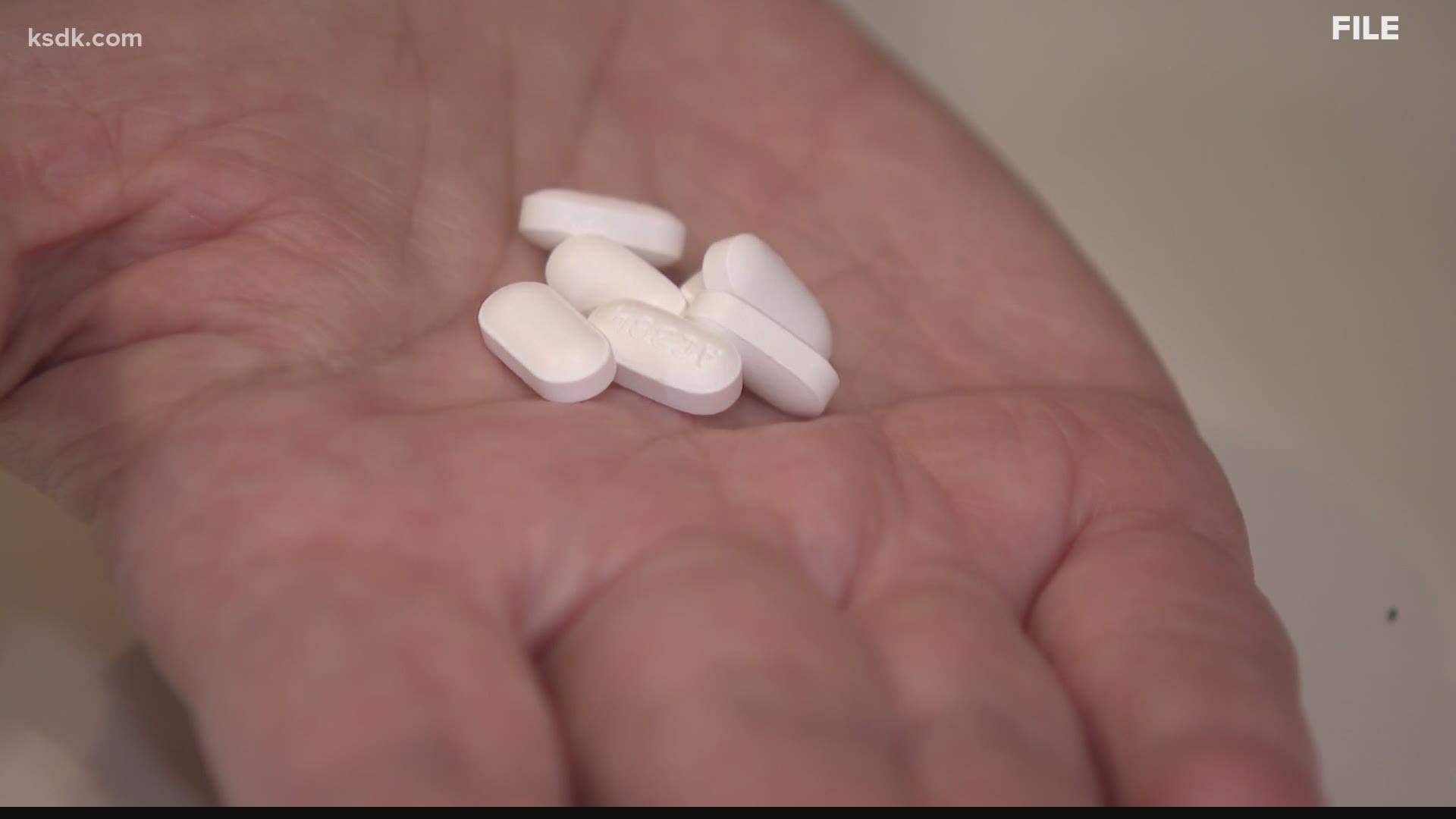 The World Health Organization said Monday that it will temporarily drop hydroxychloroquine — the malaria drug U.S. President Trump says he was taking — from its global study into experimental COVID-19 treatments, saying that its experts need to review all available evidence to date.

In a press briefing, WHO director-general Tedros Adhanom Ghebreyesus said that in light of a paper published last week in the Lancet that showed people taking hydroxychloroquine were at higher risk of death and heart problems, there would be “a temporary pause” on the hydroxychloroquine arm of its global clinical trial.

“This concern relates to the use of hydroxychloroquine and chloroquine in COVID-19,” Tedros said, adding that the drugs are approved treatments for people with malaria or autoimmune diseases. Other treatments in the trial, including the experimental drug remdesivir and an HIV combination therapy, are still being tested.

Tedros said the executive group behind WHO's global “Solidarity” trial met on Saturday and decided to conduct a comprehensive review of all available data on hydroxychloroquine and that its use in the trial would be suspended for now.

Dr. Michael Ryan, WHO's emergencies chief, said there was no indication of any safety problems with hydroxychloroquine in the WHO trial to date, but that statisticians would now analyze the information.

“We're just acting on an abundance of caution based on the recent results of all the studies to to ensure that we can continue safely with that arm of the trial,” he said. WHO said it expected to have more details within the next two weeks.

Last week, Trump announced he was taking hydroxychloroquine although he has not tested positive for COVID-19. His own administration has warned the drug can have deadly side effects, and both the European Medicines Agency and the U.S. Food and Drug Administration warned health professionals last month that the drug should not be used to treat COVID-19 outside of hospital or research settings due to numerous serious side effects that in some cases can be fatal. 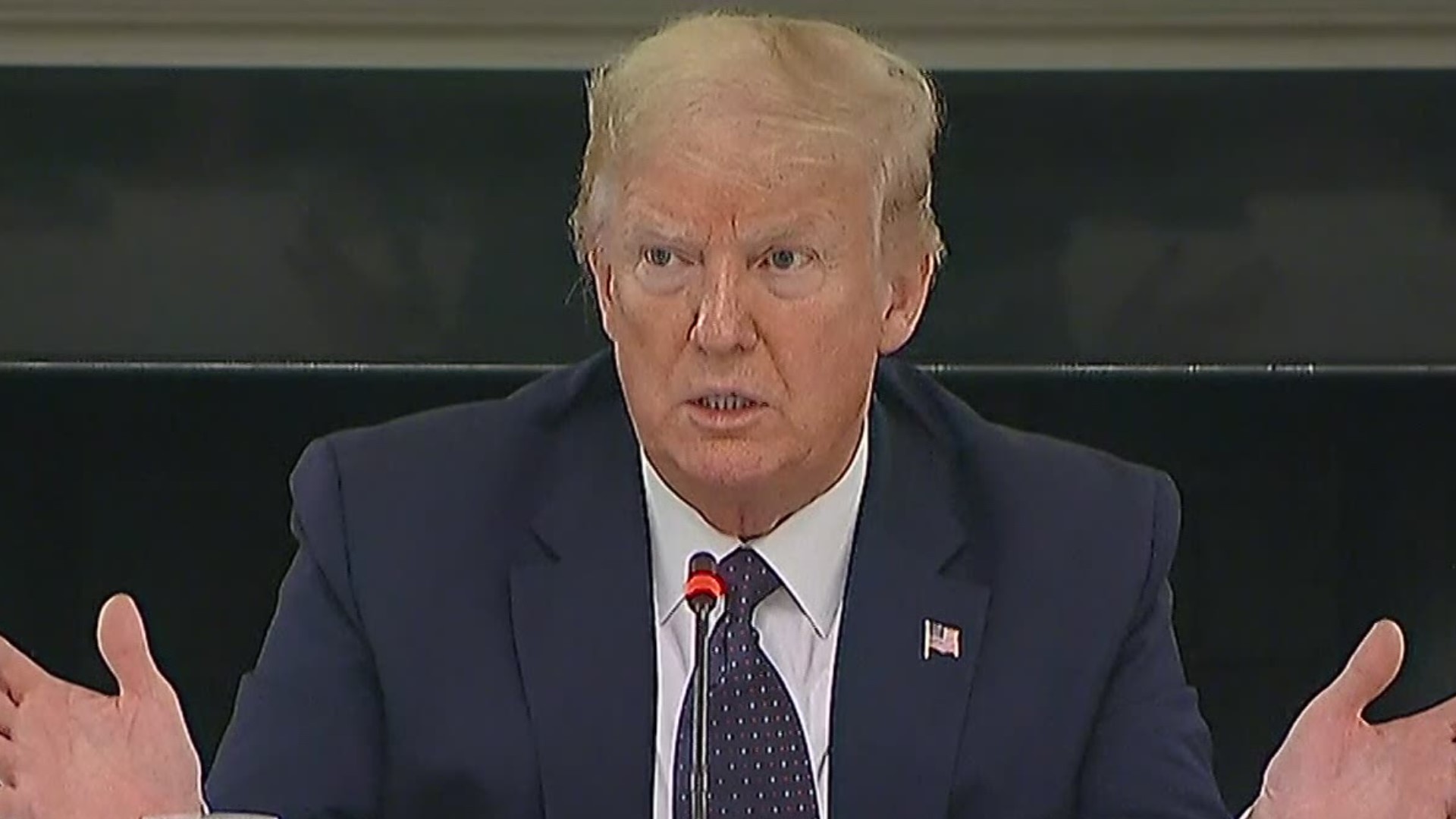