Researchers have found a correlation between warmer ocean waters and vibrio, a bacteria. 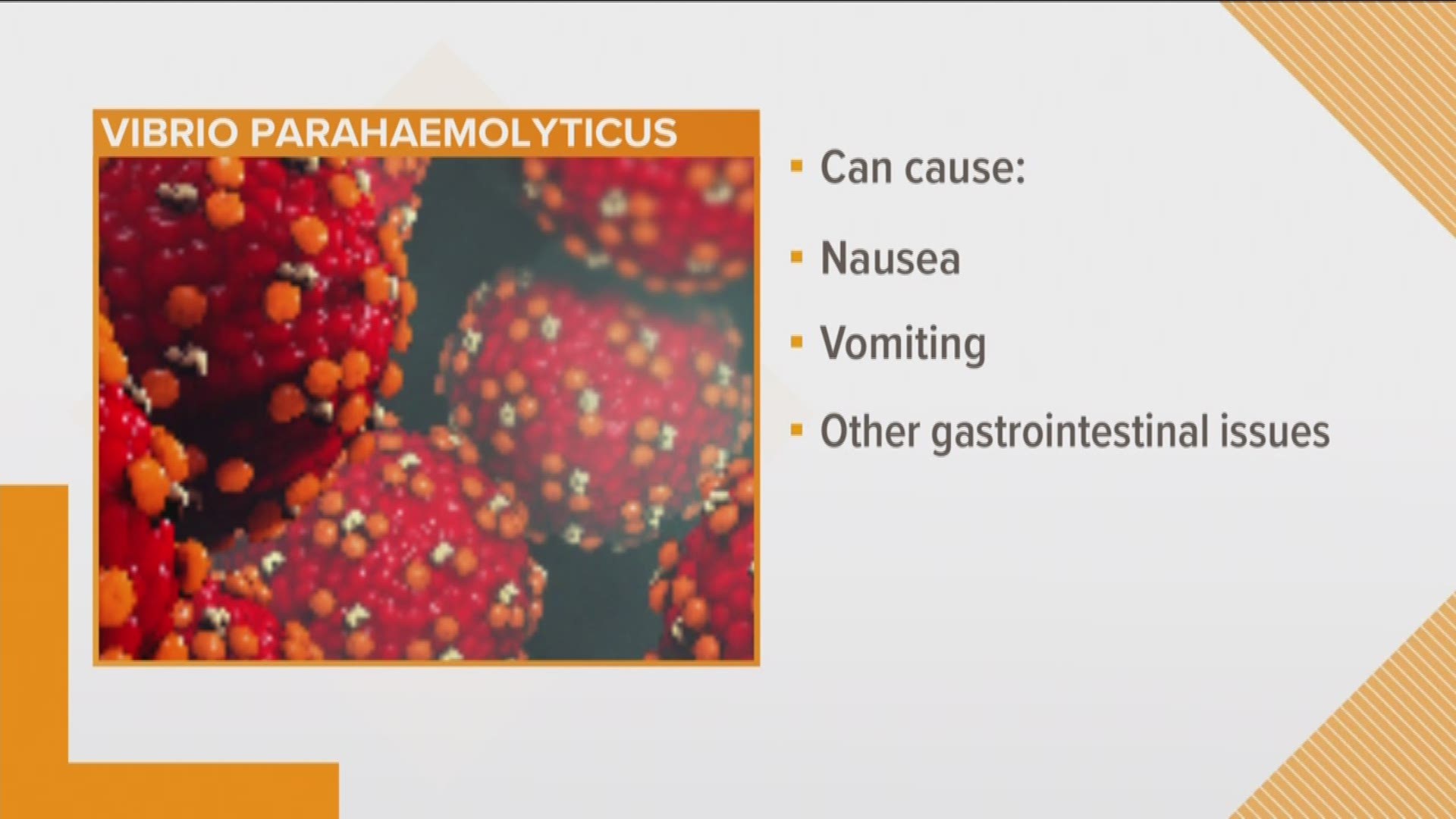 The new study in Annals of Internal Medicine noted that five new cases of vibrio vulnificus had been reported in the Delaware Bay in the last two years. Researchers said this area isn't where vibrio is common. They believe cases may increase due to warmer ocean waters, which will provide a better habitat for vibrio.

What exactly is Vibro?

Vibrio is a bacteria that occurs in salt water or brackish water, which is a mixture of salt and fresh water. There are multiple types of vibrio. Some of the most popular include vibrio parahaemolyticus which typically causes nausea, vomiting, stomach cramping, fever and chills. Vibrio vulnificus also causes nausea, vomiting, diarrhea and flesh eating skin infections.

Vibrio In The Chesapeake Bay

A study featured on GlobalChange.gov noted that the Chesapeake may experience a 16 percent increase in vibrio population.

Vibrio Levels In The Chesapeake Bay

You can actually check potential vibrio levels. The National Centers For Coastal Ocean Science has a model to predict vibrio levels in the Chesapeake Bay and other coastal waters with the Vibrio Predictive Model.

How Can You Get Vibrio?

People can get vibrio infections from eating raw or under-cooked seafood, especially oysters and other shellfish, according to the Center For Disease Control and Prevention.

You can also get a vibrio infection by having an open cut or wound and entering water with vibrio present.

When Is Vibrio Most Popular?

Eighty percent of vibrio infections occur between May and October when water temperatures are warmer. The CDC estimates that vibriosis causes 80,000 illnesses every year in the United States. About 52,000 cases are from eating contaminated food.

Several studies, including one featured in Proceedings of the National Academy of Sciences of the United States of America,  have found a correlation between warmer ocean waters and vibrio.  The study noted that vibrio cases are increasing worldwide.