Doctors are preparing for a first of its kind flu season with symptoms so similar to those of COVID, plus concerns over access to care and bed availability. 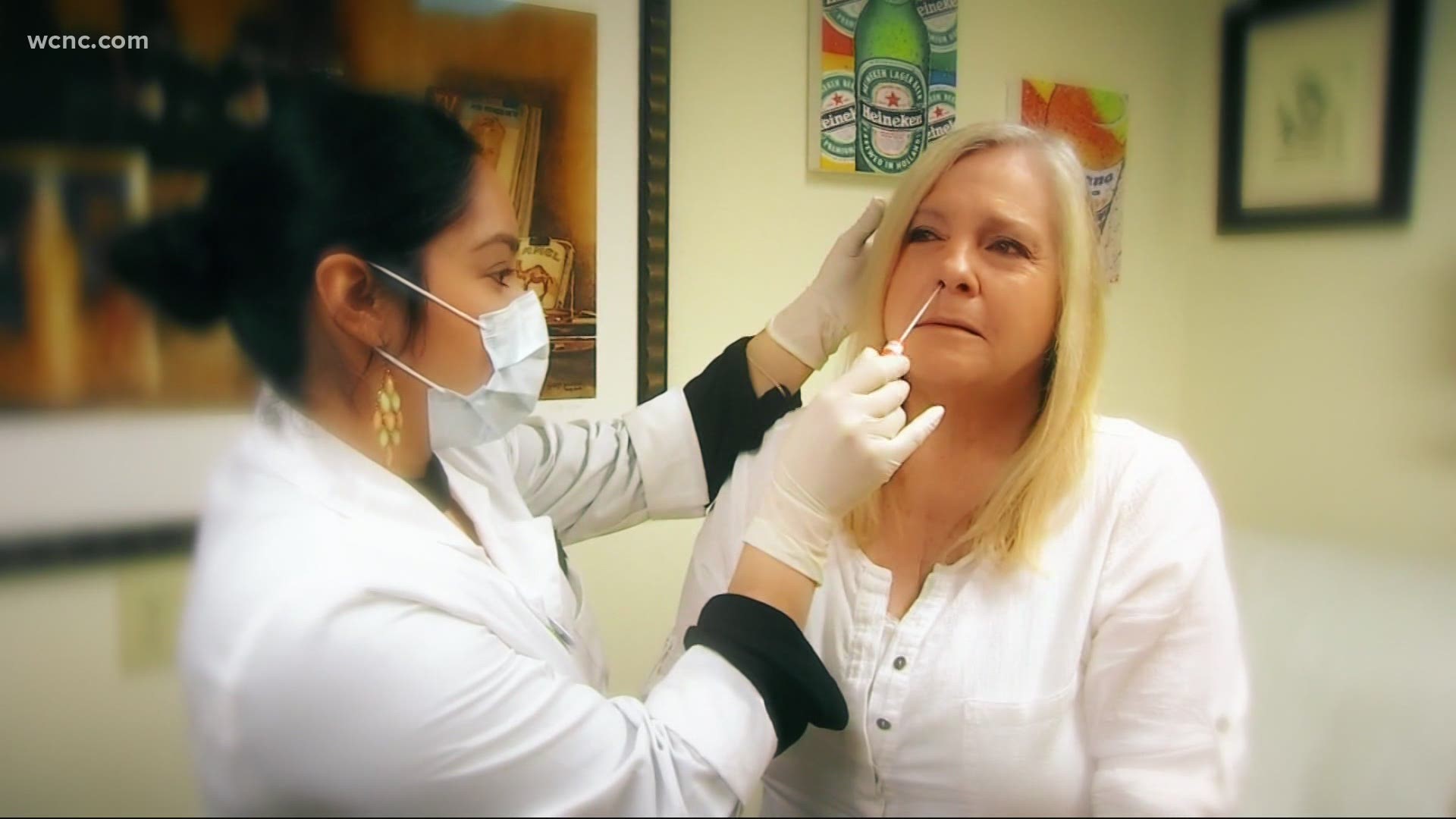 Meanwhile, doctors are preparing for a first of its kind flu season with symptoms so similar to those of COVID, plus concerns over access to care and bed availability.

Amid hope that our new socially distanced, health-conscious way of life could actually result in a light flu season, medical experts say there are still a lot of unknowns.

“A great fear that I have is, could a patient have both of these viruses circulating at the same time? And how sick would that person potentially be?" said Dr. Chris Branner with Atrium Health’s urgent care services. "We're all about to learn a lot more about that, unfortunately.”

“It's hard to plan ahead, because you just don't know.”

Dr. Chris Branner says another hurdle is just how similar flu and covid symptoms are.

“There are some symptoms for COVID such as loss of taste and smell that we don't traditionally see with flu, but it's going to be very challenging for any clinician to separate outpatients based on symptoms," he said.

That’s one reason Atrium Health is rolling out rapid point of care tests over the next week that screen for both the flu and COVID simultaneously, with results back in minutes rather than days.

“We are finally at a point where we're comfortable with the sensitivity of the test and the accuracy," Dr. Branner said. “When everybody was staying at home and not leaving their houses back in March, April and May, the slower turnaround times were okay because no one was going anywhere. Now, as the world has tried to re-enter and trying to do so safely, point of care testing plays a more vital role.”

There is currently bed availability in nearly all local hospitals, and although there is concern the flu season may strain resources needed to fight COVID, Dr. Branner says after months of adapting to the pandemic, healthcare providers are likely more prepared than ever to handle flu season.

"We have that advantage going into the winter that the planning protocols, the changes in workflow, the ability to manage patients virtually," he said. "And I think we'll you know, as a country be able to handle this much better than back in March and April."