‘I Love It,’ 70-Year-Old Man Proves Age Is Just A Number Inspiring Others To Get Healthy

Twenty years ago, Lonnie Cathey ran his first of five marathons. That was when he was 50. 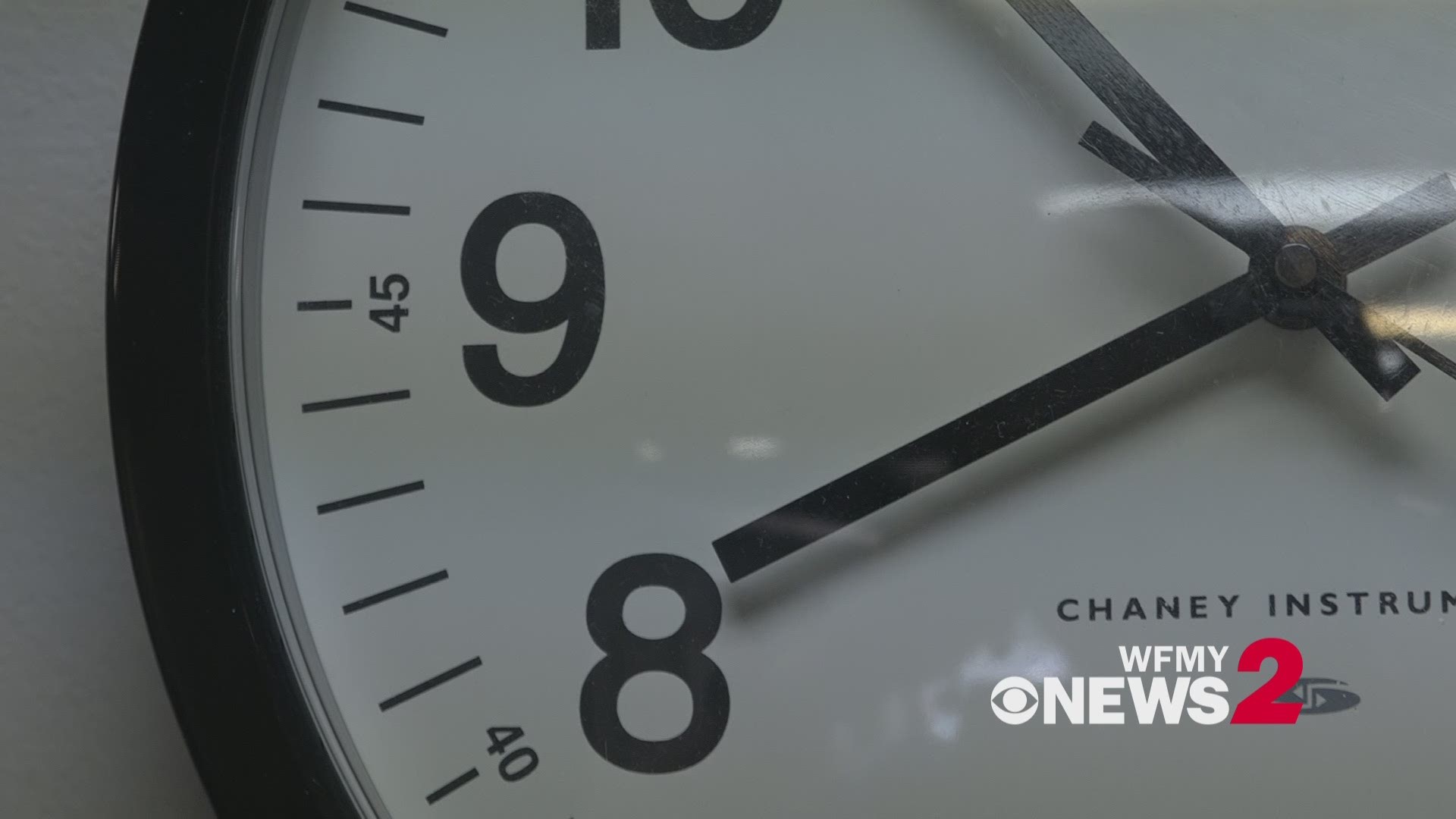 GREENSBORO, N.C. — Lonnie Cathey is nearing the end of his daily three-mile treadmill session, and he's starting to feel it.

"There are days I wake up and I really don't want to exercise. But something in me just says, 'You've got to go. You've got to go," he said, chuckling.

Fatigue is part of the human condition. These days, he is more irked by his mortal side than exasperated by it.

A few beads of sweat fall to the floor of the gym. He still has 45 minutes of group aerobics and weightlifting. He lets out a muffled groan as his eyes crease to a smile. "I love it," said Cathey.

Twenty years ago, Cathey ran his first of five marathons. That was when he was 50. As time wore on, he tried his best to stay active.

But in 2012, doctors told him he needed to lose 10 pounds or take diabetes medication. He joined the A.C.T. Fitness Center after meeting co-owner Gina Deese while attending a dance class. He now works out six times a week. His health has improved, his spirits are high and others have taken notice.

This year, Lonnie's been named a finalist for the Silver Sneakers Inspiration Award, given to seniors who are physically fit and inspire others. He's one of ten out of thousands of applicants. Gina nominated him.

"Lonnie is the most humble, conscientious, genuine person," she said, "He sticks out in my mind. I think he deserves it."

"It surprised me," Lonnie said, " I hope I can inspire others and stay just healthy. That's my focus now."