In a study, researchers found that women were half as likely to have detectable cancer in between mammogram screenings. 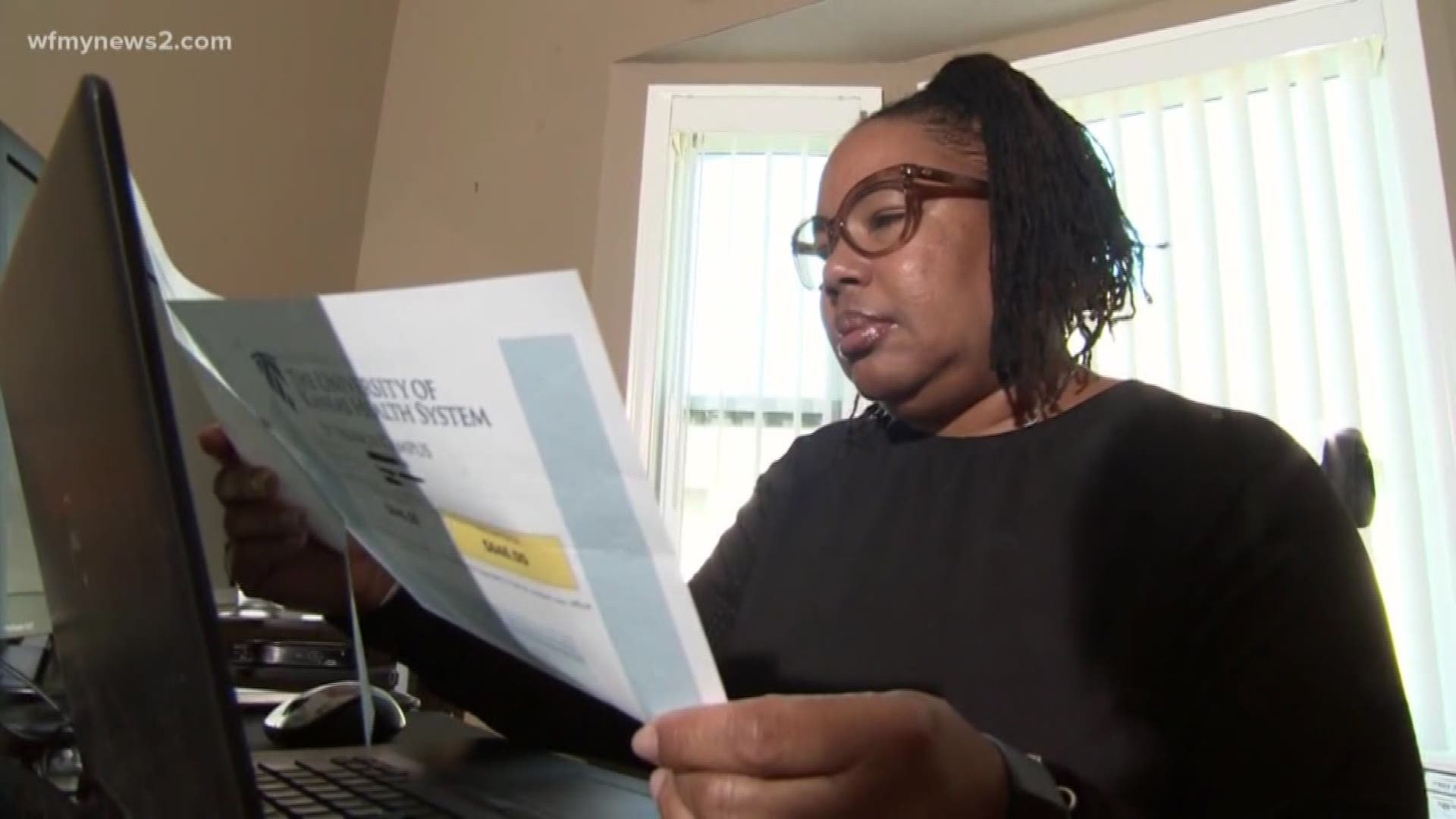 MASSACHUSETTS, USA — Doctors say finding cancer in women with extremely dense breast tissue can be a lot more difficult, which has made them question both the effectiveness and feasibility of mammograms versus MRI screenings.

The medical news service reported Dutch researchers found that when an MRI screening is done in between mammograms, however, it might be more effective to diagnose cancer which wouldn't be detected otherwise in between.

In the New England Journal of Medicine study, researchers found that women were half as likely to have detectable cancer in between mammogram screenings.

Women between the ages of 50 and 75 years old who had extremely dense breast tissue were assigned to groups, some of which received MRI screenings and some of which didn't in between mammograms.

The Mayo Clinic recommends women get yearly mammogram screenings starting at the age of 40. Risks and other health concerns could make this recommendation start at a younger age for some patients, however.

MRI screening can also produce more false-positive results, the study found. It can also be more expensive and requires a contrast agent injection.

CNN reports women with extremely dense breast tissue are already at a higher risk of breast cancer and one in ten women are thought to have it.

The tissue can be genetic and inherited, but CNN reports women with extremely dense breasts tend to be more fit with a lower body mass index, are usually younger, and could be taking hormone therapy for symptoms of menopause.

RELATED: To avoid stomach cancer, a woman had her stomach removed