Campaign leaders say Greensboro has high incidence of opioid misuse and wants to target area youth to stop the problem. 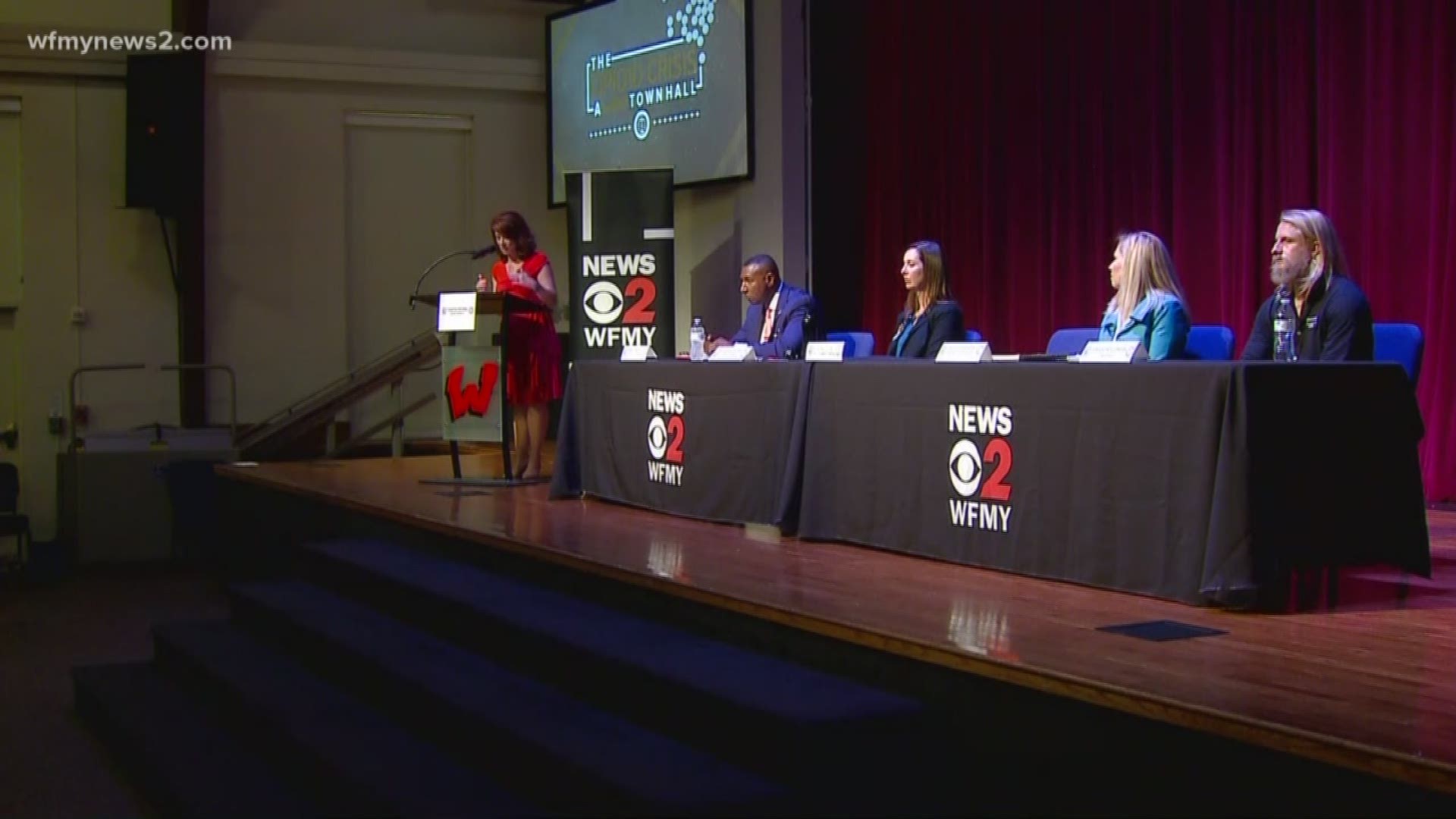 GREENSBORO, N.C. — Do you know the truth about opioids? It's the question at the center of a campaign launching Monday in Greensboro.

The Truth Initiative, a national public health organization, is partnering with the Guilford County Solution to the Opioid Problem, or GCSTOP, and Representatives Ashton Clemmons and John Easterling to debut a new campaign.

Their goal is to help youth understand the dangers and fatal consequences of using opioids.

Why Greensboro? Nearly 2,000 people overdosed in North Carolina in 2017. Of that, 99 people in Guilford County died from opioids that year.

Youth are especially at risk because of the misconceptions surrounding addiction and illicit use.

According to the Truth Initiative, less than 1/4 of people 18 to 34 know that opioid addiction can happen in just five days, but nearly 1/2 know someone that is addicted or has been addicted to opioids.