The former first lady made mental health her defining cause over the decades. 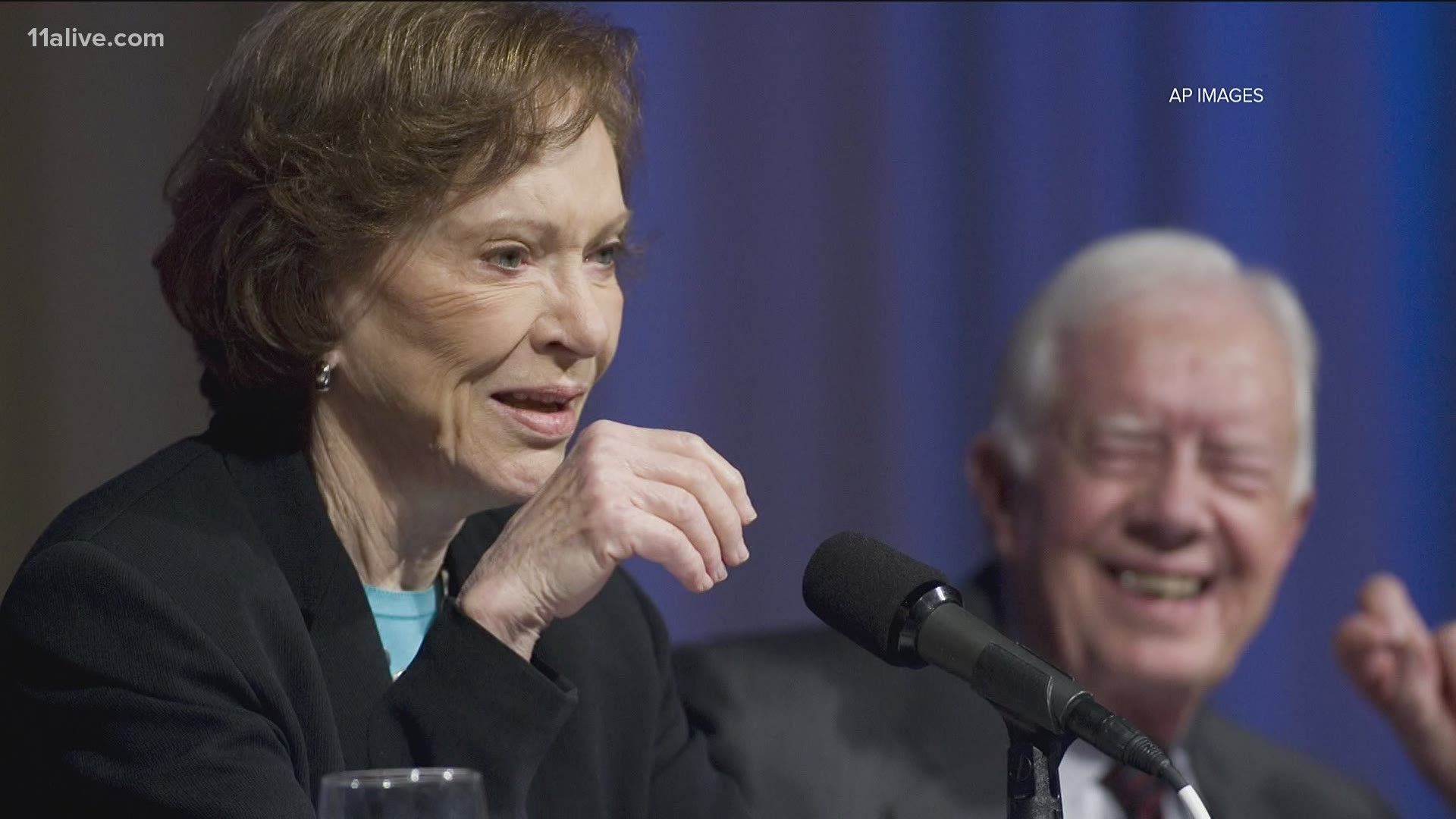 That act was in recognition of more than half a century of mental health advocacy by Carter, who made mental health awareness and care her defining cause in years of political and philanthropic work.

RELATED: A marriage 75 years in the making | Jimmy and Rosalynn Carter celebrate their anniversary

The center posted a picture of her testifying before Congress in 1979 - making her just the second first lady to do so, after Eleanor Roosevelt - on behalf of the Mental Health Systems Act, which would become law the next year.

"On #WorldMentalHealthDay, we celebrate a 50-year advocate for mental health!" the Carter Center tweeted. "Thank you, Rosalynn Carter! You've always been ahead of your time to champion #MentalHealthforAll."

On #WorldMentalHealthDay, we celebrate a 50-year advocate for mental health!

Thank you, Rosalynn Carter! You've always been ahead of your time to champion #MentalHealthforAll.

In this 1979 photo, Mrs. Carter is testifying on mental health at a Senate hearing. pic.twitter.com/cCwRyyeS5C

Carter's emphasis on mental health started many years before she spoke to Congress.

The story goes she was on the campaign trail with Jimmy Carter in Atlanta during his first (unsuccessful) run to be governor of Georgia, when she met a woman who was returning home from her overnight shift at a cotton mill. She asked the woman if she would be going home to rest, and the woman, looking exhausted, said that she would not be resting – she was on her way back to care for her daughter, who had mental health conditions.

It was an impression that stayed with Carter.

She has said later that day she found Jimmy at a campaign event and, still thinking about her encounter, slipped in with him to shake voters' hands.

He asked her what she was doing, and she responded only with: “I want to know what you’re going to do about mental health issues.”

Her first role as an advocate was in Georgia – as a member of the Governor’s Commission to Improve Services for the Mentally and Emotionally Handicapped. During her time on that commission, a number of recommendations to improve Georgia’s mental health services became state law.

Later, when the couple moved to the White House, she became chair of the President’s Commission on Mental Health. In that role Rosalynn spearheaded work for a group that, according to Columbia University’s Global Mental Health Programs, was the first presidential commission focused on mental health.

And after leaving the White House, the couple founded the Carter Center and Rosalynn made mental health the focus of her efforts through the organization, creating and chairing the center’s Mental Health Task Force and later establishing the Rosalynn Carter Fellowships for Mental Health Journalism - a program 11Alive's Christie Diez participated in.

In a 1977 New York Times interview, shortly after President Carter took office, the new first lady spoke about mental health as a priority and about destigmatizing mental health issues in terms ahead of their time.

“It's been taboo for so long to admit you had a mental health problem,” she said.

Across the decades, her efforts on behalf of mental health bore legislative fruit – in addition to the successful push for the Mental Health Systems Act of 1980, she again testified to Congress in 2007 on behalf of the Paul Wellstone and Pete Domenici Mental Health Parity and Addiction Equity Act, which became law the next year.

In 2010 she wrote her second book on mental health, “Within Our Reach: Ending the Mental Health Crisis,” continuing a lifetime of promoting the message of empathy.

“Stigma is the main thing. It hurts people so bad. It embarrasses them. Humiliates them. It leads to discrimination and curtails funding for programs,” she told the San Francisco Chronicle that year. “We have come a long way, but we have a long way to go.” 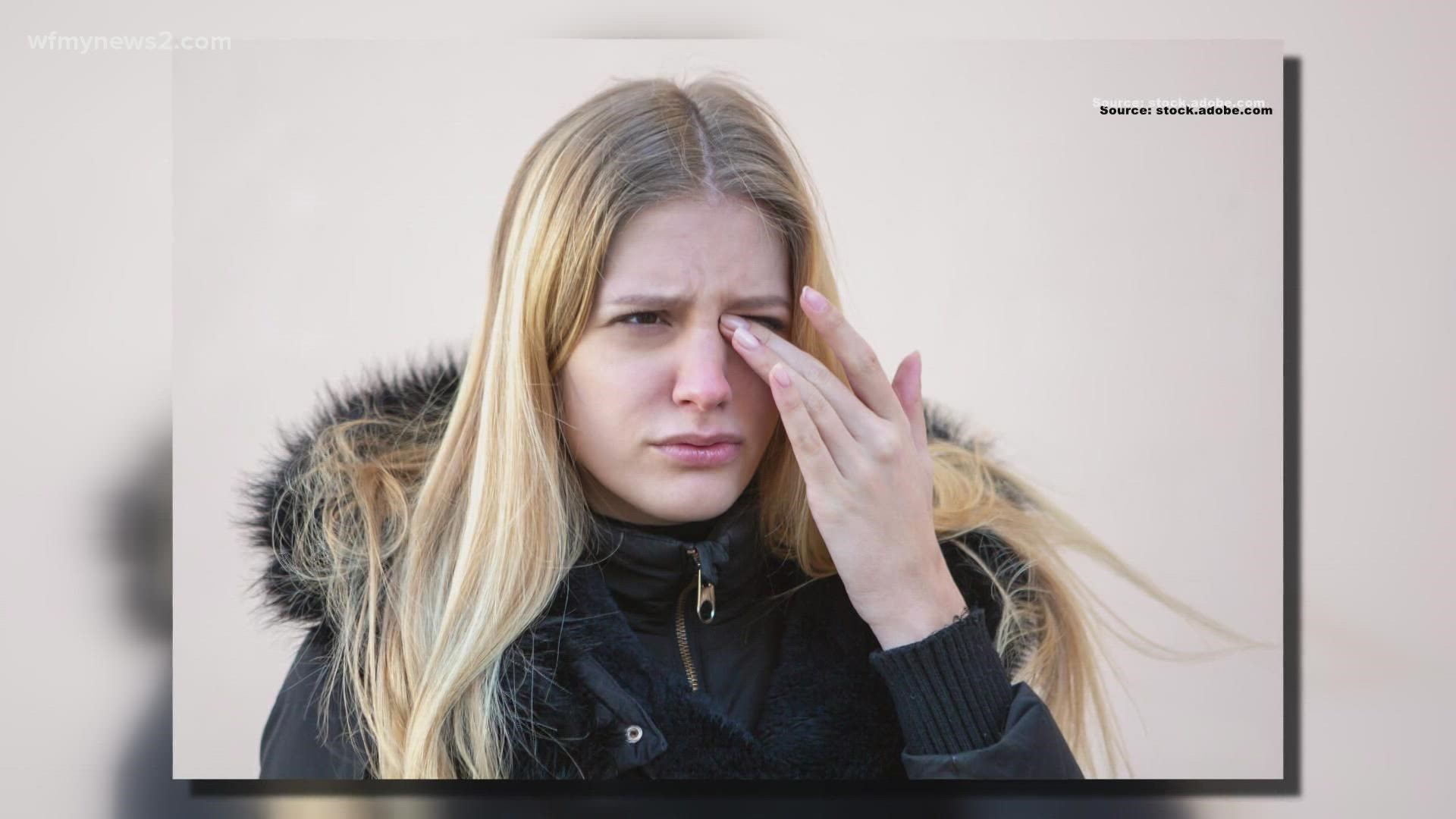