In North Carolina, suicide is the leading cause death for people between the ages of 15 and 34. 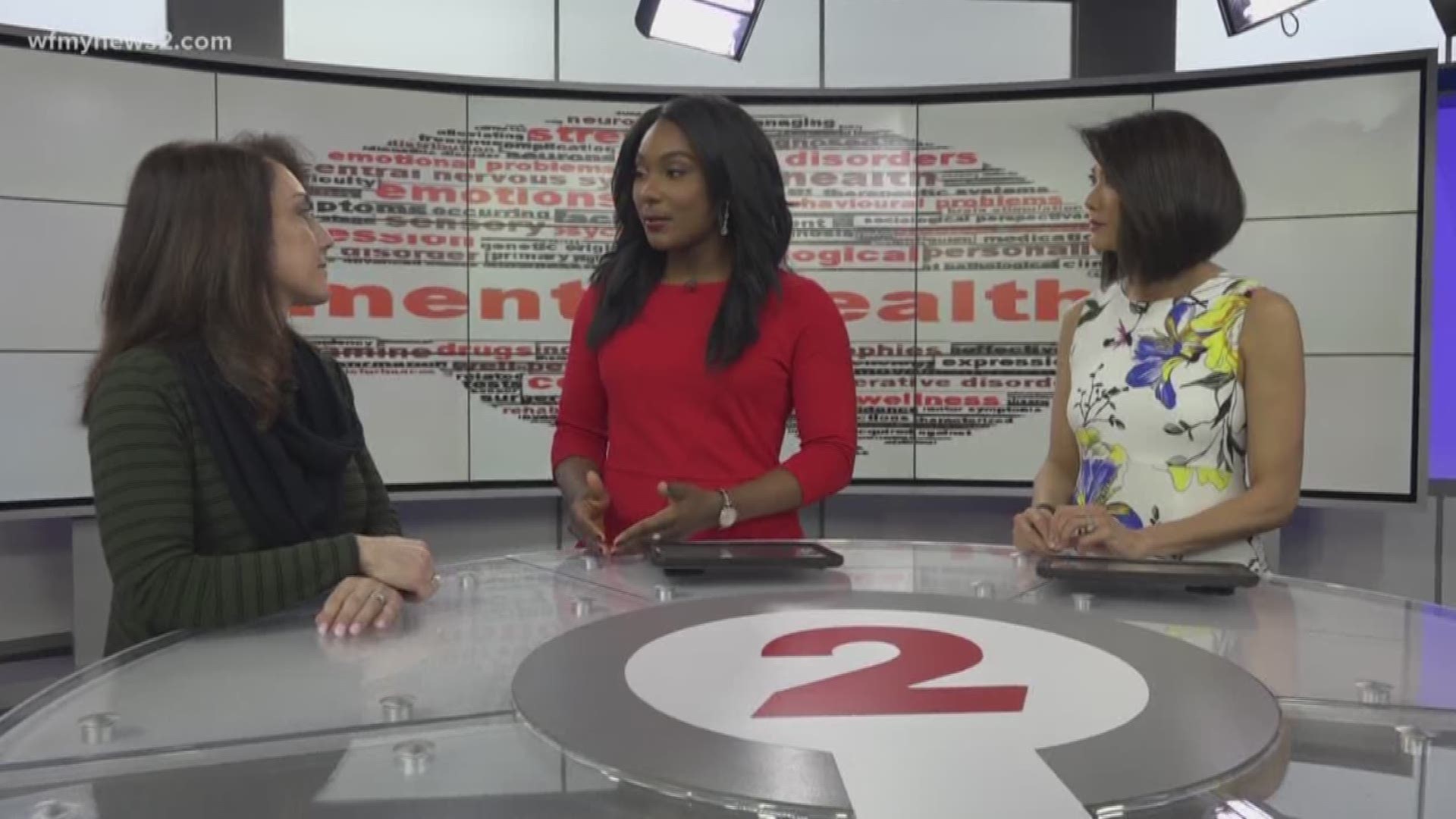 Some of the most frequently cited risk factors for suicide include mental disorders, depression, a prior suicide attempt, family history and exposure to other people's suicidal behavior, according to the National Institutes of Health.

Many people how are depressed may also be drug dependent or abuse alcohol.

Mental illness doesn't discriminate. It crosses all ages and ethnicities.

One in 5 adults experiences a mental health condition every year. One in 17 lives with a serious mental illness such as schizophrenia or bipolar disorder. In addition to a person's directly experiencing a mental illness, family, friends and communities are also affected, according to the National Alliance of Mental Illness (NAMI).

Here are some numbers to call and share with others. It's the first call that could save your life or theirs.

How do you know when a loved one or someone you know need help?

According to the American Foundation of Suicide Prevention, some of the warning signs of suicide are:

• Talking about wanting to die. About 50%-75% of people who attempt suicide tell someone about it first.

• Finding ways to kill themselves, like hoarding medicine or buying a gun.

• Losing interest in things and becoming withdrawn from family and friends.

What You Should Do

If you know someone who is thinking about suicide, you should not leave them by themselves. Also, remove anything that might be harmful to the person, such as guns, according to NIH.

"Try to get your loved one to seek immediate help from his or her doctor or the nearest hospital emergency room, or call 911," NIH says on its website.