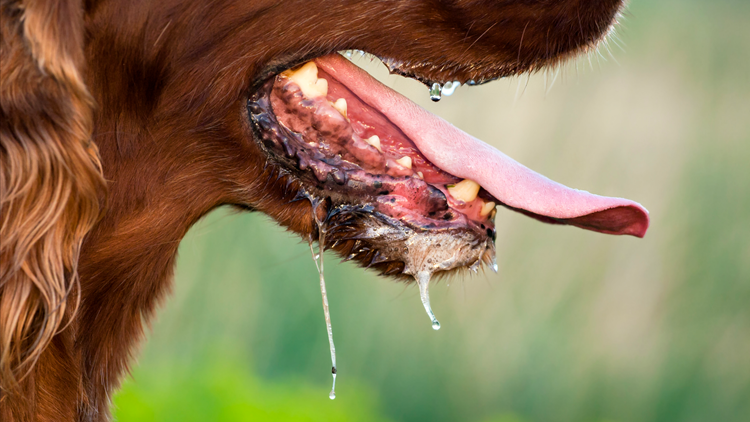 CANTON, Ohio — Ten days after returning home from a Caribbean vacation, an Ohio woman woke up to find her hands and legs had been partially amputated.

CNN reported Marie Trainer, of Canton, was rushed to the emergency room on May 11 after calling out of work with a backache and nausea then having her temperature spike and drop. The outlet said it took doctors seven days to find out that Trainer didn't have an infection from traveling -- but rather from her German shepherd's kisses.

CBS 12 in West Palm Beach said Trainer had sepsis from the infection, which doctors believe happened because one of Trainer's dogs licked a small scrape on her arm.

Doctors say the bacteria capnocytophaga lives in the mouths of dogs and cats. CNN and a GoFundMe page set up for Trainer said doctors at two hospitals confirmed the presence of the bacteria in Trainer's system.

The GoFundMe page was set up last month to help with medical expenses and to help get Trainer prosthetic limbs.

In June 2018, a Wisconsin man had to have his legs and hands amputated after getting an infection and going into septic shock because of the same bacteria. The man also had to have plastic surgery to rebuild his nose after the infection spread to other parts of his body.

The same month, a 58-year-old woman died not long after being nipped by her new dog. She also tested positive for the bacteria that caused the amputations in both Trainer and the Wisconsin man.