The Oak Ridge 85 and Clinton 12 were the first Black students to integrate public schools in the southeast. 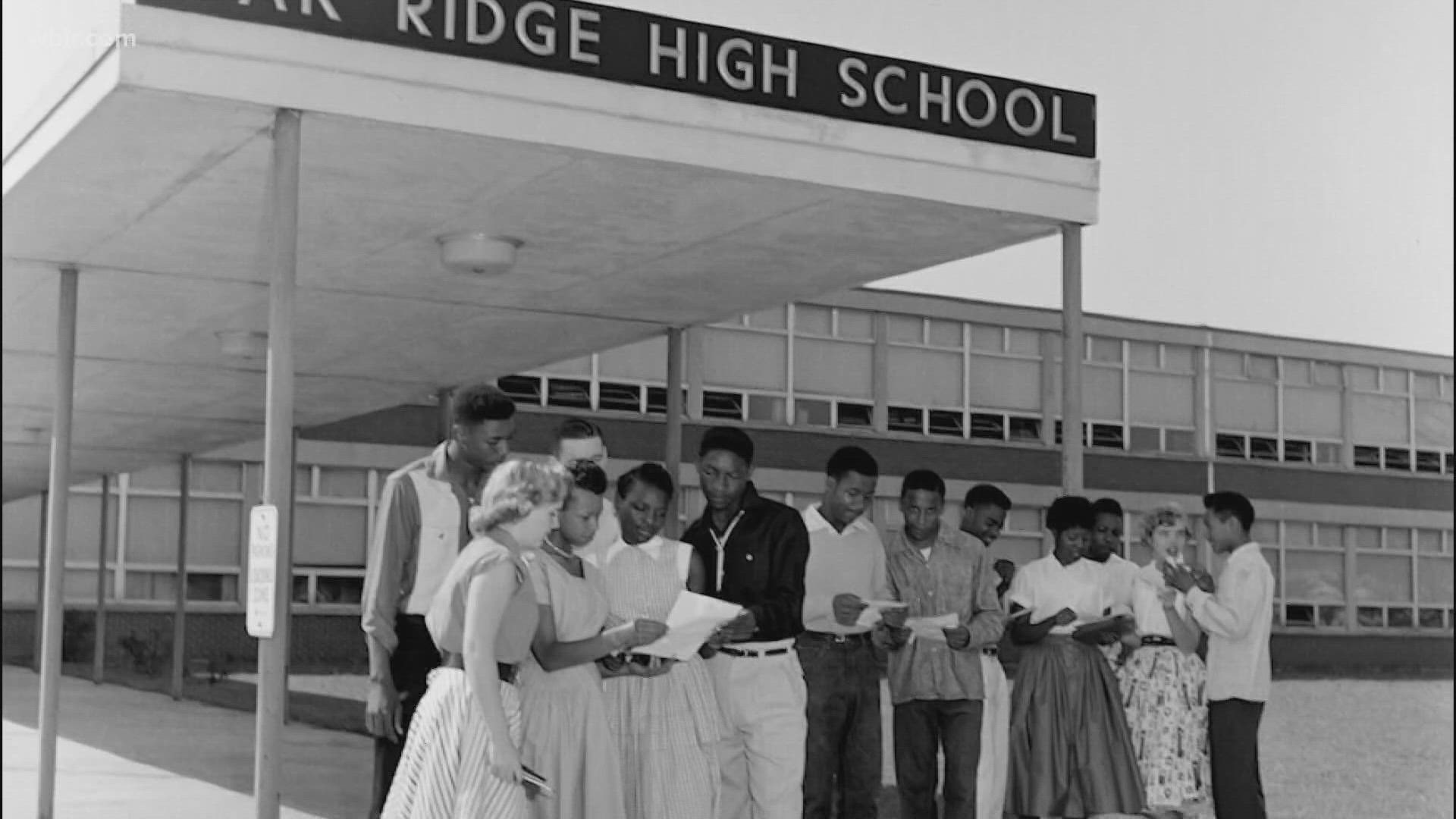 OAK RIDGE, Tenn. — Tennessee Governor Bill Lee honored the history-making steps of the Oak Ridge 85 and the Clinton 12 during a ceremony in the Scarboro Community Center on Tuesday.

He gave out proclamations declaring Aug. 31 as Clinton 12 and Oak Ridge 85 Day.

"I would imagine in 1955 and 1956, there were 97 young people who wanted something so badly not just for themselves but for the people that they represented, the human beings that they would carve a path for that it took nothing less than profound passion to walk through jeers, ridicule, mocking, rejection but fueled by that desire for something more for the next generation of young African-American students in this country."

The Oak Ridge 85 were the first Black students to enter an all-white segregated public school in the southeast when they integrated Robertsville Junior High and Oak Ridge High School in 1955.

"It was scary," said Ernestine Avery Johnson, a member of the Oak Ridge 85. "We didn't know what was going to happen."

There was no violence like the country would later see with the integration of the Clinton 12 in 1956 and the Little Rock Nine in 1957. For 65 years, their story was largely unknown outside and inside the Secret City.

"She would always tell me and shame on me for not listening to her," said Foster.

Now, they have been added to the Oak Ridge City Schools curriculum and the new Scarboro Preschool has several wings named after the community leaders who helped in their integration.

Governor Lee said he spoke with the department of education to extend the Oak Ridge 85 story to every public school system in Tennessee.

RELATED: The Secret in Scarboro: The Oak Ridge 85

A year later in 1956, 12 students would integrate Clinton High School and become known as the Clinton 12.

Unlike the relatively quiet integration of the Oak Ridge 85, then Tennessee Governor Frank Clement had to send in state troopers and put the town under martial law. Eventually, federal marshals were mobilized to stop the violence for the school year. In the fall of 1958, dynamite leveled Clinton High School. No one was injured.

The Green McAdoo Cultural Center opened in 2006 with 12 bronze statues outside to commemorate the Clinton 12.

RELATED: The Clinton 12: A journey toward integration 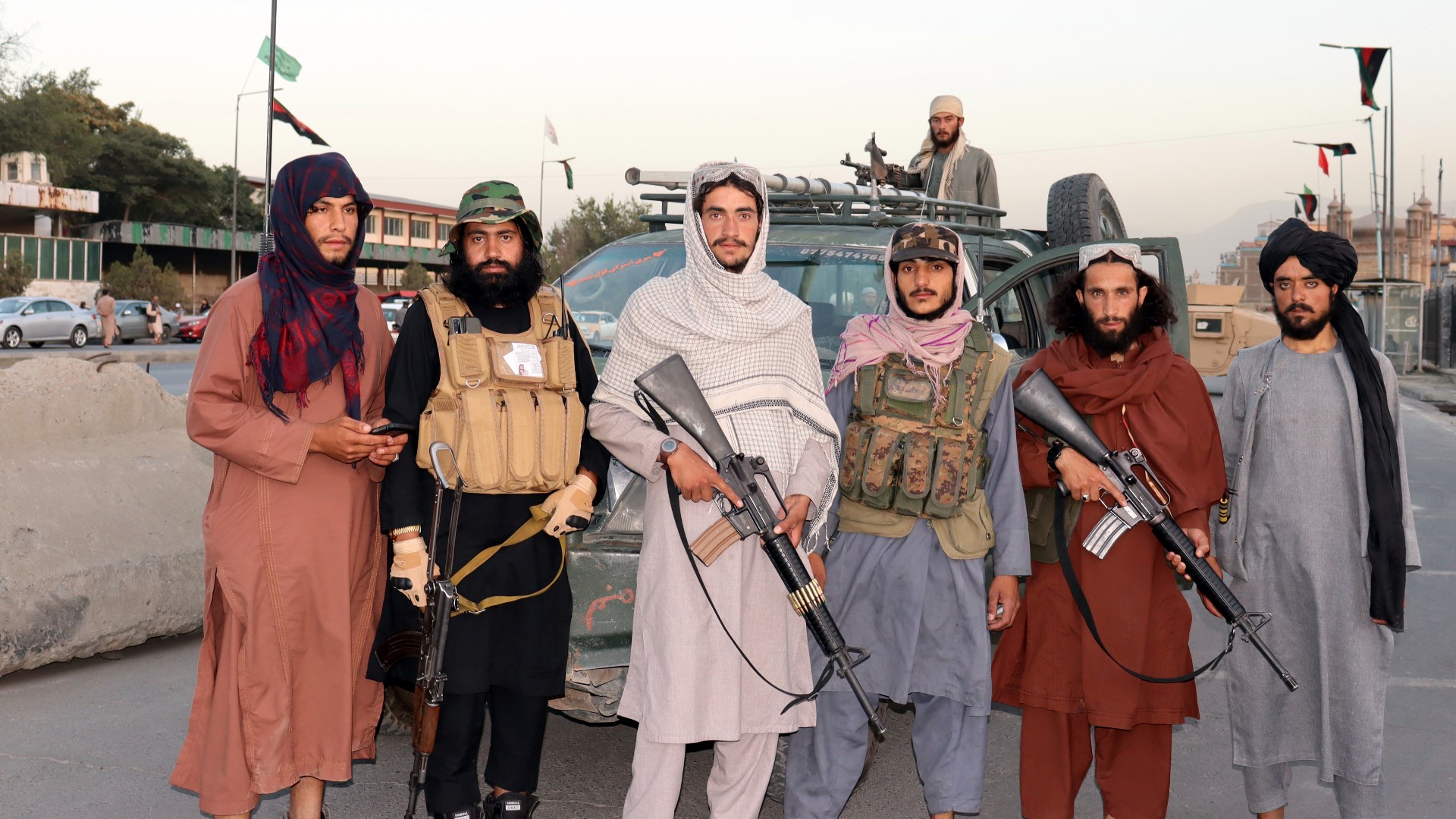 The difference between the Taliban and al-Qaida, Sharia law and women's rights in Afghanistan