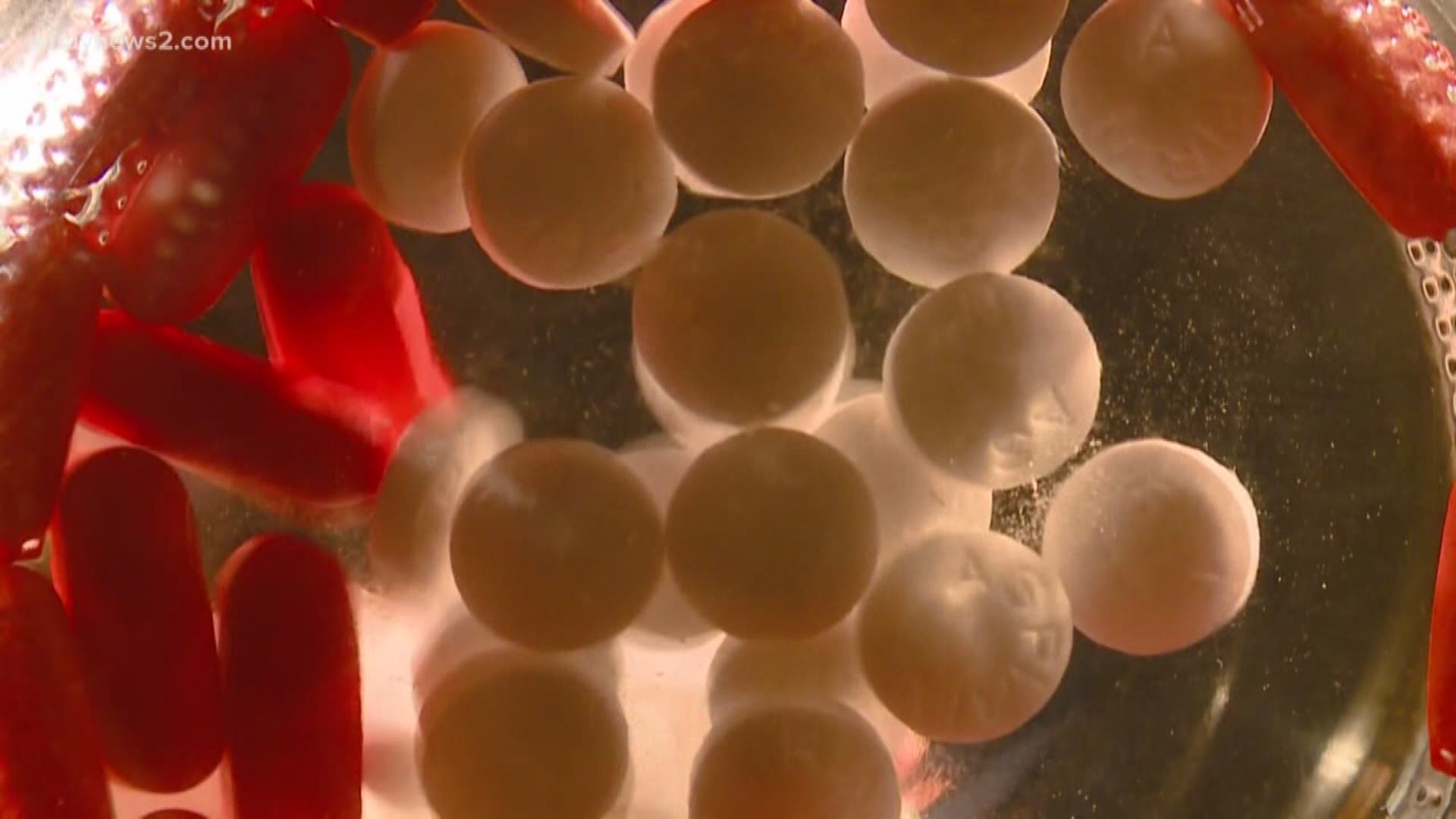 RALEIGH, N.C. — North Carolina Gov. Roy Cooper and Attorney General Josh Stein are among featured speakers at a two-day in-state gathering of experts in the fight against opioid addiction and abuse.

The state Department of Health and Human Services says 800 people are attending its Opioid Misuse and Overdose Prevention Summit starting Tuesday in Raleigh.

Participants will interact with local and national leaders in opioid treatment and medical training, as well as those who promote and communicate prevention efforts to the public. Tuesday's speakers also include a retired Navy admiral whose son died from an overdose. He and his wife began a community-based opioid prevention initiative.

The department held a similar summit in 2017, where Cooper announced an "NC Opioid Action Plan." An updated plan will be unveiled at this week's summit.

Beat That Chronic Pain Without Reaching For The Opioids