'I'm Dealing With The Loss Of A Son Right Now,' Says Dudley High School Principal On The Death Of One Of His Students

James Currie, 17, was a senior at Dudley High and was preparing for graduation before he was shot and killed Sunday night. 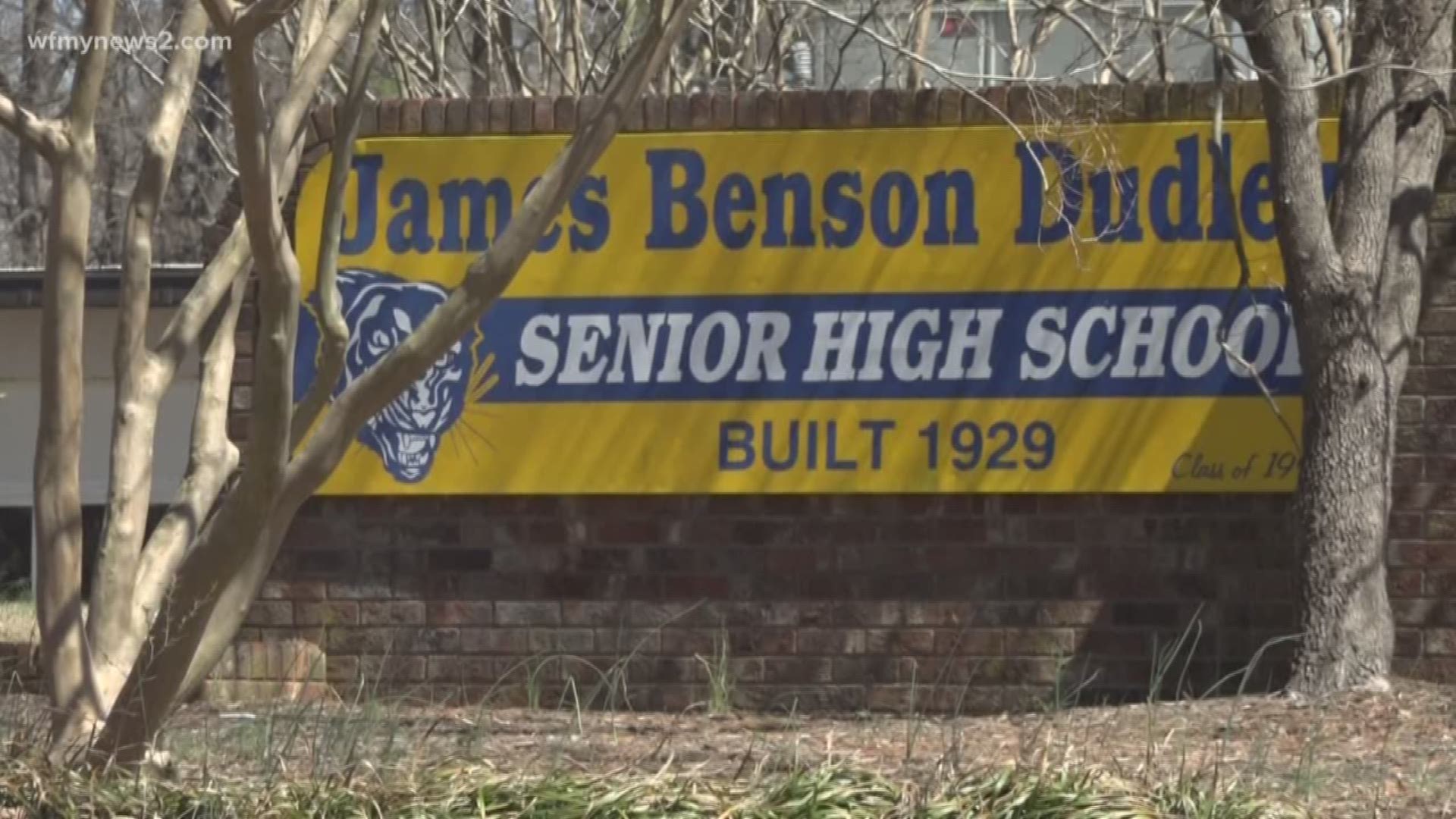 GREENSBORO, N.C. — He had a bright future ahead of him with graduation on the horizon but Sunday night a Greensboro teen was shot to death.

James Currie, 17, was a senior at Dudley High and was preparing for graduation. School principal, Rodney Wilds says Currie was quiet, soft-spoken and well behaved. He said the school community is devastated.

"Emotions are running high with all students and staff. He was well loved, well respected. He was someone who was going to have a huge impact on this world, and so just keep his family and friends of the Dudley community in your thoughts and prayers," said Wilds.

The principal says Currie was popular with students and teachers and even wanted to start his own business.

"He had an ambition of becoming an entrepreneur, he wanted to work with jewelry and make fine jewelry and sell jewelry as well," said Wilds, who was visibly holding back his emotions.

"I consider my students like my own son and daughters and so I'm dealing with the loss of a son right now," said the principal.

He said Currie was looking forward to graduating along with his twin brother, Jashawn before he was gunned down Sunday night on Montcastle Drive.

Principal Wilds says a cloud will definitely hang over graduation day when Jashawn would have to walk across the stage to get his diploma without his brother.

"It's going to be tough for the school, the community, his family and we will obviously plan as much as possible, but there's no plan that can replace James Currie," he added.

Wilds said while school authorities in the Triad have largely been able to keep students safe while they are inside schools, the community needs to help keep them safe when they are outside.

RELATED: Sincere Davis Will Not Be Forgotten By His School Or Teammates

"We can't control the factors once they leave the school campus and we pray that our students are always safe and are always making the right decisions; take care of each other, respect each other and always lend a helping hand when someone is in need," concluded WIlds.

The Currie family has created a Go Fund Me campaign to try to raise money to cover the unexpected cost of James Currie's funeral. 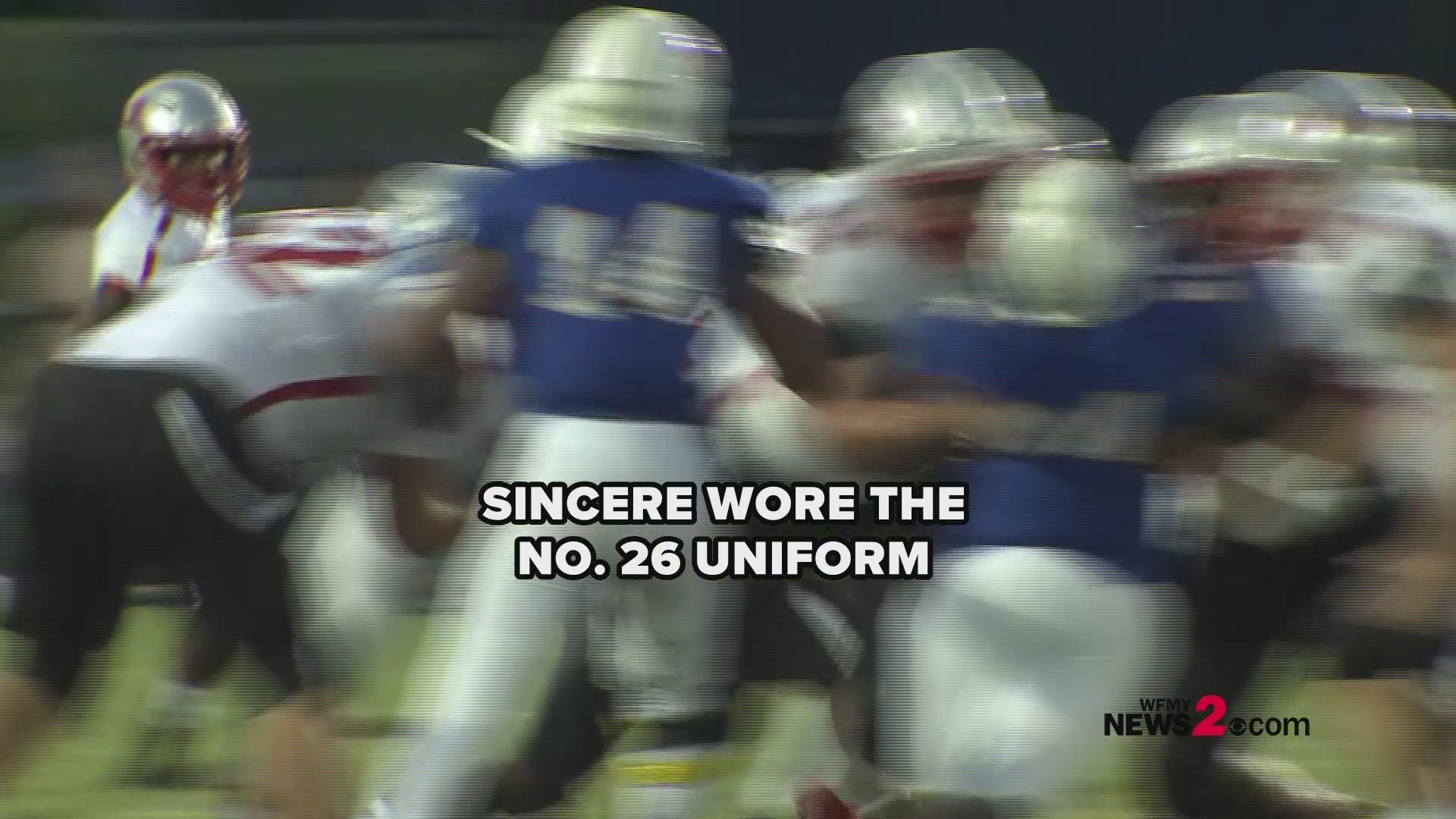 RELATED: 'He Has Touched So many people'; Page High Principal Speaks About Student In Hospital