The 6-year-old girl is on a ventilator and the family is asking for prayers. 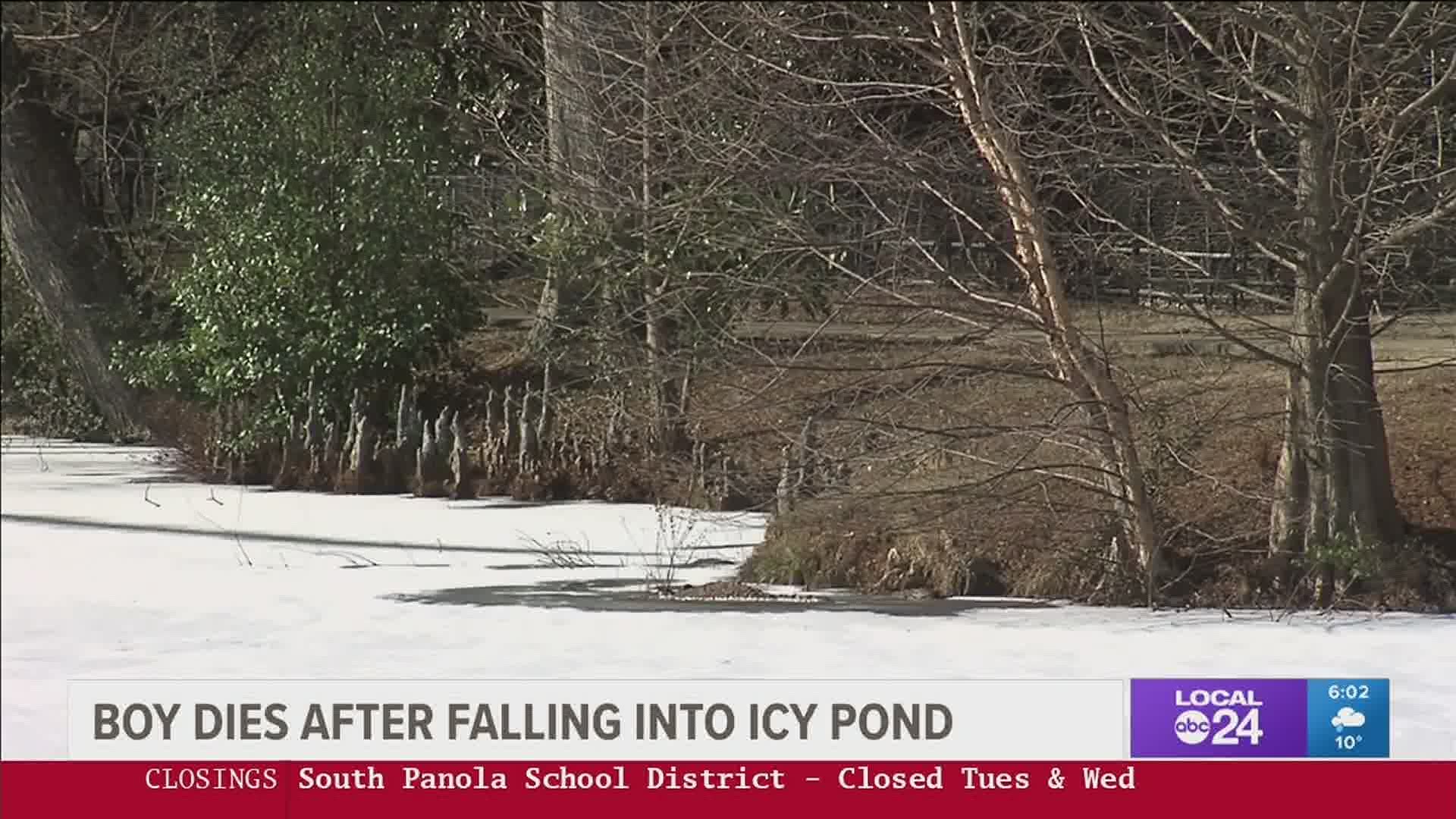 MEMPHIS, Tenn. — UPDATE 2/17/2021 - Local 24 News has learned little Abigail is doing better and is now in a regular room at the hospital. She is moving around, with assistance, and is on antibiotics.

The family and friends of the Luckett's want to reiterate the warning to other parents to keep children away from icy ponds and lakes.

A GoFundMe has been set up to help the Lucketts. You can find it HERE. 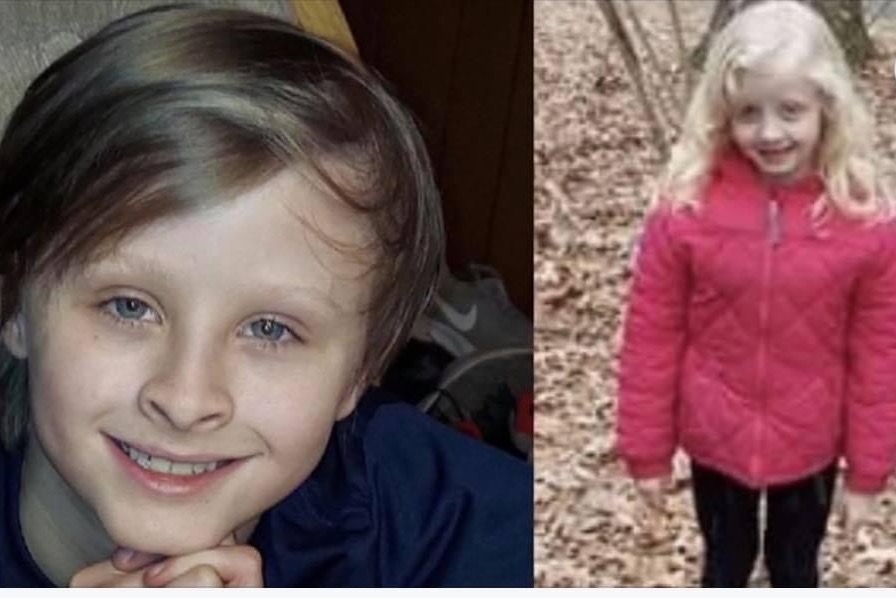 Help the Luckett family in their time of need!, organized by Chad Robertson
The Luckett family lost their little boy Benjamin, he died saving the life of his sister who fell into a frozen pond. She is in icu right now fighting. Robert, their father was the manager of Bartlett lanes for many years and the children all bowl in the youth leagues now at Andy B's.

A north Shelby County family is asking for your prayers after two of their children fell through an icy pond near their house Sunday. 10-year-old Benjamin Luckett died. His 6-year-old sister Abigail is recovering at Le Bonheur Children's Hospital.

"The girl fell in. The 10-year-old brother jumped in. There was another brother there who ran back to the house," said Stilgenbauer.

This is 10 year old Benjamin Luckett who died when he fell thru the ice on a frozen pond and drowned near Millington. His sister also fell in and remains in the hospital fighting for her life. Her family is asking for your prayers pic.twitter.com/up6bSwCfI4

"Obviously, it's so tragic and our hearts go out to that family," said Brent Perkins, Shelby County Fire Spokesperson.

Perkins said firefighters answered the call Sunday on Brunswick Road near Millington. Perkins said this is a sobering reminder how dangerous stepping on thin ice can be.

"If you find yourself near a body of water, a lot of people are inclined to put their foot on it give it a test and see if its slippery - and give it a slide and have a little fun. All a sudden, in a moment it has turned into a life-threatening situation. Very dangerous. Just stay away from it all," said Perkins.

Benjamin’s sister also fell thru the ice. She remains at the hospital. She fell thru the ice first and Ben jumped into save her according to Shelby Co Fire. The family doesn’t have money to bury Ben so their church, Leawood East Baptist Church in Cordova is accepting donations pic.twitter.com/CNUKGVbpR4

In our area, it's not very often ponds and lakes freeze. For example, pictures from Garner Lake in Lakeland show coves are freezing up, but that doesn't mean it's safe to walk on. Experts say walking on ice is not safe unless it is at least four inches thick. It can take weeks of frigid weather for that to occur, which rarely occurs in the Mid-South.

RELATED: Mid-Southerners stock up on essentials to keep warm ahead of approaching winter storm

As for the Luckett family, Local 24 News was told Abigail remains on a ventilator.

"I think she is starting to improve today, so the biggest thing would be prayer for her, for her recovery, and then of course prayer for the family for the loss of Benjamin," said Stilgenbauer.

Stilgenbauer, is the pastor of Leawood East Baptist church where the family attends. He said the family doesn't have the money to pay for Benjamin's funeral expenses, and they are collecting donations for the burial on the church's website, if anyone wants to help.