At the time Welch started her ill-fated experiment with heroin she was a star in athletics and academics: president of her high school class, and a star athlete with dreams of being an Olympic long-distance runner. 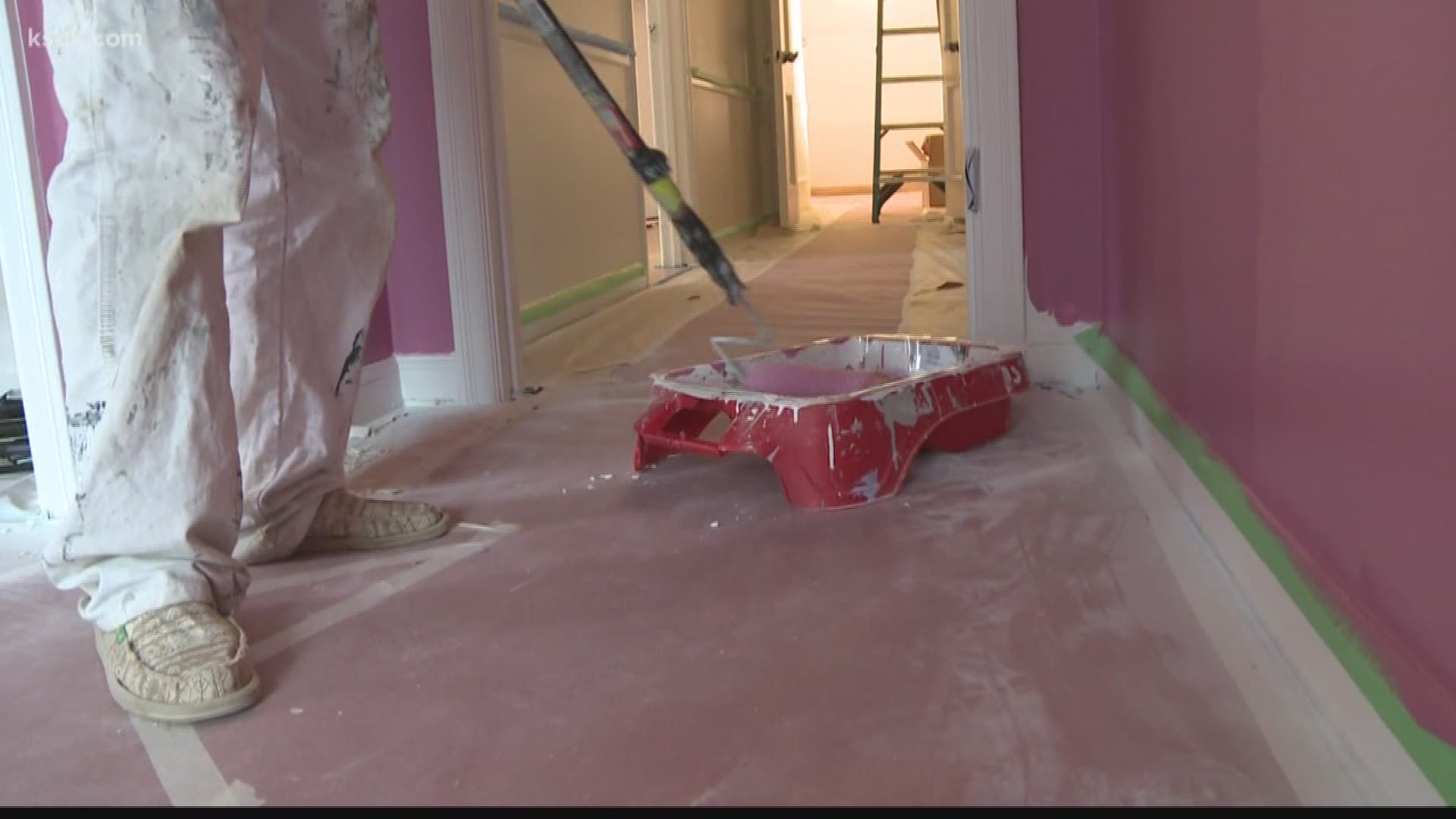 “When I started on my recovery, I did painting on the side and I thought ‘Wow, this really calms me.' It makes me forget about everything for a moment,” said Welch.

As a recovering heroin addict, there’s a lot to forget.

“All my friends are dead now,” said Welch. “The majority of the group that I used with, the ones that continued in their drug addiction are dead now. They died of heroin overdoses or suicides.”

At the time Welch started her ill-fated experiment with heroin she was a star in athletics and academics: president of her high school class, and a star athlete with dreams of being an Olympic long-distance runner.

RELATED: Missouri Network leads the state in overdose revivals thanks to Naloxone distribution

“My coach, he wanted me to go to the pretrial Olympics and see what I could do. He believed in me that much,” said Welch. “I was the All-American kid with hopes and dreams, just like so many other kids today, and they were all shattered, shattered because of my heroin addiction.”

Starting at age 18, Welch struggled with heroin addiction for more than a decade.

From The Archives: Heroin's impact, 5 familes, one cemetery

Not even two prison sentences were enough to get her straight.

“Putting someone behind bars and telling them they can't use drugs is not the solution to drug addiction. We need to help them. We need to help with programs with medications. Prison's not enough to get anyone sober.”

Welch said getting her life back required honest self-examination, the right medication and treatment as well as reading.

“I got on a medication called Vivitrol,” said Welch. “Vivitrol was a game-changer for me. I went to support groups. I read book after book about how to stay sober, about how to be successful in business, how to be a better mother.”

Welch is rebuilding a life with her 9-year-old daughter and in the early stages of a speaker series where she shares her story of addiction, setback, comeback, and hope.

“I want to give a message of help. We're here. We are helping you fight the good fight. You're not alone. There are people that still believe in you and you can have the life that I have as well,” said Welch. “I fell a thousand times. A thousand and one, I stood tall. There is hope. We do recover.”

For information about Melia Welch’s speaker series email her at  MeliaW2019@gmail.com.

If you or someone you know are struggling with addiction, here is a list of local resources where you can find assistance:

From The Archive: Heroin takes another young life