He won $60K at MGM casino. Then he was shot with a rifle and robbed in his hotel room 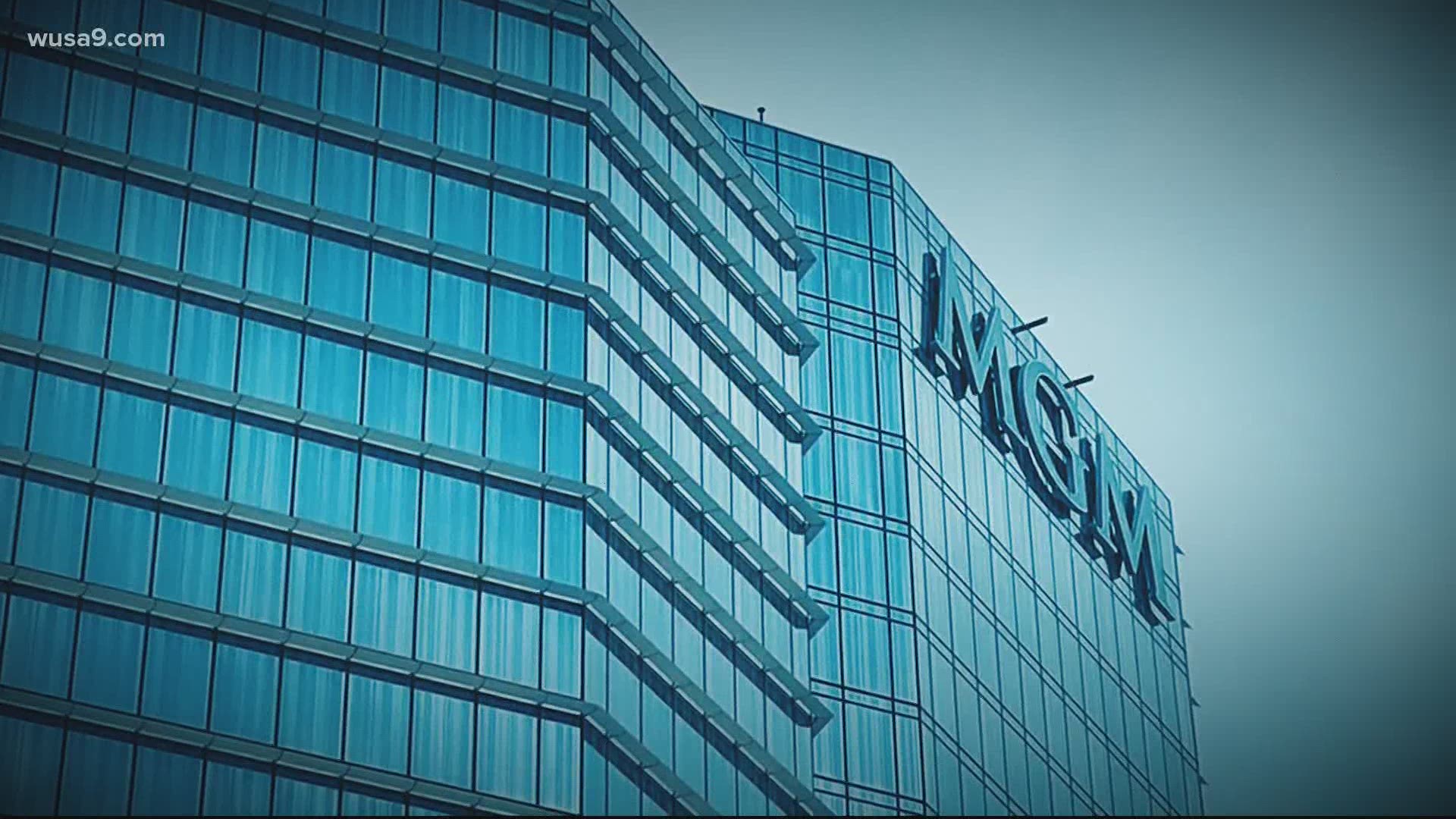 Now, the man shot is sharing his story for the first time.

Nagbe was startled while inside his hotel room, he noticed the door started to open.

"I only requested one key because I don't ever give anyone another key to my room," he added.

According to the police report, a woman he planned on meeting later at the casino floor came into his room, joined by two gunmen.

Nagbe said he was pinned down and forced to give the hotel safe combo. But when the robbers couldn’t open the safe, that’s when Nagbe said he ran into the hallway where he was shot in the back through the lower intestine.

"The pain was excruciating," he said. "It was unbearable."

"I was in so much pain, but it was like my body was preparing myself for death, because I knew no one was coming to help me," Nagbe said.

He finally got to the hotel valet, who helped him call for help. 911 audio from that night describes how the three suspects walked out of the casino as dispatchers alerted patrolling officers of one: "One male, approximately 20 years of age. All black clothing. He had a headscarf on and he’s got a backpack."

MGM Resorts declined to say whether it increased security after the August shooting.

“MGM National Harbor is aware of this incident and is fully cooperating with the proper Prince George’s County authorities," MGM Resorts said in a statement to WUSA9. "The safety of our guests is our highest priority, and our security team works closely with law enforcement and security experts to provide a safe environment.”

Reid had a preliminary hearing in Prince George's County District Court Monday morning. Detectives claimed Reid showed off jewelry he stole from Nagbe on Instagram and the entire crime was captured on MGM surveillance video, including the attackers' escape using the elevator. Reid's defense attorney argued his client could not be positively identified as a suspect because all attackers were wearing masks as mandated by MGM hotel policy. A judge decided to keep Reid in jail pending a trial.

"I have not heard anything in the public record about this whatsoever," attorney Alexander Bush said. "And it would seem to be something someone might want to know before making a decision, whether they wanted to go there."

The bullet that ripped through Nagbe’s lower intestine caused pain and life limitations multiple surgeries have not yet fixed.

"I loved MGM so much, but it's like when this happened, it was like, you know, how could you do this to me?" Nagbe asked. "How could you let someone just come to my room? You see everyone on camera."

There is still one suspect at large and Prince George’s County police say a cash reward is being offered and any tips to its Crime Stoppers number 1-866-411-TIPS. Tips can remain anonymous.

Prince George's County Police said in 2020, the department responded to one rape, three robberies, one carjacking, and one assault with a weapon at MGM National Harbor.