Investigators couldn't determine a specific motive, but interviews with Michael Aldana's former girlfriend revealed he'd made comments of killing himself and a police officer in the process. 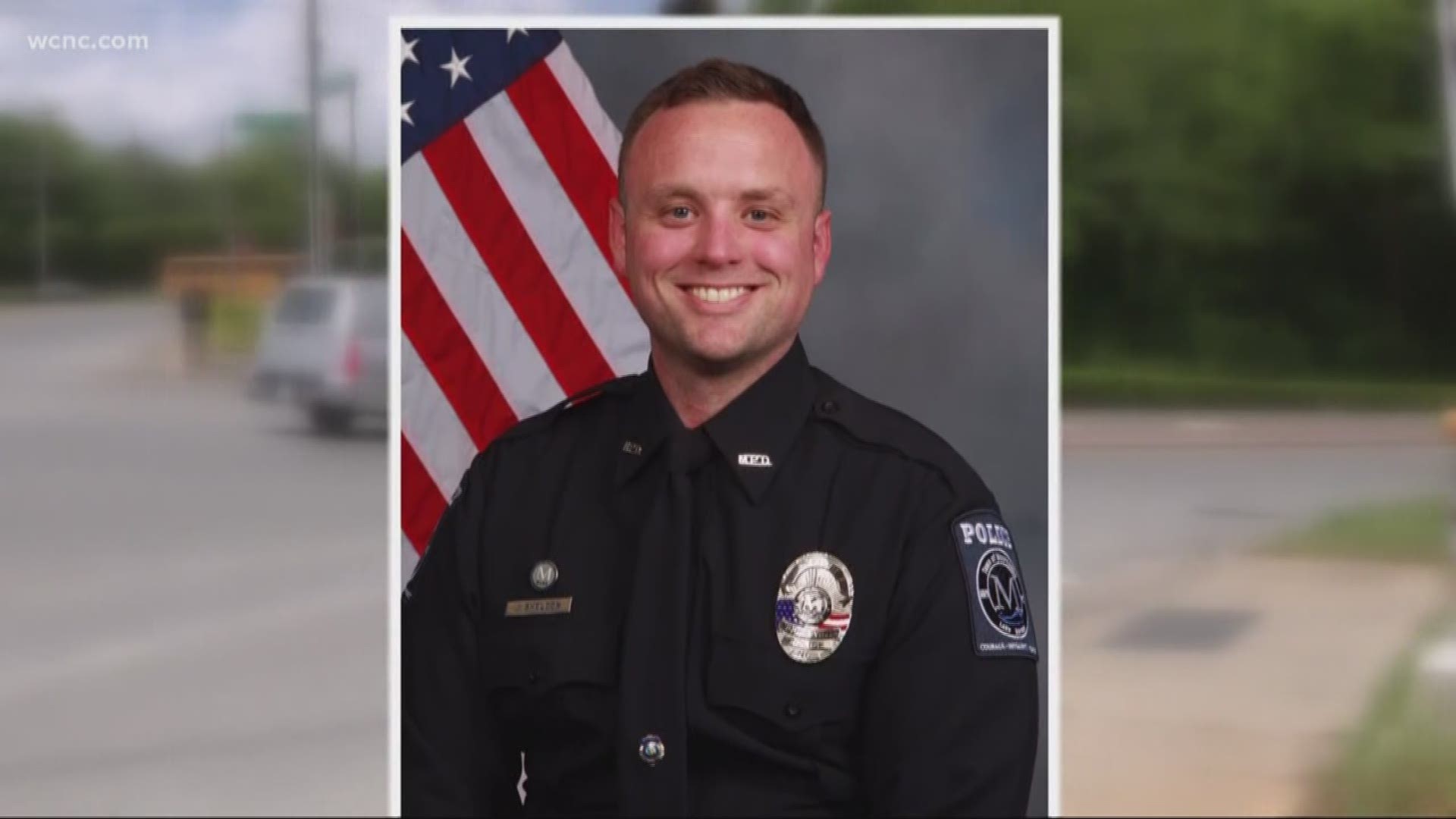 MOORESVILLE, N.C. — Saturday, May 4, Mooresville K9 Officer Jordan Sheldon was conducting a traffic stop on West Plaza Drive when he was shot by the driver. Officer Sheldon died as a result of those injuries.

Michael Yovany Aldana of Mooresville, the driver of the vehicle, was located in a nearby apartment not long after. He was confirmed dead from a self-inflicted gunshot wound.

After obtaining Aldana's license and registration, he returned to his patrol vehicle to check Aldana's information through the national database while Aldana was in his vehicle.

Results confirmed Aldana was driving on a suspended license, and Officer Sheldon approached the vehicle again and spoke with Aldana, who produced additional documentation.

Officials say Aldana then fled the scene, drove to his apartment off Plaza Drive and took his own life.

Investigators could not determine a specific motive for the shooting. However, interviews with Aldana's former girlfriend revealed he had made recent comments of killing himself and killing a police officer in the process.

“The Mooresville Police Department wishes to thank all of the residents of Mooresville and surrounding communities for their love and support during this overwhelmingly sad time,” said Mooresville Police Chief Damon Williams, according to a statement. “We are so blessed to live in a community that cares about their police department."