The discovery was made near Food Lion in Mooresville on Tuesday. 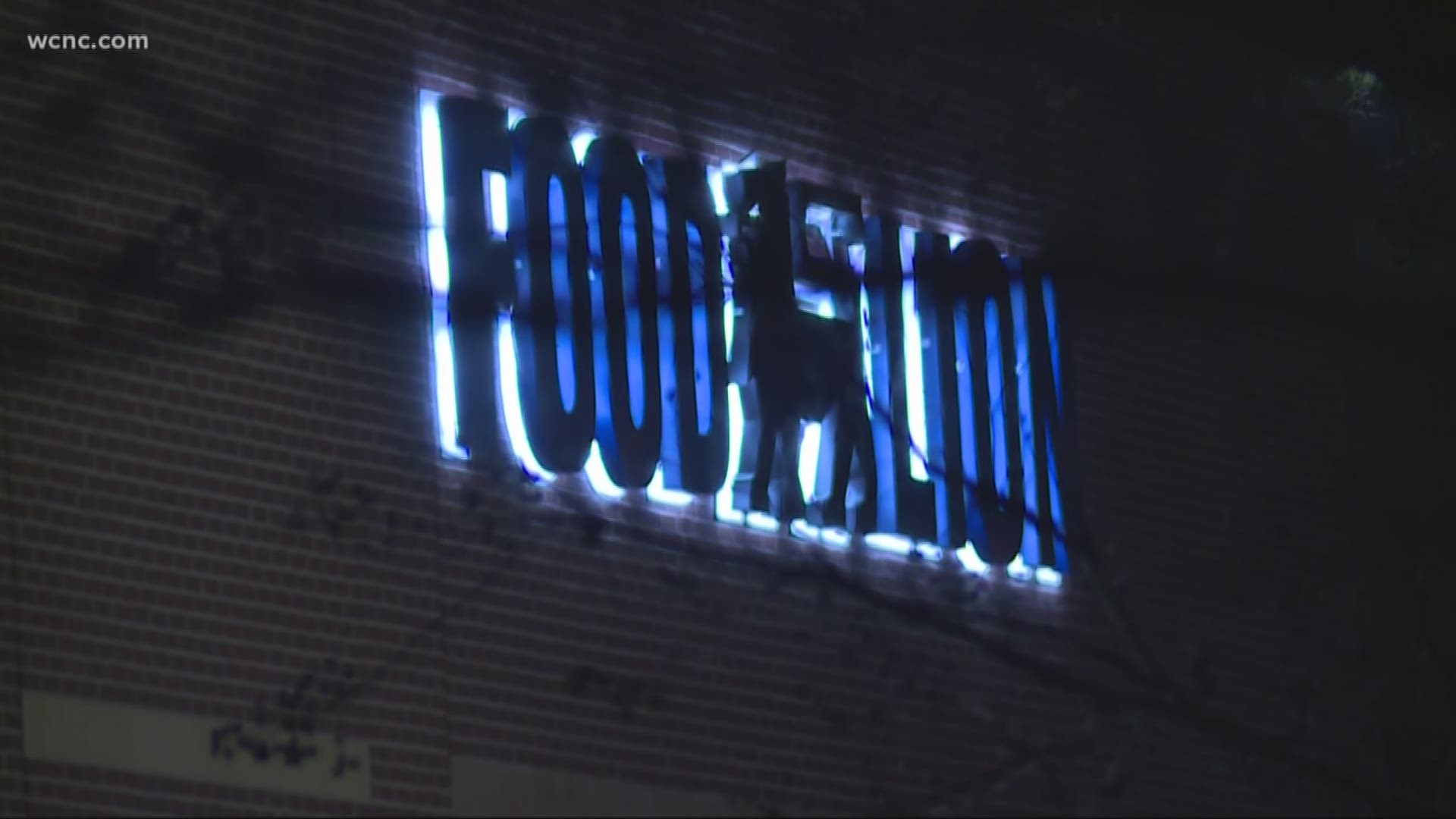 MOORESVILLE, N.C. — Skeletal remains were found Tuesday near a Mooresville grocery store, and there is a possibility they were human, officials said.

The discovery was made near Food Lion on Williamson Road.

The business is near a water tower, which sits on land wedged between Lake Norman and Interstate 77. It's a busy, residential area.

The bones will be taken to the medical examiner, after which point more information should be released.

Stay with NBC Charlotte for the latest on this developing story.