Neil Bush made the remarks as a surprise guest during a reception for members of the late president's administration and his Points of Light Foundation. 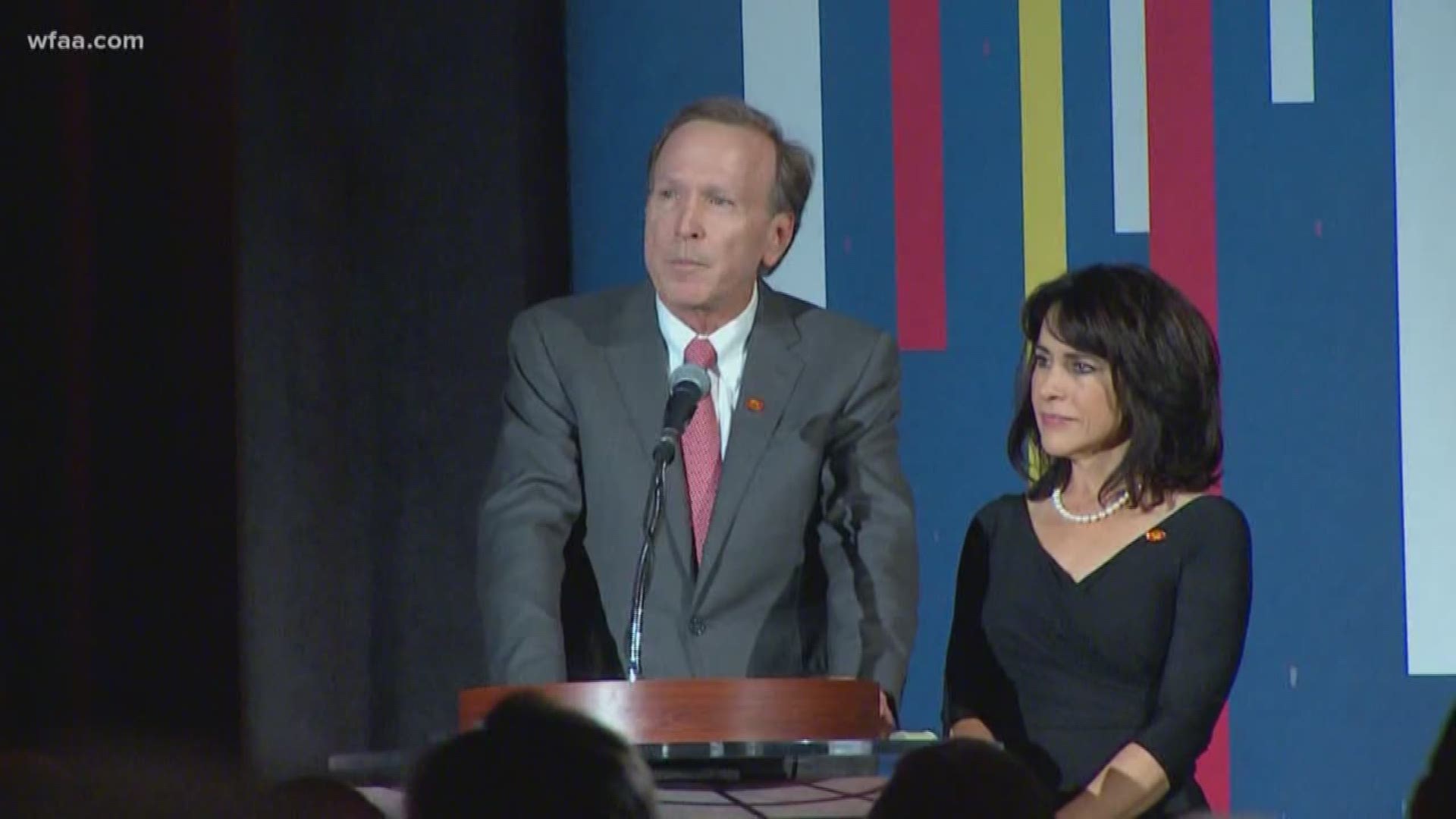 WASHINGTON, D.C. – Former Florida Governor Jeb Bush missed the call from family members on Friday that his father was in his final hours, according to one of his brother’s speaking at a private reception.

“Jeb, interestingly enough, was asleep and turns off all his equipment at night so we couldn’t reach him,” said Neil Bush, Jeb’s brother and one of the president’s sons. “[Jeb] woke up at 4 in the morning and turned on the TV and found out that his dad had passed away. But every grandchild and every sibling was able to tell our father and our grandfather what an amazing man he was.”

Neil Bush made the remarks as a surprise guest during a reception for members of the late president’s administration and his Points of Light Foundation.

Attendees paused for a candlelight vigil at 6:41 p.m. on Tuesday inside the U.S. Chamber of Commerce.

But many in this crowd also celebrated Bush’s legacy with volunteerism and his Points of Light Foundation.

“Every president is known for their politics. You may agree. You might not. But there’s no politics in volunteering. Volunteering is straight out helping someone in need,” said Nikki D. Clifford, Food for Thought, Inc.

It’s a non-profit that feeds hungry families in northern Virginia and relies on volunteers like Mary Kent to do three-quarters of all the work.

“I feel that my time working here is well worth it,” said Kent, a woman who retired from a job of IT security with the federal government.

“They get free or low-cost meals during the week. But then they go home Saturday and Sunday and come in on Monday, very, very hungry,” she added.

Volunteerism is one part of the president’s legacy that has nothing to do with politics.

Volunteerism has increased 60-percent since President Bush launched Points of Light at his 1989 inauguration. At the time, 38-million Americans regularly volunteered. Today, 64-million people give of their time, according to Bush’s foundation.