Why North Carolina's 'Land of Oz' Theme Park Closed, and Why It's Reopening

It was the top attraction in the southeast when it first opened in 1970, so what happened to North Carolina's famed "Wizard of Oz" theme park? 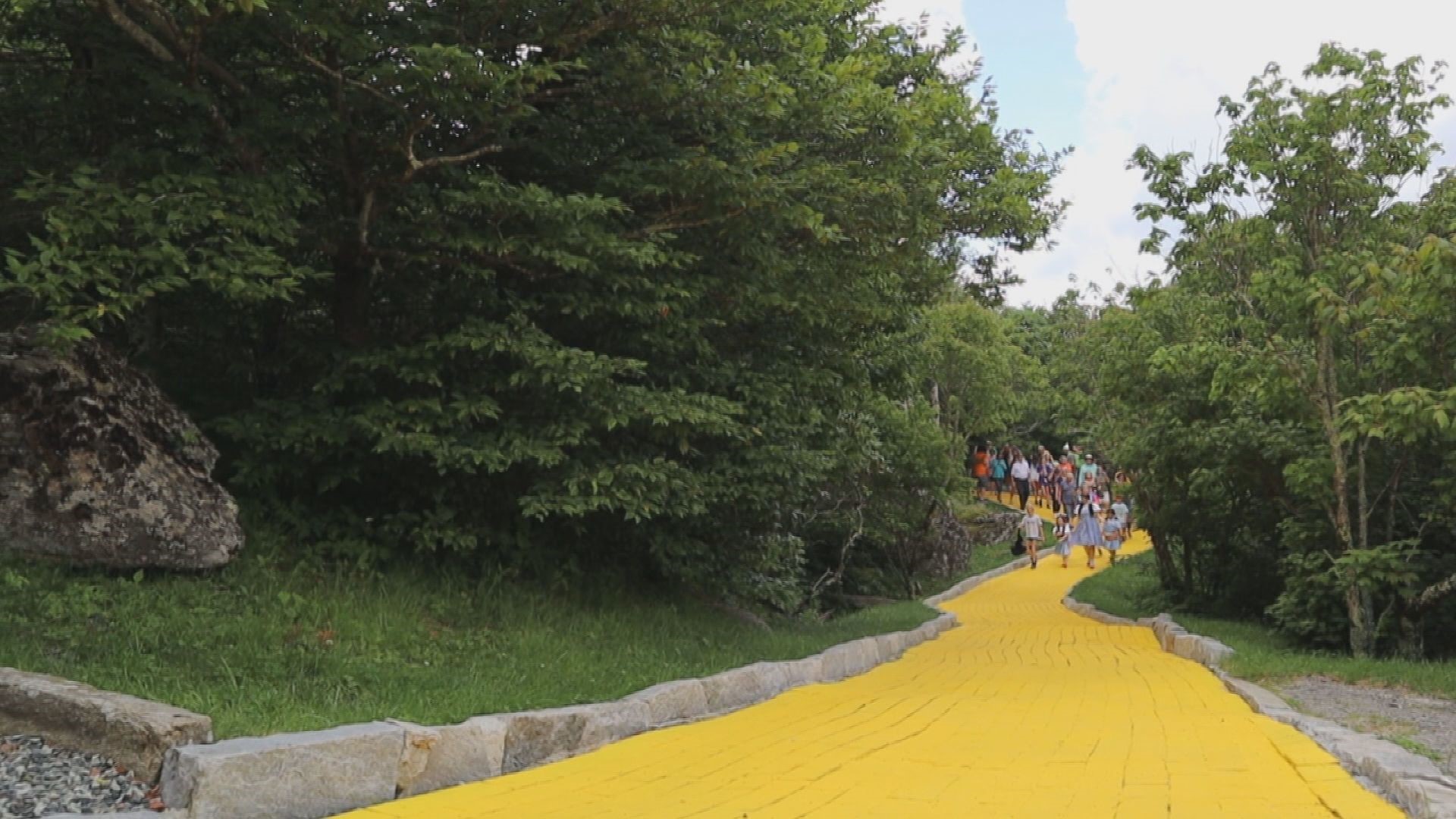 BEECH MOUNTAIN, N.C. — When the Land of Oz opened on Beech Mountain in 1970, newspapers called it the top attraction in the southeast.

"The balloon ride wasn't even open yet, and they were named the top tourist attraction literally the next day by the Washington Post," said park employee Sean Barrett.

The park had the makings of a great permanent staple in North Carolina.

"They originally leased the land for 40 years so they thought this was going to be open for as long as they could run it," said Barrett.

Turns out, it would be a short run for the park that seemed doomed before it opened.

1 / 11
Hundreds of people made the trek up Beech Mountain to lose themselves in The Land of Oz.

Brothers Harry and Grover Robbins were developers with Carolina Caribbean Corporation, looking for a way to turn Beech Mountain into a year-round attraction. In 1965, they hired Charlotte designer Jack Pentes to see what they could do with the land.

"When he got up here he said the trees reminded him of the trees in the Wizard of Oz, so it was Oz from that moment on," said Barrett.

It took two years and 44,000 glazed yellow bricks to build the park, but just a few months before opening, something went wrong.

"Grover Robins unfortunately passed away in March of 1970 right before they opened. It hit the creative team very hard because they were very close as well as Jack and Earnie Rheymer because they were a unit...when they lost Grover, they were devastated."

Without Grover's pull with Carolina Caribbean Corporation, Oz dropped down the priority list for the company.

They opened on June 15, 1970 to all the expected fanfare. Actress Debbie Reynolds cut the ribbon with her daughter Carrie Fisher, and thousands of visitors made their way into the park where they could ride in a hot air balloon, go up the mountain, or see a show in the Emerald City.

"With Debbie Reynolds cutting the ribbon, definitely created a buzz. At the time, she might have been the biggest celebrity to be here. Mohammed Ali also came at one point and Jane North came when the park was in operation. He was the original Dennis the Mennis."

The excitement was short-lived. Five years after opening, Carolina Corporation filed for bankruptcy after a bad deal in the Caribbean. Shortly after, a fire destroyed the Emerald City, engulfing many of the MGM film's original costumes.

"After the fire hit, Carolina Caribbean let go over Oz and another company came in. The attention to detail was lost. People who worked there still loved it, but there was a very clear divide between 1975 and 1976 as far as the quality and experience. By the end, the soundtrack recordings were breaking down during performances and things fell apart, and Jack actually came back in to see what it would cost to renovate the park and reopen it and the sum of the money was just too much to want to invest in it so they closed the park altogether."

When the gates closed in 1980, Oz was left to its own devices, enduring harsh winters, decay, and looters.

"It was up here, people vandalized it, broke in and did whatever they could."

While the park stopped operating, the hype behind the attraction never died, so new managers began reopening Oz for special events, hopefully to one day restore it to its short-lived glory days.

The Land of Oz will be open again next month to celebrate something special - the 80th anniversary of "The Wizard of Oz."

The park will be open every Thursday and Friday in June, and also on July 5. 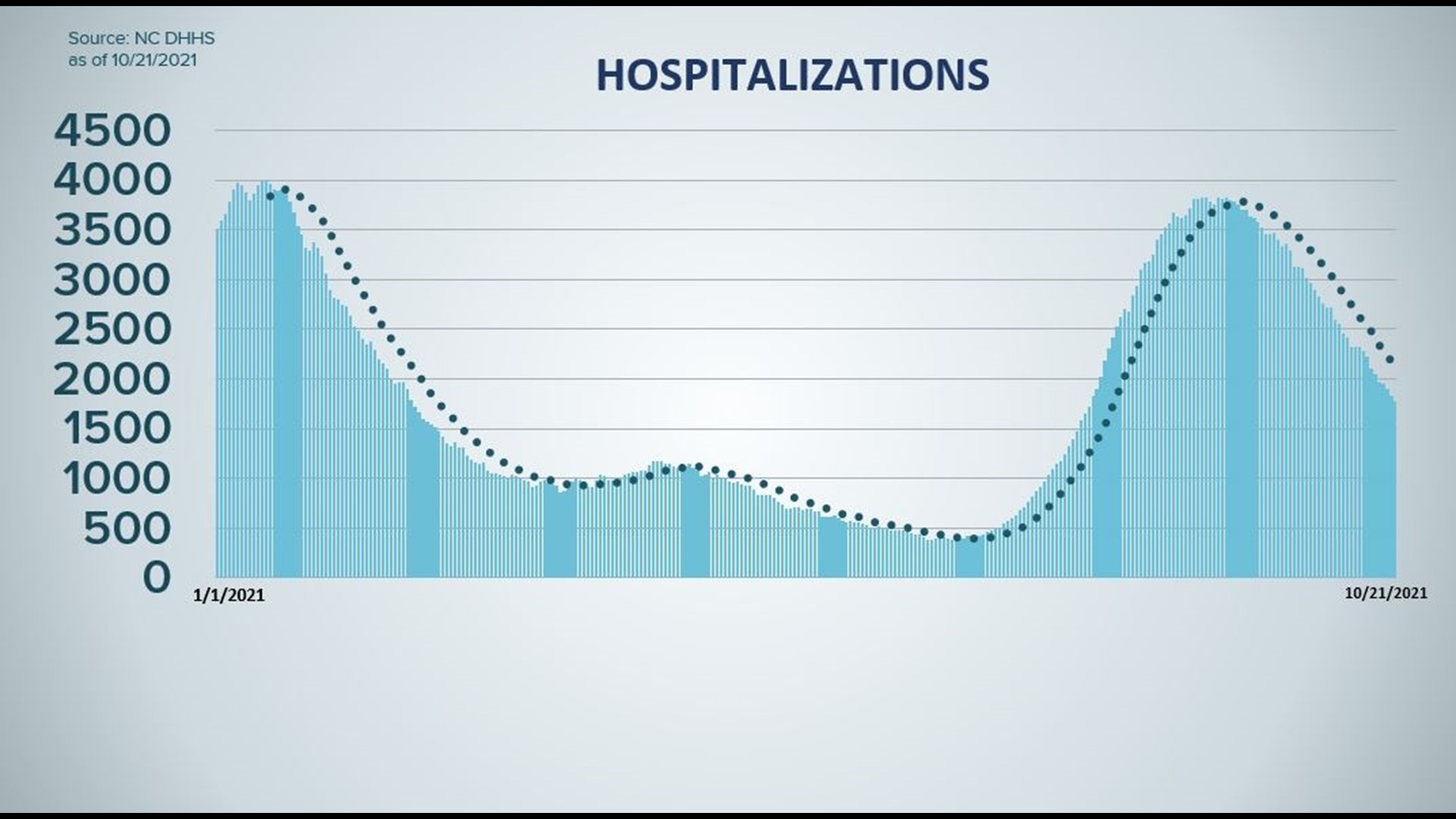