"Bennett is our partner in educating future leaders. As a historically black college for women, one of only two in the nation, Bennett’s role in the educational landscape is vital," said Nido Qubein. 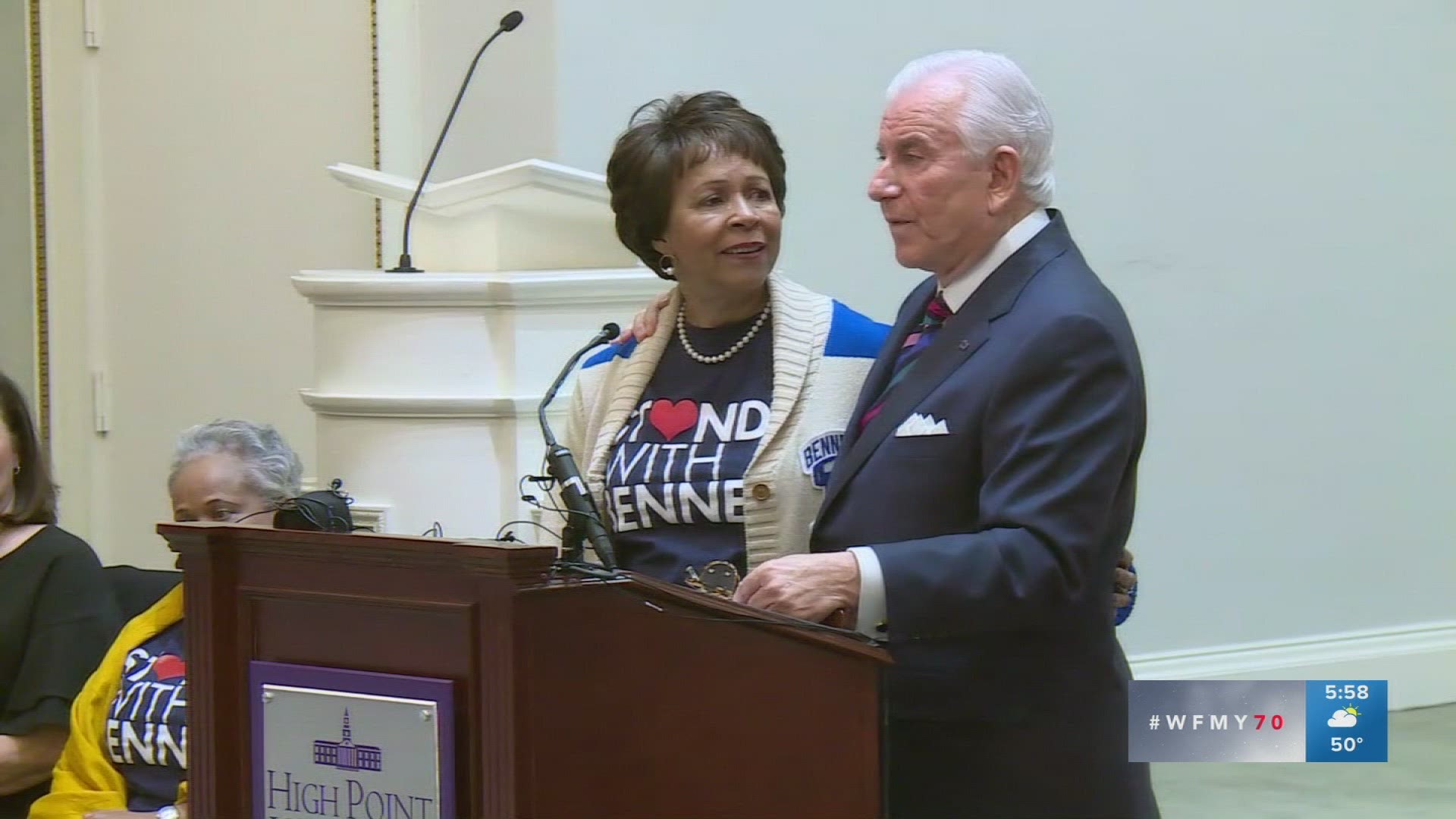 On Friday, High Point University President, Nido Qubein announced it’s investing in Bennett College. Qubein said the University would donate $1 million to Stand With Bennett and would also announce a challenge to the community.

“Bennett is our partner in educating future leaders. As a historically black college for women, one of only two in the nation, Bennett’s role in the educational landscape is vital. We unite with and support Bennett in their mission and celebrate the collective values on which our institutions are built.” 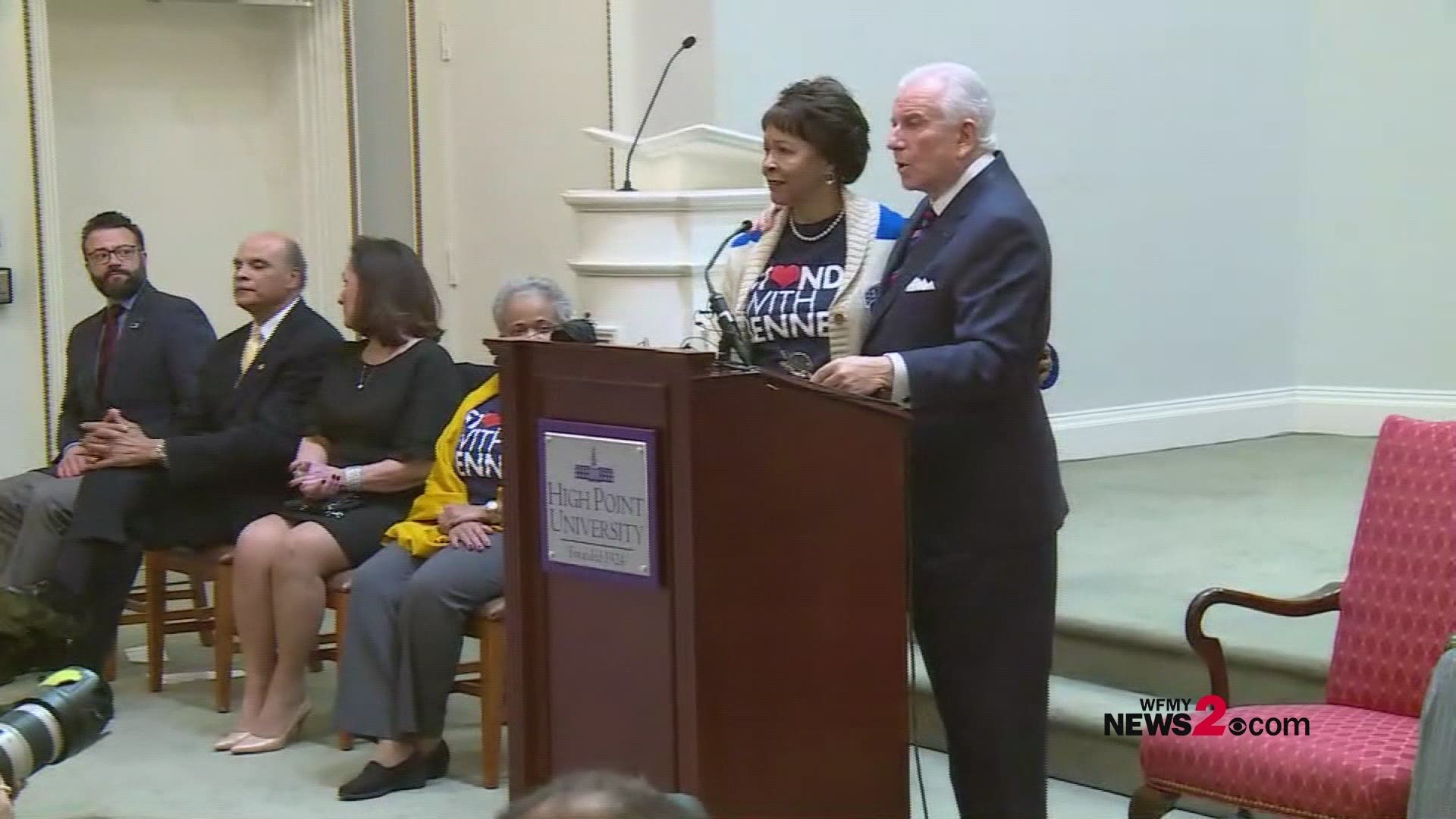 In December 2018, the Southern Association of Colleges and Schools Commission on Colleges (SACSCOC) voted to remove Bennett College's accreditation. The association cited years of financial struggles stemming from falling enrollment.

After the announcement, Dr. Phyllis Worthy Dawkins, Bennett College's president told WFMY News 2, "There's no one way to demonstrate fiscal stability which is why we thought we were demonstrating fiscal stability." Dr. Dawkins said the university were surprised by the SACSCCOC's announcement.

Bennett College was given a deadline of February 1 to raise $5 million or lose accreditation but it has until Monday to get the money in the bank.

The fundraising campaign will allow Bennett to make an appeal to the Southern Association of Colleges and Universities (SACS) to reinstate its accreditation.

In early January, Greensboro Chamber of Commerce met with business leaders and foundation chairs in the community, Wednesday, to discuss ways to intervene and assist the college with a solution.

As the Friday deadline nears, the 'Stand with Bennett' campaign has received donations large and small. Even some Guilford County elementary students have donated quarters they collected specifically for Bennett College.