10 Things You Might Not Know About Lexington’s BBQ Past

We're counting down the days until the 35th Annual Barbecue Festival in Lexington. 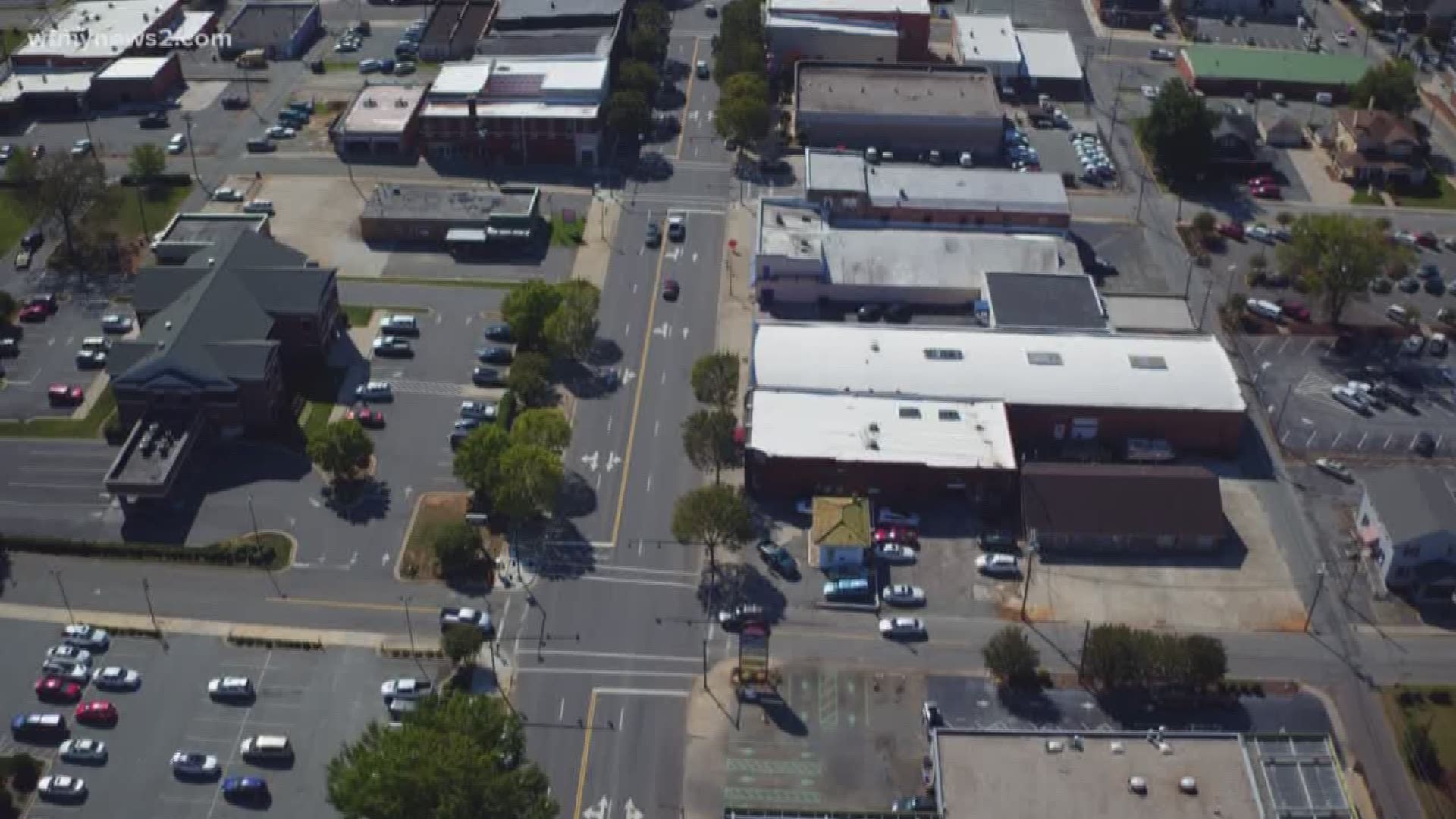 LEXINGTON, N.C. (WFMY) -- They don’t call the City of Lexington, the BBQ capital for nothing!

We’re counting down the days until the 35th Annual Barbecue Festival in Lexington.

The festival takes place on Saturday, October 27 with lots of things to do!

Related: HOG-tober is Here! What to Expect at NC's Largest Barbecue Festival

But before you head that way, here’s a list of 10 things you might not know about Lexington’s BBQ past!

1. Lexington’s First BBQ restaurant opened in 1919 as a tent set up by Sid Weaver in the middle of the town

2. Soon after that Jesse Swicegood also opened a stand too in the town

3. Present day, Lexington has more than a dozen BBQ restaurants in the area

4. In 2015, city leaders were shocked to find a rich piece of barbecue history right within the walls of city hall. At first leaders thought they discovered old windows, but after pulling back more layers they realized it was barbecue pits.

5. The barbecue pits are believed to be from the 1940's-1950's. It was once Beck’s Barbecue, but before that Sid Weaver used the spot to serve BBQ sandwiches.

6. Sid Weaver was the first one to start serving what is known as Lexington style barbecue or Piedmont Style.

7. Beck’s Barbecue has a place in history because it was the first brick-and-mortar barbecue pits in Lexington.

8. The City of Lexington and Davidson County has officially declared October as “Barbecue” Month.

9. More than 125,000 people are expected to attend the BBQ Festival

10. What makes Lexington barbecue so special? The fare is pork; of course-and shoulder is the cut of choice in Lexington. The pork shoulders are cooked long and slow-about an hour a pound-over hickory wood until it apart tender. The shoulders are basted with “dip”, a mixture of vinegar, water, salt, and pepper. As the dip and fat drip onto the coals, smoke is created that rises up, surrounds and permeates the meat, and gives it a rich, smoky flavor. The meat is served chopped, although sliced can be requested, with more of the basting sauce on the side.