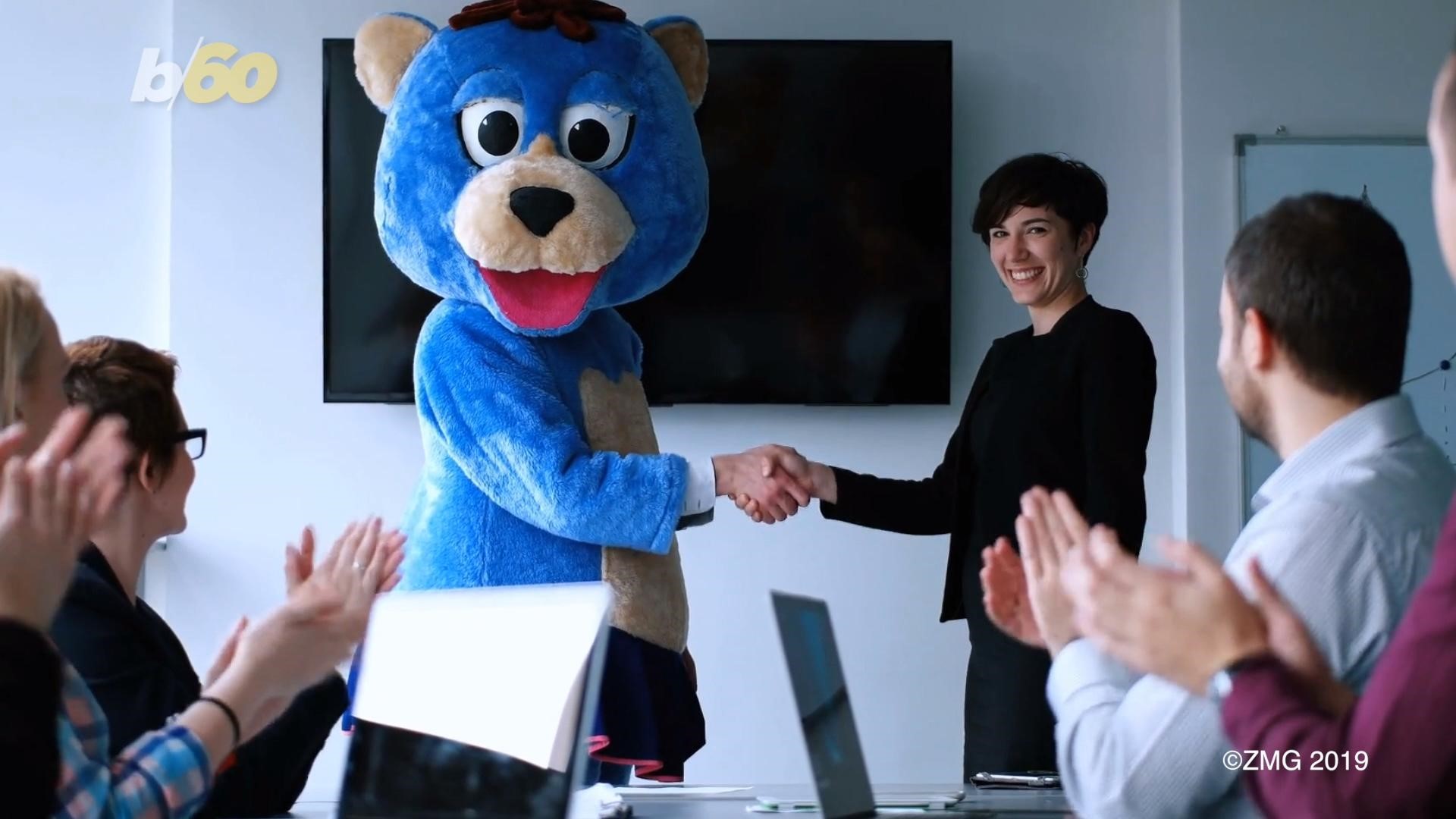 An Earth Fare grocery store is set to open in High Point this summer, and the company is now looking to fill 100 new jobs in the new location.

Earth Fare is hiring both full-time and part-time positions across all aspects of store, which focuses on specialty and organic foods.

"Earth Fare encourages interested applicants who are passionate about healthy living and customer service to apply online prior to the hiring event," according to a press release.

People applying should be prepared to talk about their qualifications and share scheduling availability in an interview at the job fair.

An official opening date for the new Earth Fare in High Point has not yet been announced, a spokesperson confirmed Friday.

The store will be located in the Palladium Shopping Center at 4106 Brian Jordan Place.

Earth Fare was founded in Asheville, NC in 1975, and now operates 53 locations across 10 states.

In the Triad, there is an existing Earth Fare in Greensboro at 2965 Battleground Ave.