It's been 15 years since Mike and Mary Short shot to death in their Virginia home.  Their 9-year-old daughter Jennifer was missing until her body was found weeks later in Rockingham County. 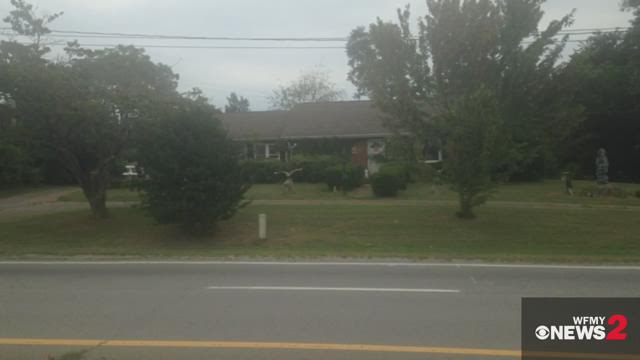 It's been 15 years since Mike and Mary Short shot to death in their Virginia home. Their 9-year-old daughter Jennifer was missing until her body was found weeks later in Rockingham County.

Investigators say the case is still active, with new tips coming in as recently as 6 months ago.

"Each year when the memorial ride comes around that brings an awareness back to the community," explains Henry County Sheriff Lane Perry. "And almost always right after that we'll have some more leads come in and generally it's stuff we didn't know."

The memorial ride he's talking about happens ever year. It's turned into a fundraiser for the community, with proceeds going into scholarships at local high schools. But most importantly, it keeps the Short family on everyone's minds.

Ray Reynolds lived across the street from the Shorts when they were killed and now he devotes a lot of his time organizing the ride.

"It's an unsolved case," he explains. "We cannot let it go. We can't just let it go and forget it because his family was taken from us. They are gone. This little girl is gone. Her mom and dad are gone."

So far, none of the new leads have led to a break in the case, but Sheriff Perry truly believes it wil be solved. He keeps a picture of Jennifer on his desk; a reminder to keep the case alive, for the family that's not.

"There was an innocence struck in the community by all of that. People will remember the parents as well. But the child, young in life, had never done anything to anyone. And people want to see that come to justice."

There's another reminder in Rockingham County, where Jennifer's body was found. There's a bridge on Grogan Rd. in Stoneville, named in her memory, where people are still paying their respects. The memorial ride goes to the bridge to do the same.

Signups for the ride begin at 11 a.m., with announcements at 12:30 p.m. and the ride leaving at 1 p.m. It starts at the Victory Baptist Church in Fieldale, Virginia and travels to Stoneville, N.C. and back. Click here for more information.