The men told responding units that they were fishing when a wave hit the boat from behind, causing it to flip. 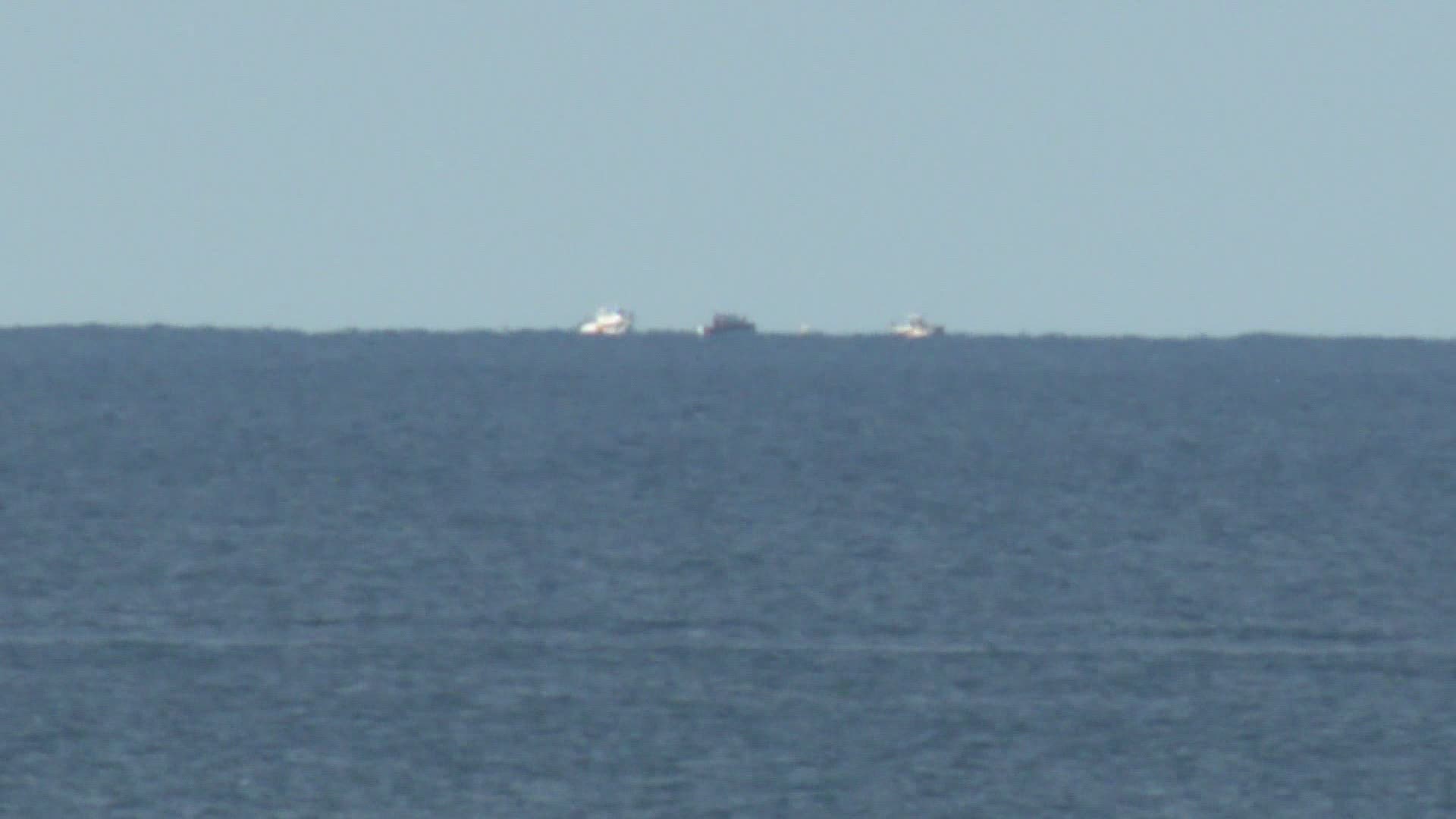 NORTON SHORES, Mich. — Two fishermen were rescued from Lake Michigan Tuesday morning after their boat overturned about five miles off of Lake Harbor Park in Norton Shores, 13 ON YOUR SIDE has confirmed.

The men were found holding onto the railing of the boat, which was about 75% under water. They told responding units that they were fishing when a wave hit the boat from behind, causing it to flip.

Both men are described as in their 60s or older, and both had life jackets on when found.

Due to the cold temperature of the water, one of the men was transported to shore and then by ambulance to Muskegon Hospital for evaluation. The other man was taken to a dock in North Muskegon, which is where the boat was originally launched.

13 ON YOUR SIDE has confirmed that the boat, described as an 18-to 20-foot Crestliner, was in about 200 feet of water. Currently, the boat is being kept from sinking completely until a salvage or tow company can pull it to shore.

The rescuers were able to locate the boat quickly thanks to GPS. 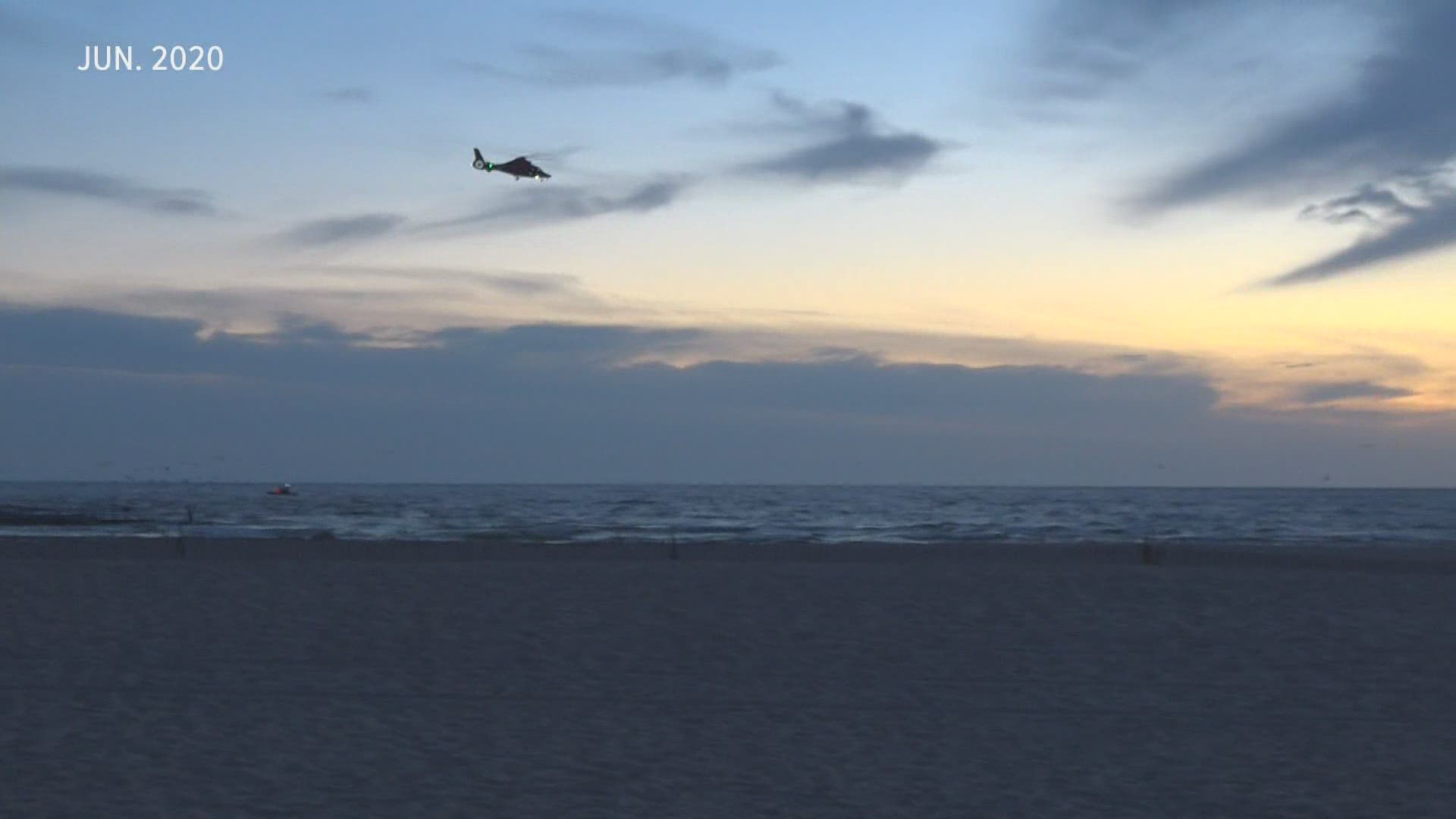