A scammer claimed he had the COVID-19 vaccine, sold it for $400, and injected people with the substance 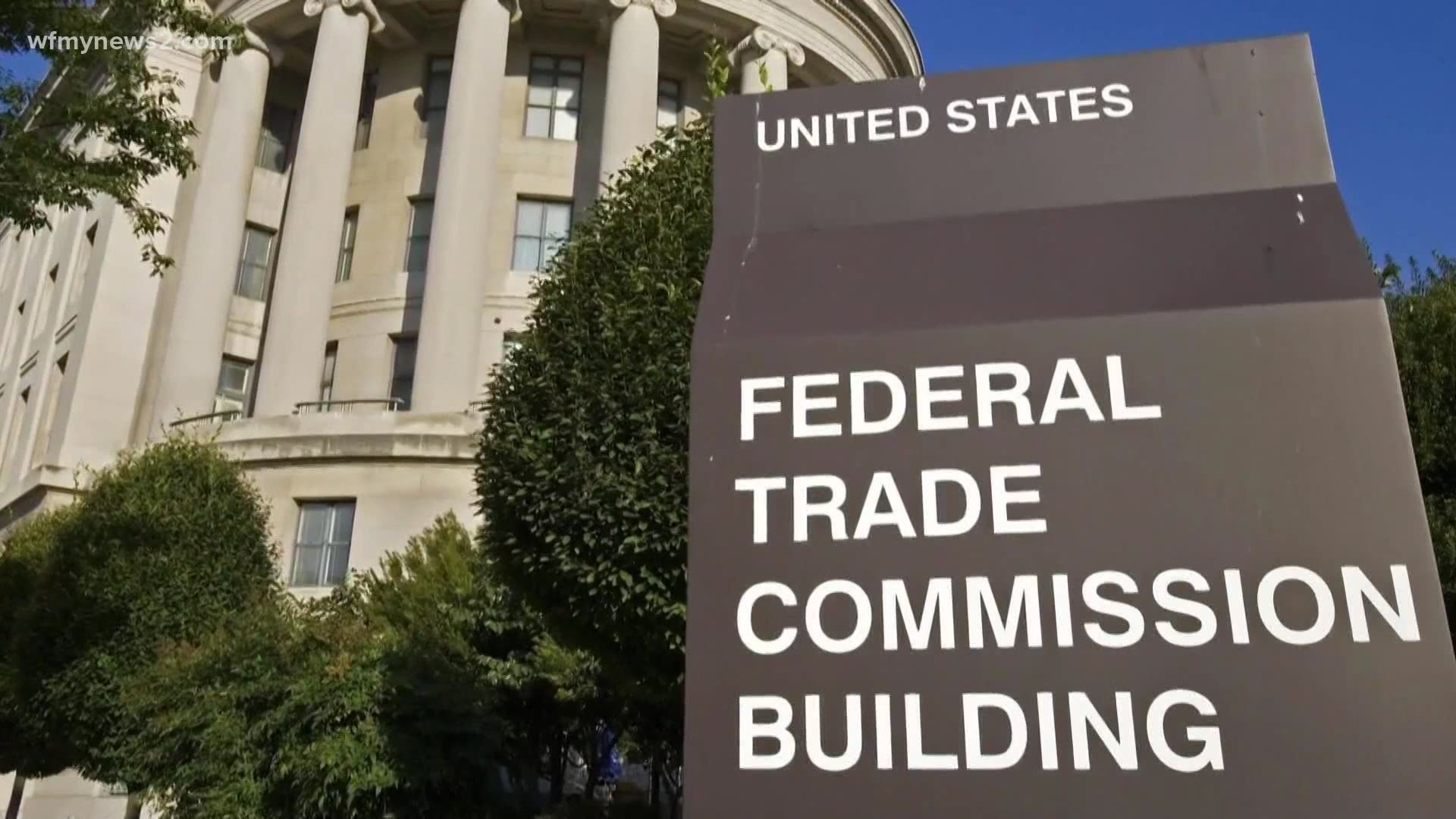 Fake vaccination cards, fake hand sanitizer, PPE, you can find it all online.

Scammers are in it for the bottom line, and while losing money to a scammer is one thing, at least 30 folks who were looking for a COVID vaccine when they were hard to find, gave up something much more costly.

"An individual who had announced on Facebook that he had developed a COVID-19 vaccine and offered to vaccinate people at $400 each.  In the course of the investigation, he admitted that he had injected 30 individuals with this product,” Cynthia Alexander, Washington State assistant attorney general said.

Consumer groups are warning people about the bait and switch and other scams, but they're going after Congress too.

"This decision will dramatically curtail the ability of the FTC to effectively protect consumers,” Daniel Kaufman, Acting Director, Bureau of consumer protection, FTC.

The decision the acting FTC Director is talking about is a Supreme Court decision that no longer allows the FTC to go after deceptive companies for monetary damages.

Before then, pyments.com estimated the FTC brought in $11.5 Billion in the last five years on consumer cases.

The FTC used that money to pay consumers who had lost money in telemarketing scams, deceptive business practices, and data and privacy scams.

Just to give you context on the number of scams this past year, the FTC said over the course of the pandemic alone, they've tracked more than 400,000 scams related to COVID-19, which amounted to nearly $400 million that victims have lost.