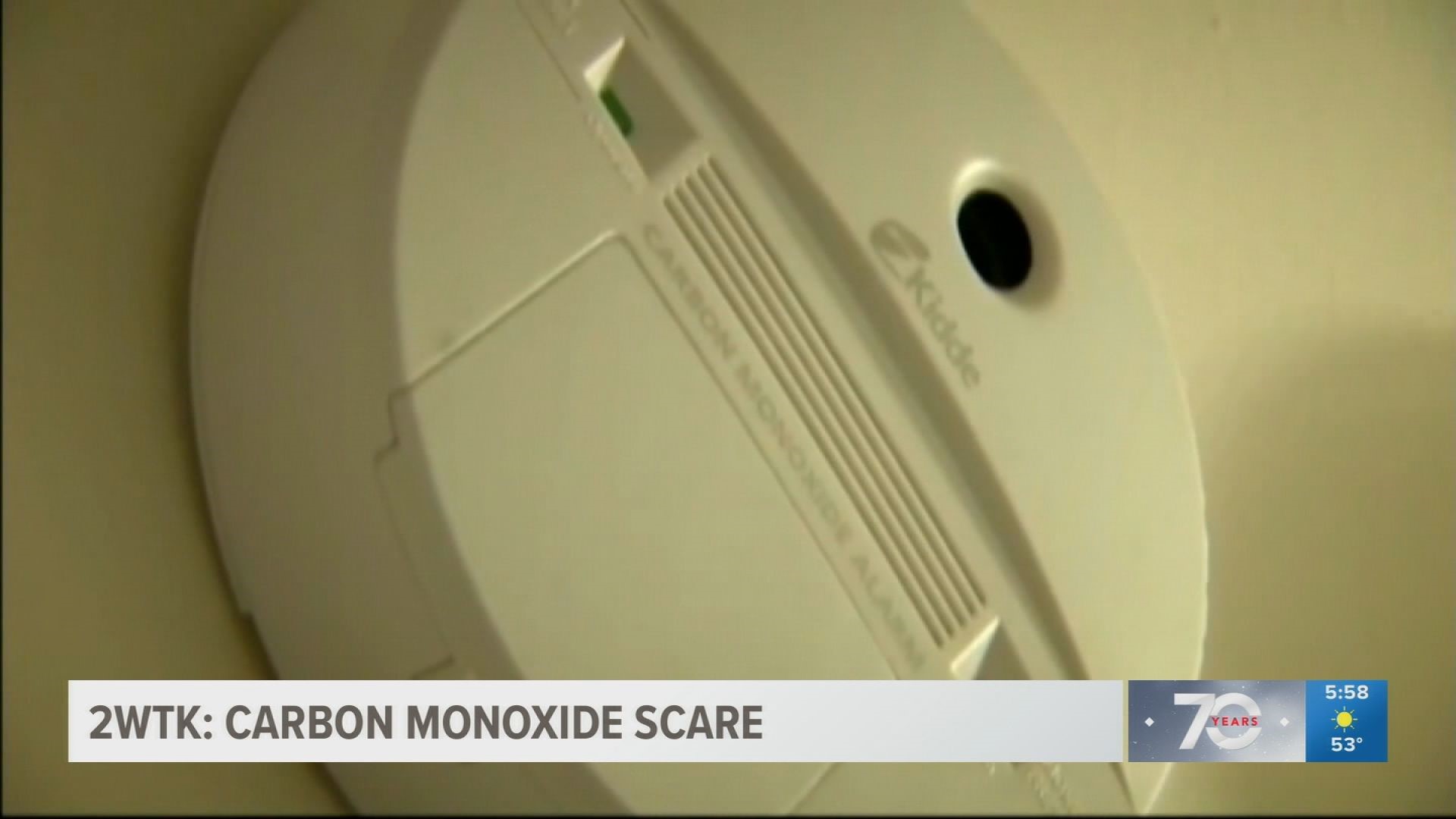 (CBS13) — The family of actress Anna Faris, who were visiting Lake Tahoe for Thanksgiving, avoided tragedy when two family members left the holiday dinner to get checked out at a local hospital.

CBS 13 Sacramento reports the North Tahoe Fire District says the 13 family members, spanning multiple generations, got sick to varying degrees shortly after arriving at their rental. Initially, they believed their illness was altitude sickness.  But two family members went to the hospital and were diagnosed with Carbon Monoxide poisoning.

CBS 13 Sacramento says it’s unknown which family members were sent to the hospital, but we do know that two days earlier, Faris tweeted that her brother and father were also at the home.

Hospital staff alerted the North Tahoe Fire Protection District to the 11 remaining patients in the home. Multiple crews responded to the rental to treat the family and transported two additional patients to an area hospital.

Faris later tweeted her thanks to North Lake Tahoe Fire for saving her family from carbon monoxide poisoning.

CBS 13 Sacramento says the North Tahoe Fire said the home’s CO level was reading as high as 55 parts per million (PPM). The maximum recommended indoor CO level is 9 PPM. The home was not equipped with CO alarms.

Carbon Monoxide is undetectable to people because it is odorless and invisible, it kills by depriving the bloodstream of oxygen, essentially suffocating its victims. Symptoms include headache, dizziness, disorientation, nausea, and difficulty coordinating or breathing.