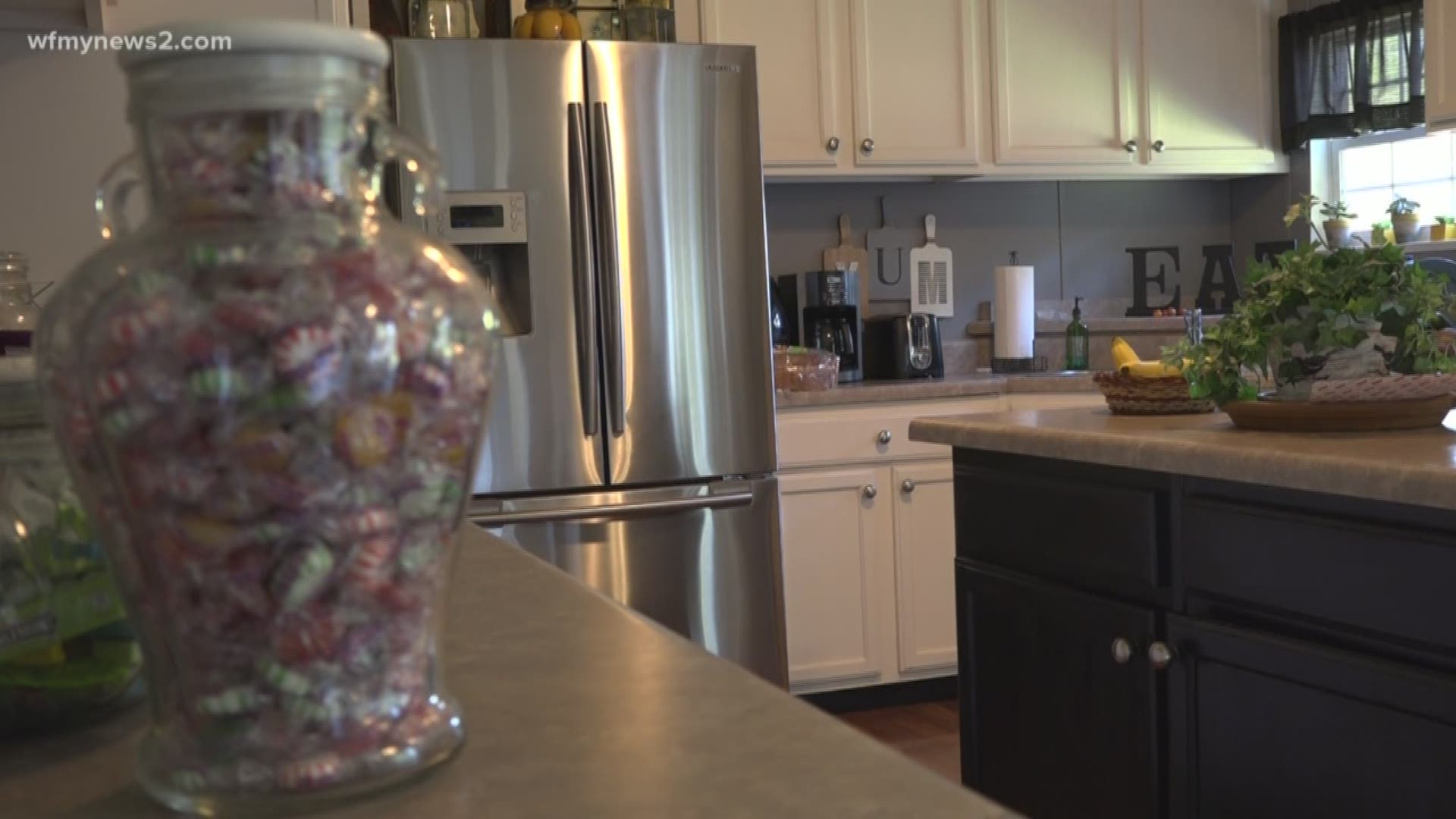 DENTON, N.C. — There are plenty of things in life that you count on to work. Your car, the air conditioner in your home and the hot water heater are just a few. One of the biggest and most important items is your refrigerator.

Earlier this year Debbie Leach was in the market for a new refrigerator, “I loved it, looked good, it was nice and clean,” said Debbie Leach. She bought a refurbished refrigerator along with a stove and a dishwasher.

After plugging in the refrigerator and waiting 24 hours it still wasn’t getting cold inside, “It stayed at 77 degrees,” said Leach. She was also having issues with the dishwasher, “I had to take them out and wash them by hand,” said Leach.

Those issues were like what Kimberly Storms was experiencing. The refrigerator she purchased at the same store was also not cooling properly, “It did not cool, in fact, it blew hot air,” said Storms.

A couple of weeks after reaching out to the appliances store and not getting any satisfaction Storms started a Facebook page warning others.

“If they are not going to take care of their customers they should not be selling,” said Storms.

After starting the page Storms said several people posted complaints and issues, they’d had with products they bought. We spoke with several people who claim the refrigerator or appliance they purchased did not work properly.

Our Call 4 Action volunteers were able to get in contact with the owner who told us he was in the process of selling the business and a new owner was in charge. After explaining the issues, he agreed to replace or refund most of the customers that reached out to us.

“I would like to thank News 2, this would still be going on if we didn’t get help from you,” said Storms.

We were not able to help every customer, but we did help several and save them almost $2,000. The new owner of the business worked with those previous customers to make sure they had working appliances even though he did not own the business at the time those items were purchased.

We have chosen not to name the business since it is under new ownership and at this point, all the complaints appear to be connected to the previous owner.

RELATED: This is the First Place Burglars Go When They Break Into Your House

RELATED: His Bank Card Disappeared and He Canceled It. Someone Still Charged $900 On His 'Canceled' Card!

RELATED: 'He was Not Returning My Calls, Texts or Anything.' After Contractor Flakes WFMY News 2 Helps Homeowner Get Money

RELATED: Triad Woman Gets Replacement Car After 5 Months of Calls and Emails