The man and his mother allegedly stole packaged from Dish, and sold them as various streaming services around the country 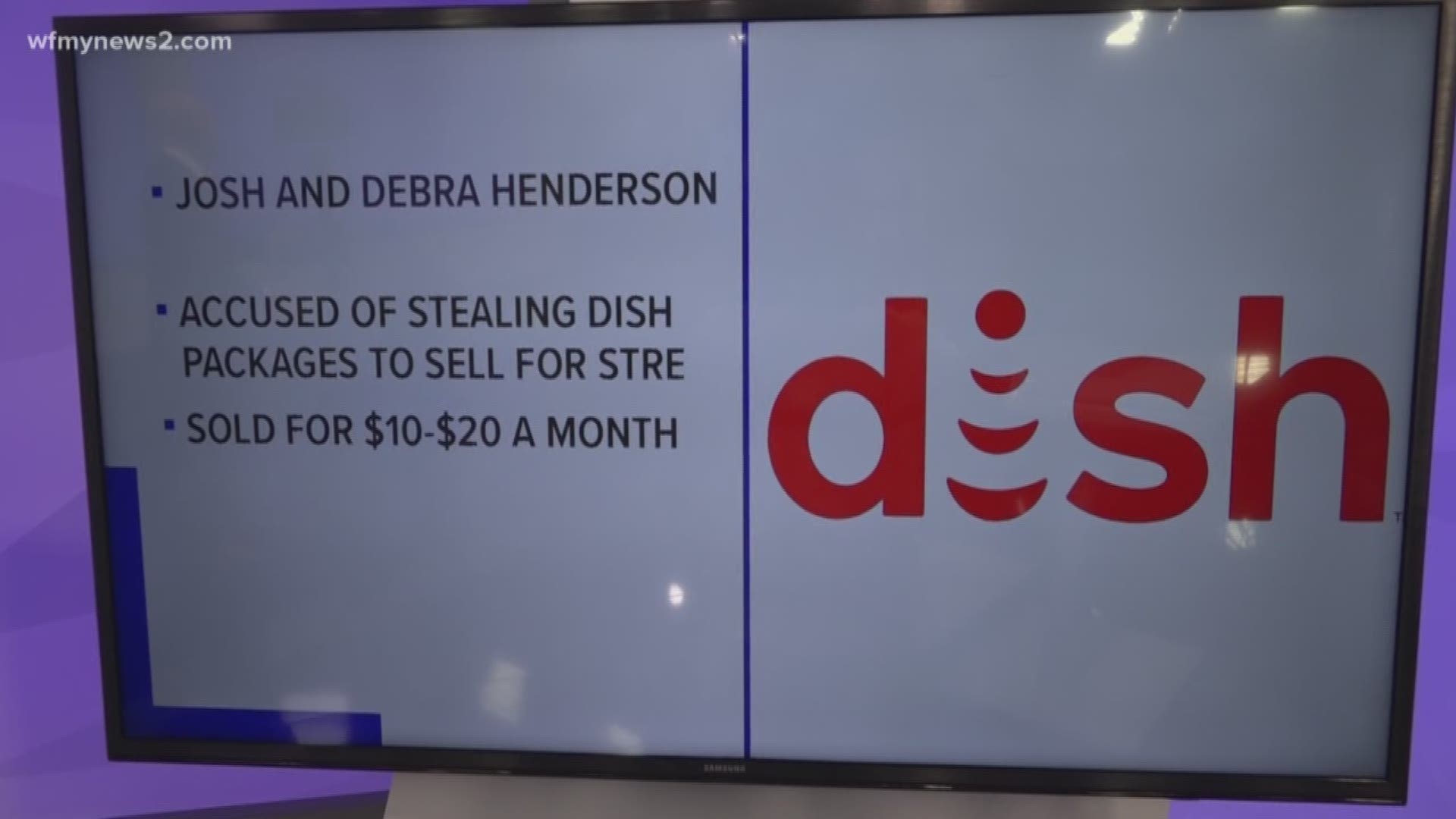 ARCHDALE, N.C. — This isn't how you typically picture someone stealing cable.

According to the Times Union, an Archdale man and his mother from New York, are named in a lawsuit filed by Dish Network.

Josh and Debra Henderson are accused of stealing T.V. packages from Dish and would sell them to people across the country through streaming services the Henderson's would create. Customers would be charged $10 to $20 a month for the services.

Dish Network is looking to have the Henderson's destroy all of their streaming devices with the pirated codes, and hand over all records of the people who bought the codes.

The lawsuit doesn't mention how many people bought the pirated codes.