AT&T is accused of slowing down customers data, forcing customers to buy a more expensive plan. 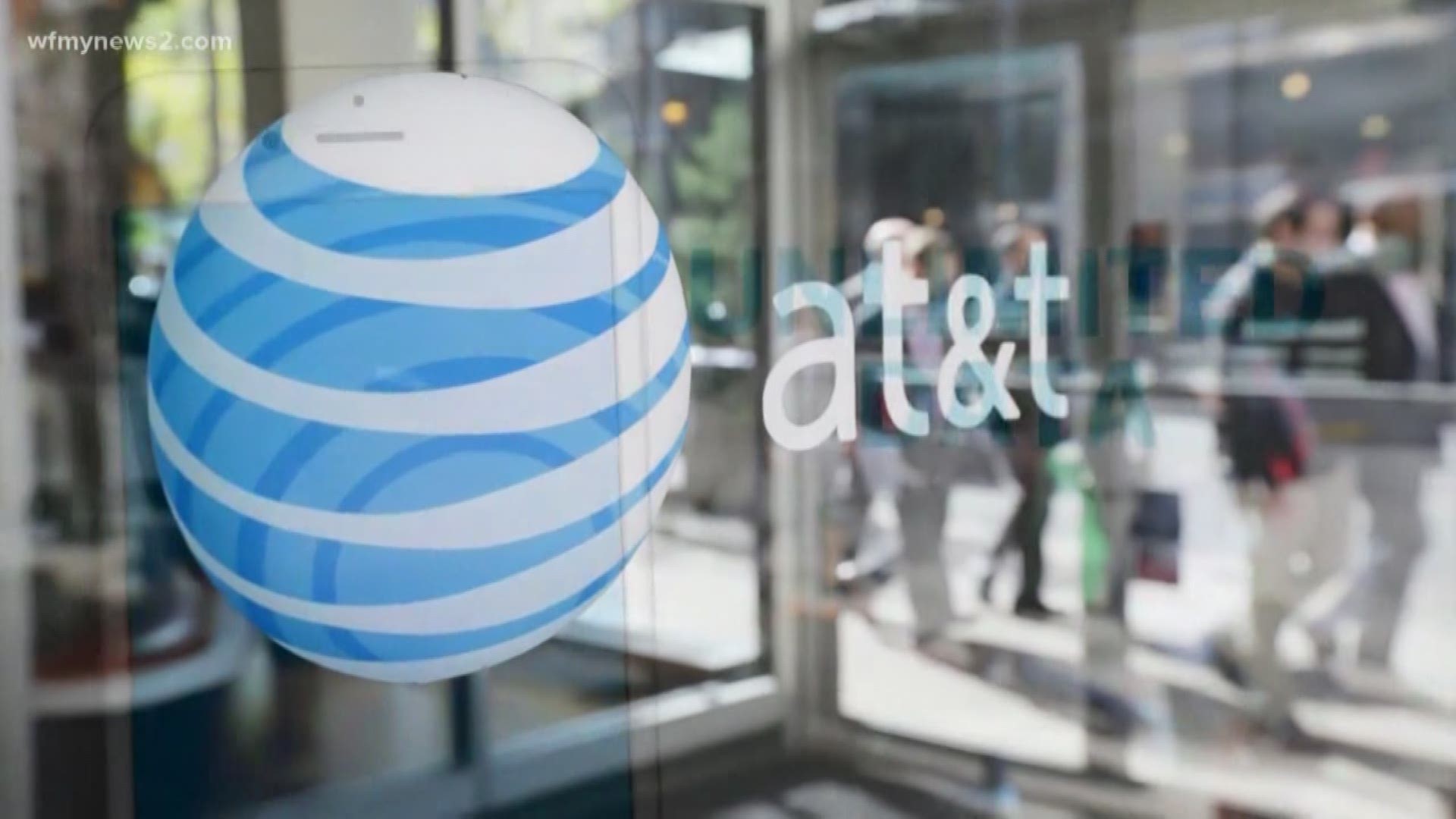 AT&T will pay $60 million to settle a federal complaint that accused the telecommunications company of misleading millions of customers by charging them for supposedly "unlimited" data plans while slowing their service.

A spokesman for AT&T took issue with Chopra's claims.

"We couldn't disagree more with Commissioner Chopra's baseless characterization of the case," AT&T spokesman Jim Greer said in a statement. "None of his allegations were ever proved in court. We were fully prepared to defend ourselves, but decided settling was in the best interests of consumers."

Greer also told CBS MoneyWatch that the company halted its so-called throttling practices well before the settlement was announced.

AT&T "failed to deliver" on its promise

FTC officials said AT&T offered unlimited data to customers, but in 2011 began slowing down the data transmission speeds — a practice known as throttling — as soon as customers reached two gigabytes of data within a billing cycle. Throttling data means it takes a user longer to check emails, stream a video or browse the web on their mobile device.

"AT&T promised unlimited data — without qualification — and failed to deliver on that promise," Andrew Smith, FTC consumer protection bureau director said in a statement. "While it seems obvious, it bears repeating that internet providers must tell people about any restrictions on the speed or amount of data promised."

AT&T customers who purchased a service plan before 2011 are eligible for a partial refund. Former customers don't need to submit a claim and will receive a check with the appropriate amount. Current customers will get a credit on their monthly bill.

The throttling settlement comes five years after AT&T agreed to pay $80 million in a case where customers had extra charges added to their bill for text messaging with their consent.