Joe Biden's ad blasts Trump's performance on unemployment. To help you make up your own mind, 2 Wants To Know found the facts. 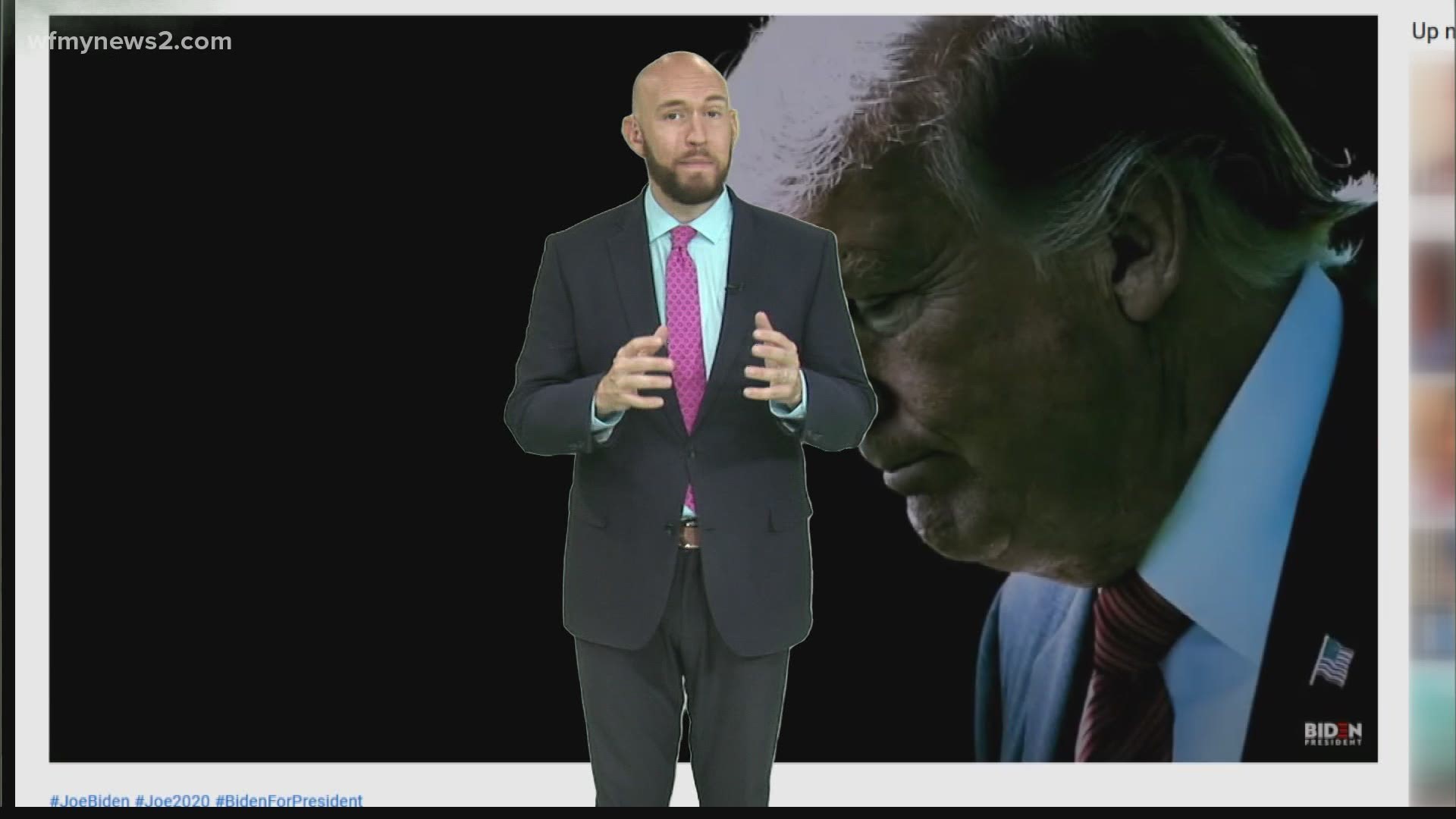 "More than 20 million Americans are out of work struggling to make ends meet," the ad starts.

The ad debuted on June 6. At that point it was true. But today, government records show that number has fallen to 17.8 million people out of work.

The ad goes on:

"But Trump says: 'Today is probably the greatest comeback in American history.'

He was talking about a June jobs report showing millions were starting to return to work. Trump was right that we saw the largest one month jobs gain since month reports started in 1939.

There was progress made. People did start re-entering the workforce, but more than 17 million people are still out of a job.

The only objective way to judge this claim is to compare Trump's performance during coronavirus to leaders of other developed nations. Out of 22 countries, the Brookings Institute found the US had the 4th largest spike in unemployment behind Austria, Canada and Spain.

Now that you know the facts, you can make up your own mind on President Trump's job performance.

We're also fact-checking claims made in Trump ads. Make sure you don't miss any of our ad checks by liking Ben Briscoe on Facebook.

Ben Briscoe
Ben Briscoe. 3,120 likes · 56 talking about this. Weekend anchor/investigative reporter in North Carolina for WFMY News 2. Murrow winner and always on the hunt for a story which could make a difference.

RELATED: Biden and Trump do agree on one thing: election could be corrupted