The presidential candidate was in North Carolina Wednesday. 2 Wants To Know fact checks what he had to say. 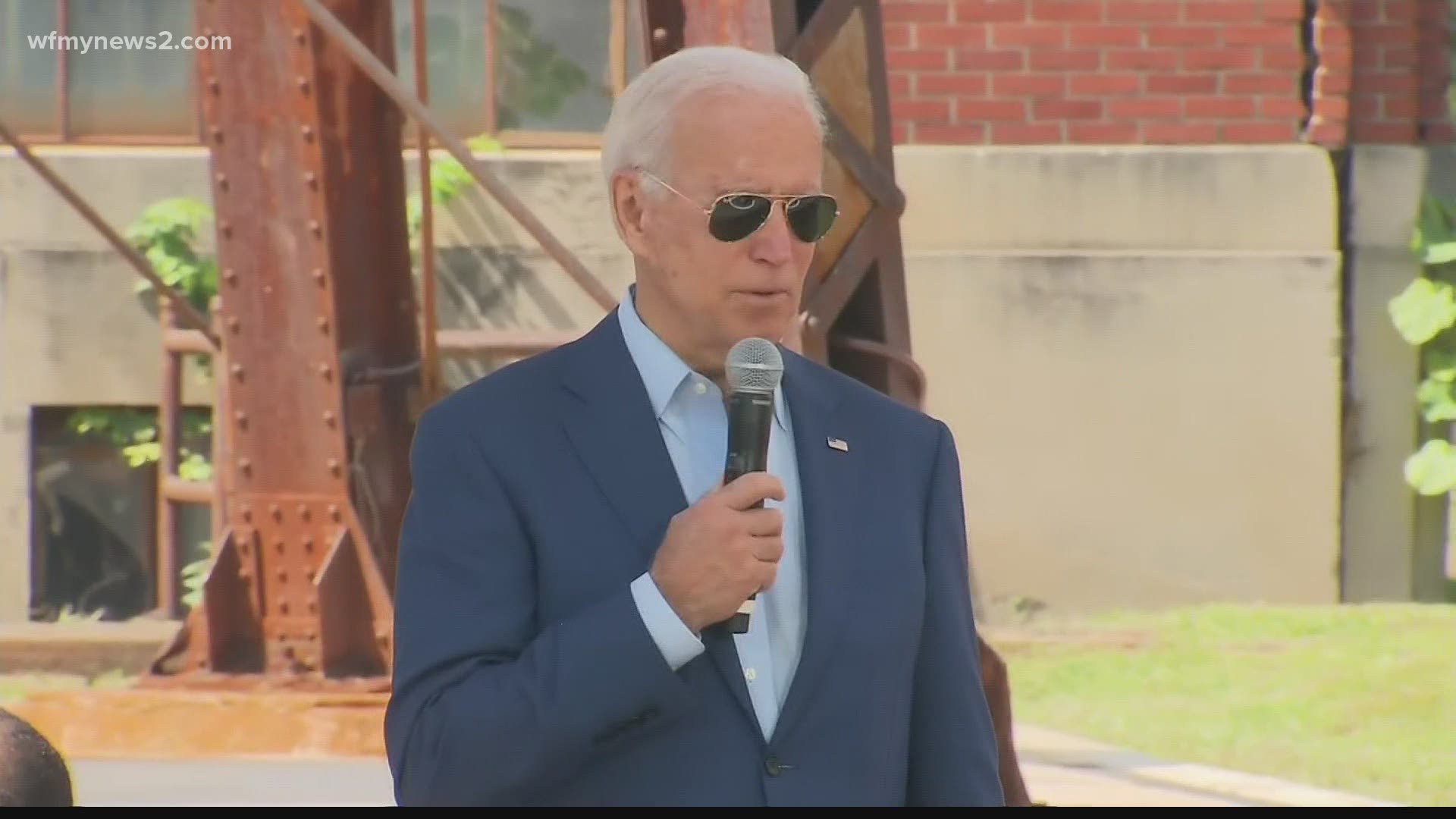 CHARLOTTE, N.C. — During a speech in North Carolina Wednesday, former Vice President Joe Biden said: "We know now he knew exactly how bad the pandemic was back in February. He's on tape with Bob Woodward saying he knew how bad it was. He didn't say a thing. He didn't say a thing. If he had spoken, as I said, Columbia said 37,000 more people would be alive today."

There's a lot to unpack here, so let's take it piece by piece.

"He knew exactly how bad the pandemic was back in February. He's on tape with Bob Woodward."

President Donald Trump is on tape in a phone interview with journalist Bob Woodward saying: "I wanted to, I wanted to always play it down. I still like playing it down because I don't want to create panic." That recording was from March 19. It's still unclear if the President is saying he downplayed the virus earlier in March or in February which is the month Biden mentioned. 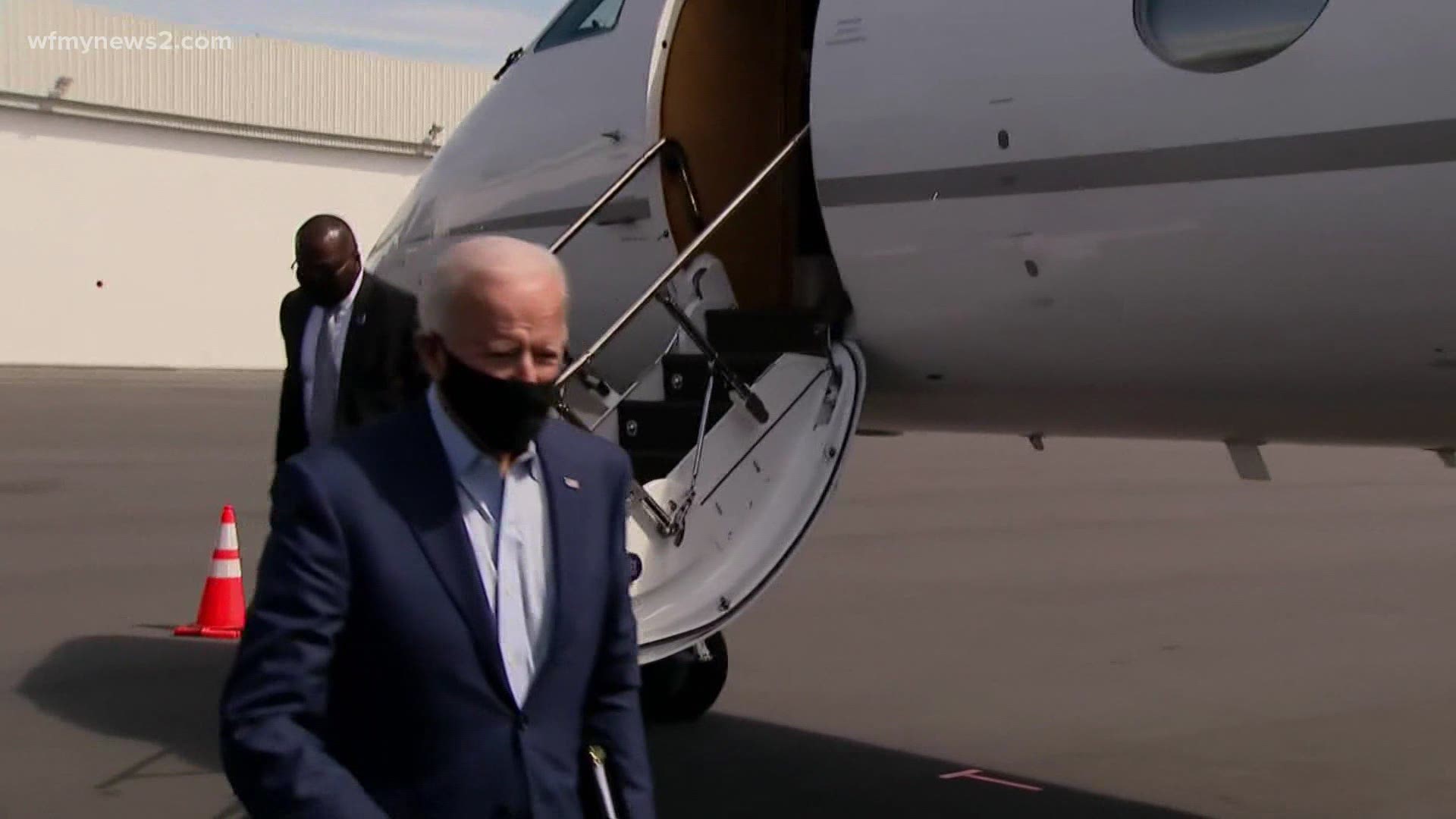 Biden is referring to this study from May. It's by three researchers at Columbia University. They used popular public health data models to conclude that if coronavirus control measures like stay at home orders had "been implanted just 1-2 weeks earlier, a substantial number of cases and deaths could have been averted."

It's important to note the study was funded in part by the National Institutes of Health, an organization under President Trump's control.

Here's what the President had to say about the study in an interview with investigative program Full Measure: "I saw that report, it's a disgrace that Columbia University would do that."

In the end, Biden's statement needs more context than he gives you. If you want to read the Columbia report and judge for yourself, click here.