VERIFY: Can the President pardon himself

Two Constitutional experts give you their thoughts as sources inside the White House say President Donald Trump is exploring his options. 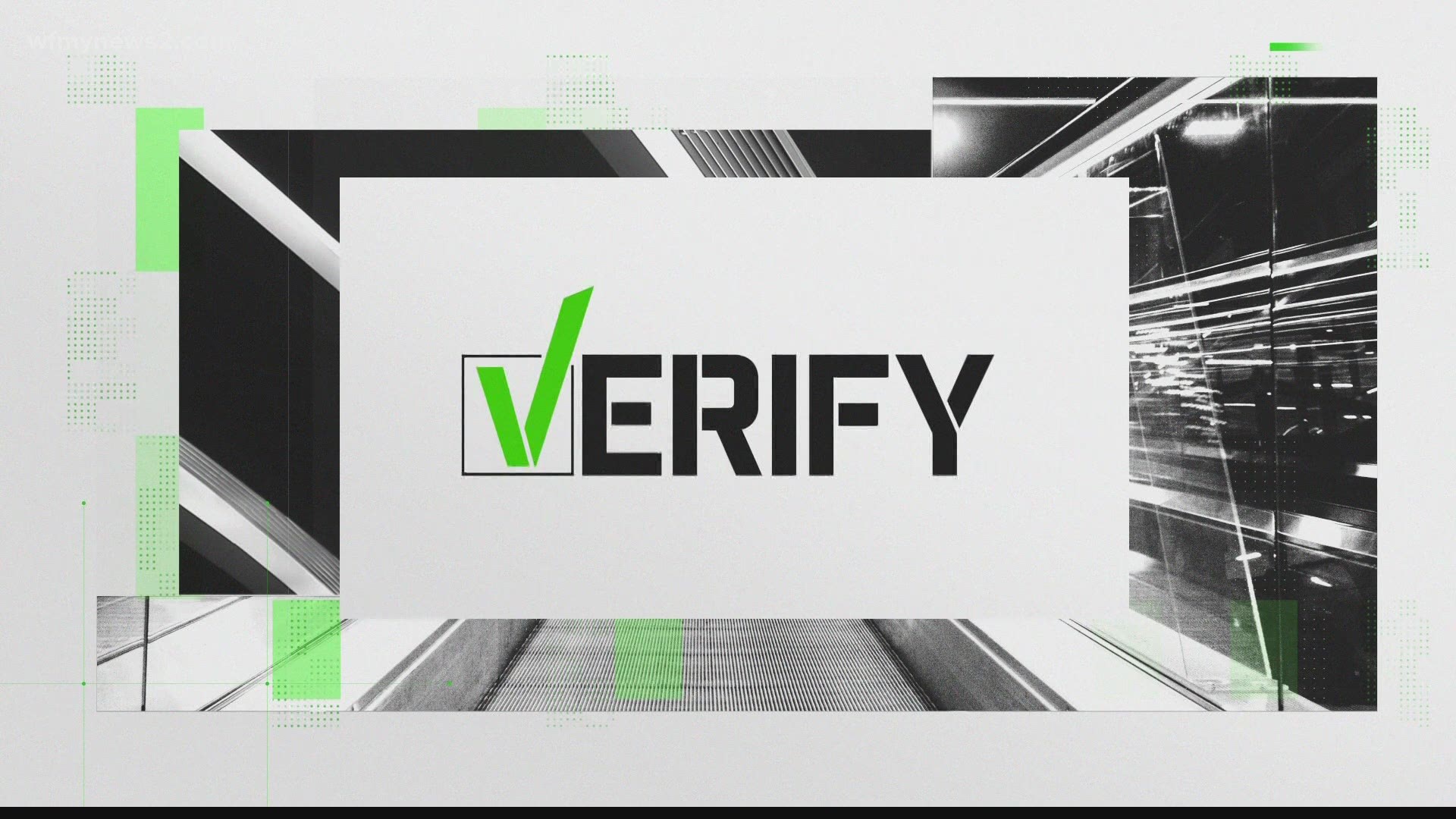 GREENSBORO, N.C. — Sources deep inside the White House told Bloomberg reporters these are some of the people the President is considering pardoning before he leaves office: Lil Wayne, Rudy Giuliani, Jared Kushner, Ivanka Trump, and even himself. In fact Vegas bookies have 2 to 1 odds right now that the President will be the first ever to pardon himself. But is that possible?

Our sources for this verify are Constitutional law professors. Kenneth Townsend from Wake Forest Law School and Jeff Powell from Duke Law. You're not gonna like their answer.

"It's not clear," Townsend said.

"The question can't be answered with complete certainty," Powell agreed.

No President has tried it before, so there's no legal precedent. The only legal guidance comes from this 1974 legal opinion from the Department of Justice which says it's not possible. It cites our judicial system's "fundamental rule that no one may be a judge in his own case." But:

"It's important to remember that was on the heels of the Watergate Drama, so that office might have been a bit chasten at the time," said Townsend.

"The articles of impeachment could be written in such a way to say if convicted the President will not have power to pardon himself or perhaps others," Townsend said.

Also pardons only apply to federal crimes. The President could still faces charges at the state level.

If the President did pardon himself, both professors think the case would end up in the Supreme Court with one clear argument against the President.

"It turns the pardon power into a warping of the separations of powers because it enables the president to ensure the president is free of the possible repercussions of criminal conduct," Powell said.

So we can verify, it's still up in the air if the President can pardon themselves, but it would face multiple legal challenges and above all else:

"If anything," Townsend said, "trying to pardon himself might be interpreted as a trigger or taunt to future prosecutors."