How Long Is Leftover Halloween Candy Good For?

Nope, not forever. Even candy expires at some point!

GREENSBORO, N.C. — The more candy you get, the more you obviously have to eat.
And there's only so much you can eat in one day, so you'll have to set some aside for later. Just don't wait around for the candy to go bad. And it can. The best way to keep it fresher, longer is to store it in a dry, cool place.

Chocolate bars should be fine for eight to ten months.
But have you ever noticed those white spots appear on them before hand? That's called fat bloom. It may be gross looking, but it's still ok to eat.

Now hard candy like lollipops are good up to a full year.

Candy Corn, three to six months after the package has been opened.

Chewing gum, six to nine months, as long as the package is SEALED.

And caramel candy about six to nine months.
If you're just not sure whether something is still safe to eat, just throw it away. 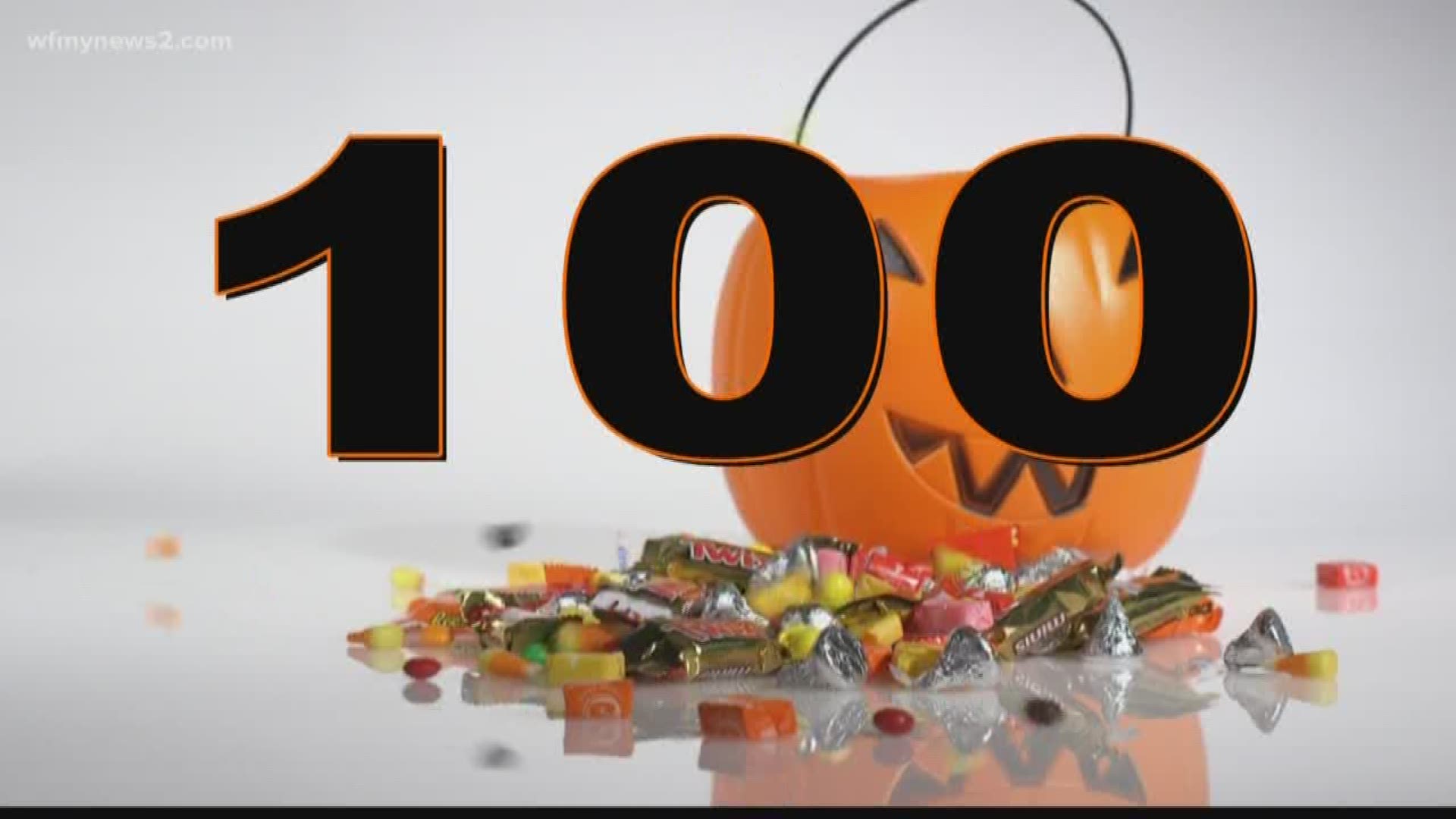 100 CALORIES OF YOUR FAVORITE TREATS! 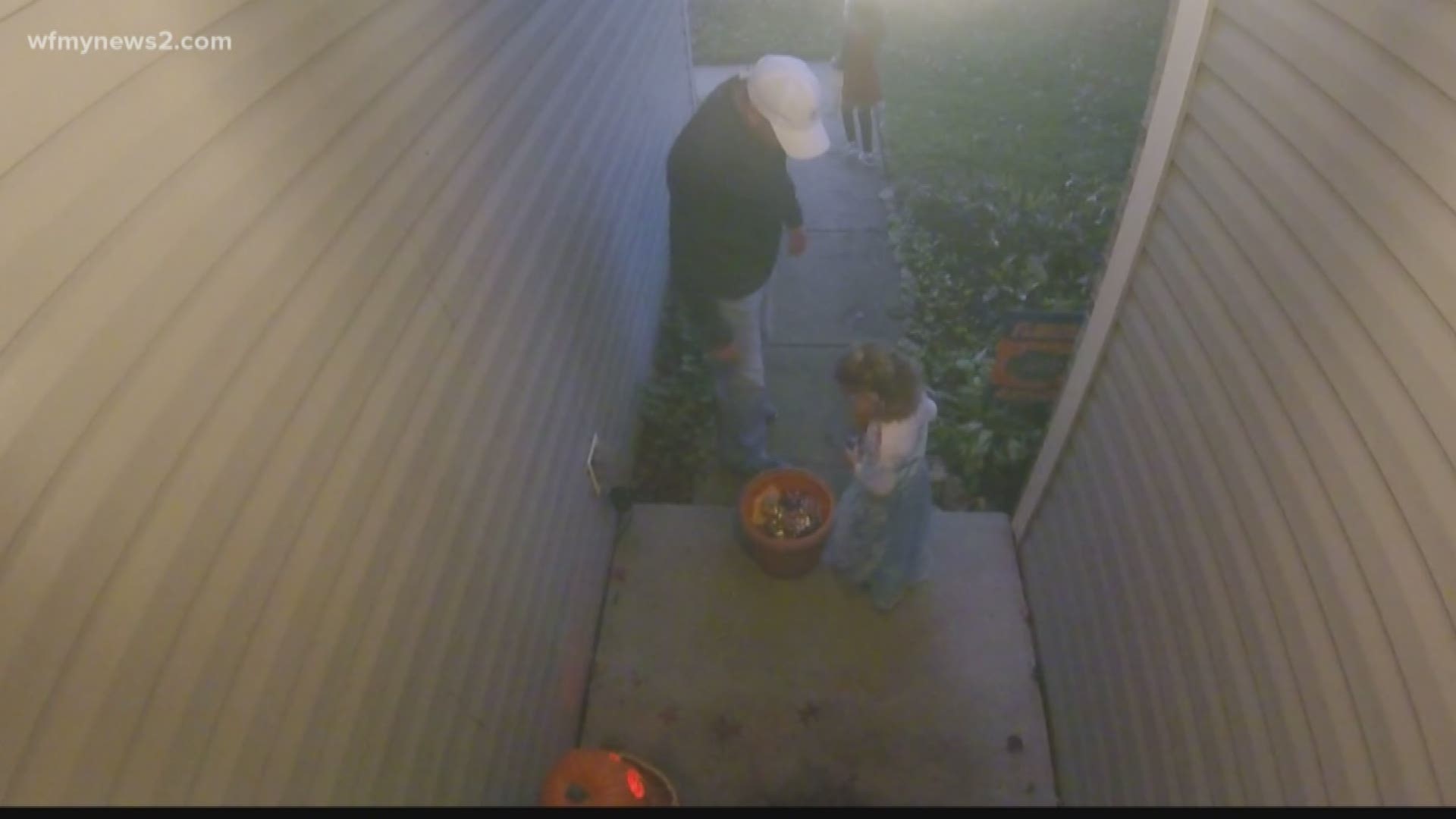 WILL KIDS TAKE THE WHOLE BOWL IF LEFT UNMANNED? MAYBE.