You could save hundreds each year, all while keeping the same great network 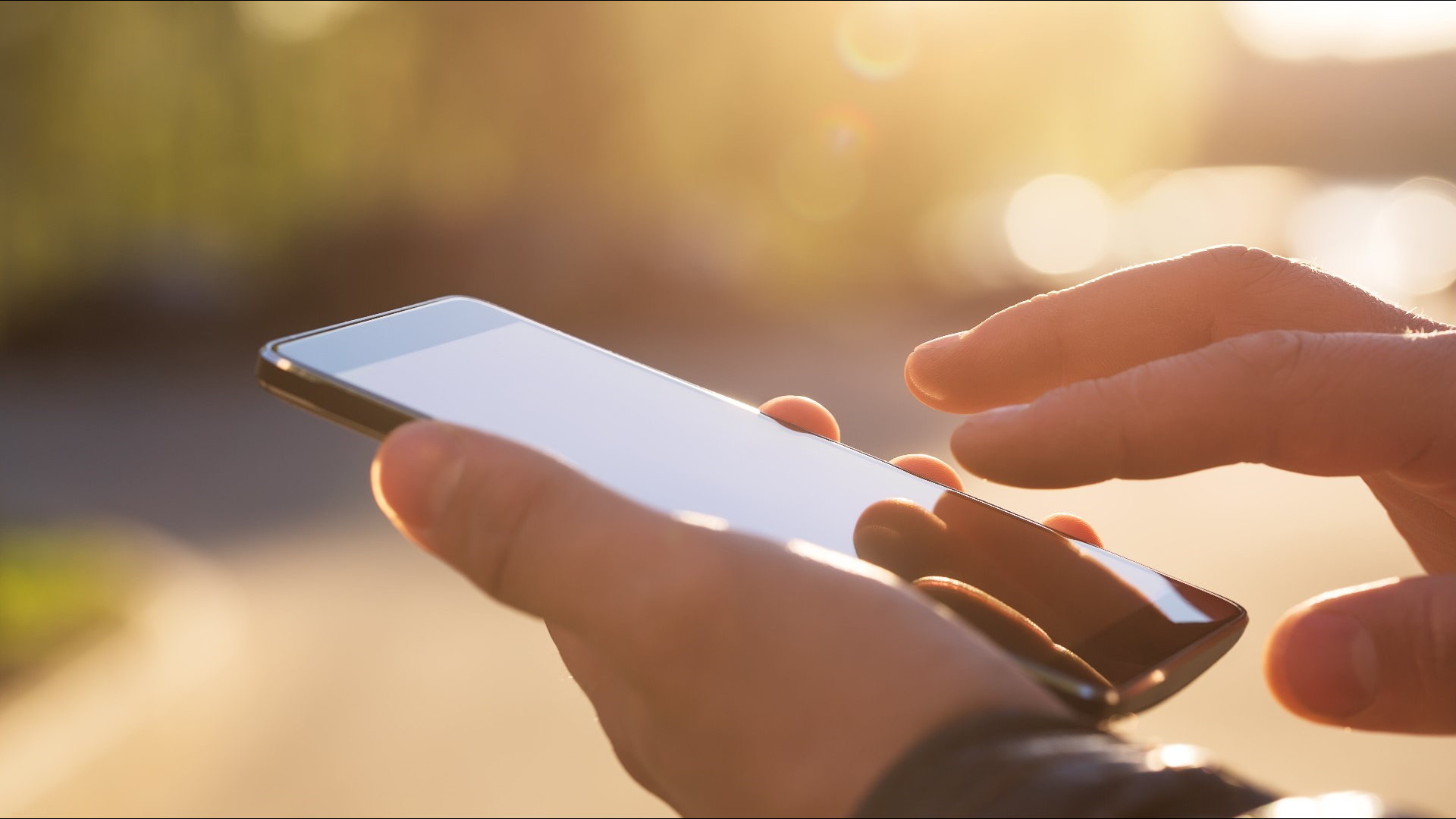 There are four major cell phone carriers that most of us use. Verizon, AT & T, Sprint, and T-Mobile. With all four, usually comes a bigger bill.

What you might not know, is that all four lease their excess wireless capacity to smaller carriers, and because they're not as well known, they charge less for their service.

"The smaller carriers usually give you a smaller bill. Consumers really see the value in these kinds of companies because they're not paying for services that they don't need," says Bree Fowler from Consumer Reports.

So, what services will you miss out on? Typically, it's extra data, HD streaming, and possibly hotspot tethering. But these smaller carriers promise to save big bucks.

The smaller carriers use the towers from the four major companies, but they don't pay for maintaining them. Meaning they can afford to charge less for their services.

AT & T charges $70 a month for unlimited talk, text, and data. But Straight Talk mobile, uses AT & T's network, but only charges $44 a month for the same service. That equals about $312 in savings each year.

And you could pay $60 a month for an unlimited deal on T-Mobile. Or you could use their network with TextNow and pay just $40 a month. That's $240 less each year.