What will the census actually ask you?

The information plays a crucial role in making sure your community is properly funded. But what do they actually ask? 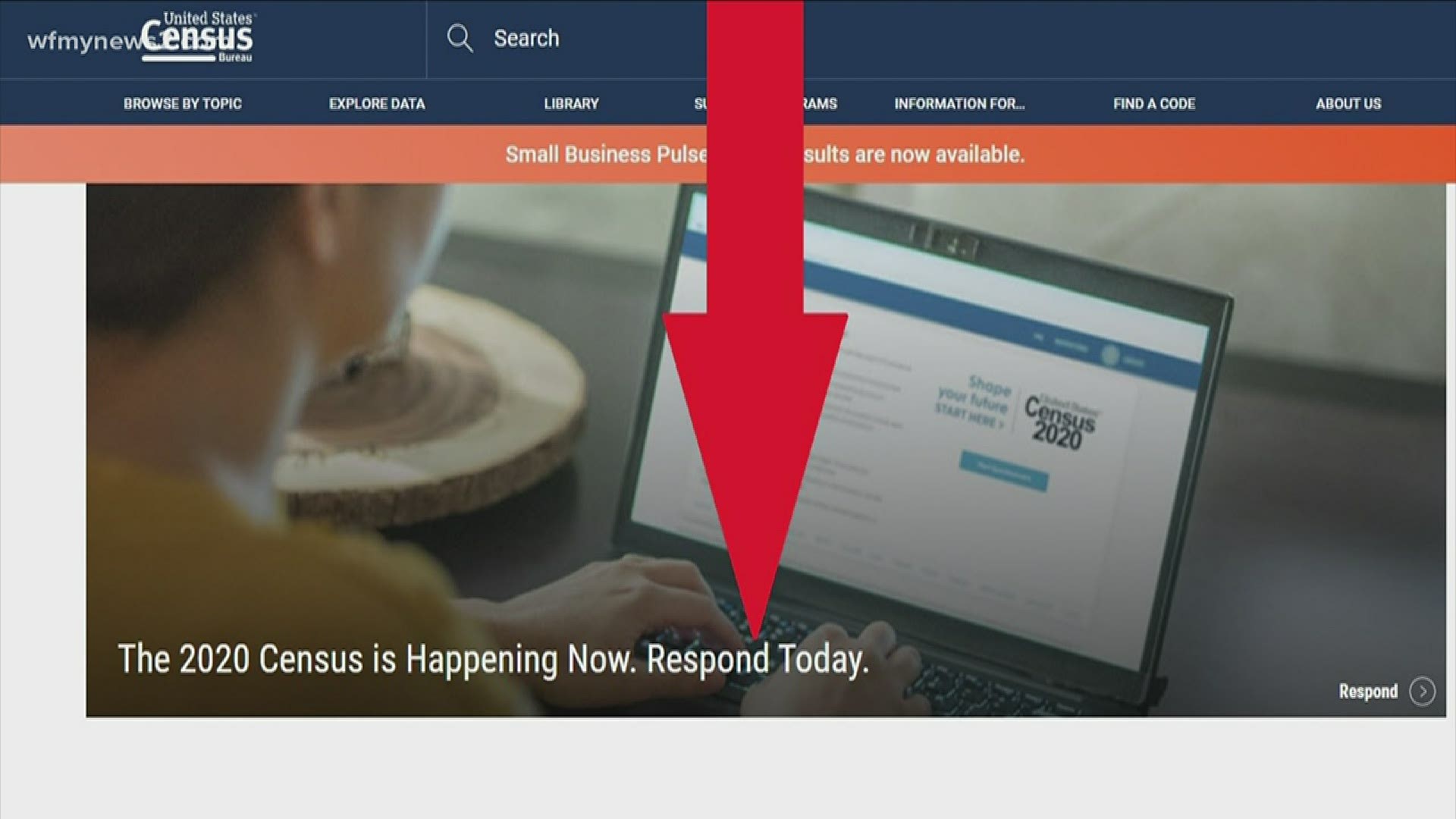 GREENSBORO, N.C. — It's one of the many obstacles facing census takers whenever the survey comes around. People are afraid that the information they provide could be used against them. The people behind the census say they're not asking anything that can get you in trouble.

So what does the census ask? According to the 2020 census website, It starts by asking how many people are living in each address. After that, it asks a series of demographic questions like sex, age, relationship race, and name. The census also asks about what kind of home you live in and if it's rented or owned.

You might think between the IRS, the bank, the court system they know all that information, right? Nope. Dr. Rebecca Tippett, NC Counts Coalition, explains there is no central database of information.

“There is no data sharing to those entities from the Census Bureau and those agencies don't share with the census  to understand who is in your household.”

The information is used to produce statistics that will help direct where federal funds for schools, roads, and other public services need to go. And yes, the questions they ask are legal. In fact, the census is mandated by the constitution.

Now this year's census is a little different for obvious reasons. Not filling out the Census will not impact your eligibility for any government benefits, which includes your stimulus payment. You're going to want to fill it out anyway to benefit you and your community in the long run.

It doesn't take very long to fill out. So if you're ready to fill it out, click here.

2020 census kicks off as notices are mailed nationwide