Legislation offers relief to those who can’t pay their mortgage, but WUSA9 learned it doesn't give a timeline for how the lender can make you pay back that money. 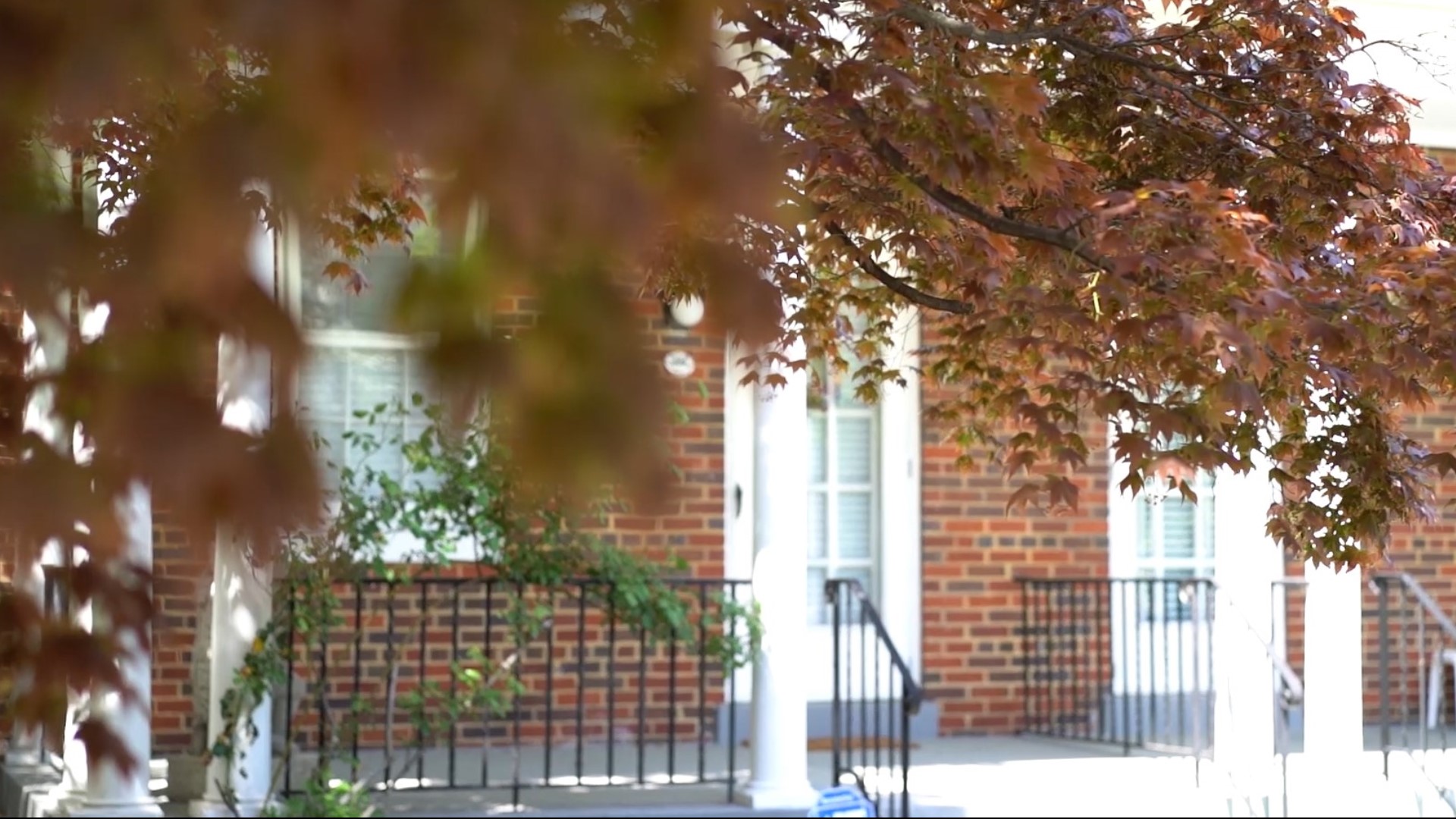 WASHINGTON — If you're concerned about paying crucial bills during this global pandemic, you're not alone.

The CARES Act gives homeowners some relief when it comes to mortgage payments, but a WUSA9 investigation revealed a lack of certain rules could actually hurt homeowners when this is all over.

“I've spoken with a lot of people,” said Chong Yi, of the Yi Team Mortgage Advisors in Rockville. “I would say that this conceptually or this idea has come up in like 90-95% of my calls."

Paying the bills during a layoff or furlough is a challenge many are facing, especially when it comes to paying for the place where many are stuck right now: their home.

Congress tried to help with the CARES Act. Part of it allows homeowners with federally-backed loans to put off mortgage payments if they've been financially affected by COVID-19. It means putting your loan into forbearance, which is essentially an agreement so you can take a temporary break on paying your mortgage and, during it, lenders will not begin the foreclosure process.

It might sound like much-needed relief, but there's a catch: WUSA9 has learned the legislation does not give a timeline for how the lender can make you pay back those payments you put on hold.

RELATED: 5 benefits from the CARES Act you need to know about besides the stimulus check

“The reality is, it's lost income, and they're going to want to get it back sooner than later,” Yi explained.

So how could the lenders get back that money? They could force you to give them a lump sum as soon as the forbearance period is over. They could also make you split up the money you owe over just a few months and add it to your mortgage payments once you start paying again.

Both of those could leave homeowners in a really tough situation.

“You may no longer be able to afford that payment,” Yi said.

Virginia Senator Mark Warner explained the intent was to have the payments from the hold period added onto the end of the mortgage. So, if your mortgage is 30 years, and you put your payments on hold for three months, the term of your loan would now be 30 years and three months.

The problem is that timeline wasn't written into the CARES Act. Some of the federally backed loan programs have issued guidance about this, but we've learned there's no universal policy.

We asked Sen. Warner if he thinks there needs to be some broader guidance that covers all the loans, so that homeowners aren’t stuck with these large payments.

“I do,” he responded. “I think we need to give broader guidance. I think we're trying to get people through an unprecedented period. That's the right thing, but we're going to knock that person back down if suddenly at the end of this period you've got six or seven months of your mortgage payments due.”

Some lawmakers believe the only way to make sure everyone is following the same rules and that every family is getting the same protection, is to put it into law. CARES Part 2 could address these housing finance concerns.

While the government works on that, and you're figuring out the bills for your family, Yi has some advice. If you absolutely have no choice but to go into forbearance, there are ways to protect yourself and your home.

“Make sure you call and figure out exactly what the terms are of the forbearance if you were to get into it and most importantly, get something in writing,” he added.

Committee Releases Answers to Frequently Asked Questions About the CARES Act
Today, the House Financial Services Committee, led by Chairwoman Maxine Waters (D-CA), released a document with answers to frequently asked questions regarding financial services provisions in H.R. 748, the Coronavirus Aid, Relief and Economic Security Act (CARES Act), legislation that was passed into law to provide relief to those who are impacted by the Coronavirus pandemic.
Financial Services Committee |Apr 01, 2020

Warner hopes officials will also focus on the bigger picture and a new challenge the relief to individual homeowners may have created for the lenders: what happens to those companies if they don't have the income from your mortgage payments to give to investors?

Now, Congress will also consider giving relief to mortgage bankers to avoid a potential collapse of the larger system.

RELATED: Worried about paying rent? Here are some tips to follow during coronavirus' spread