This gift card scam may come through your friend

We've all spoken to some old friends during the pandemic, but make sure it's actually your friend on the other line. 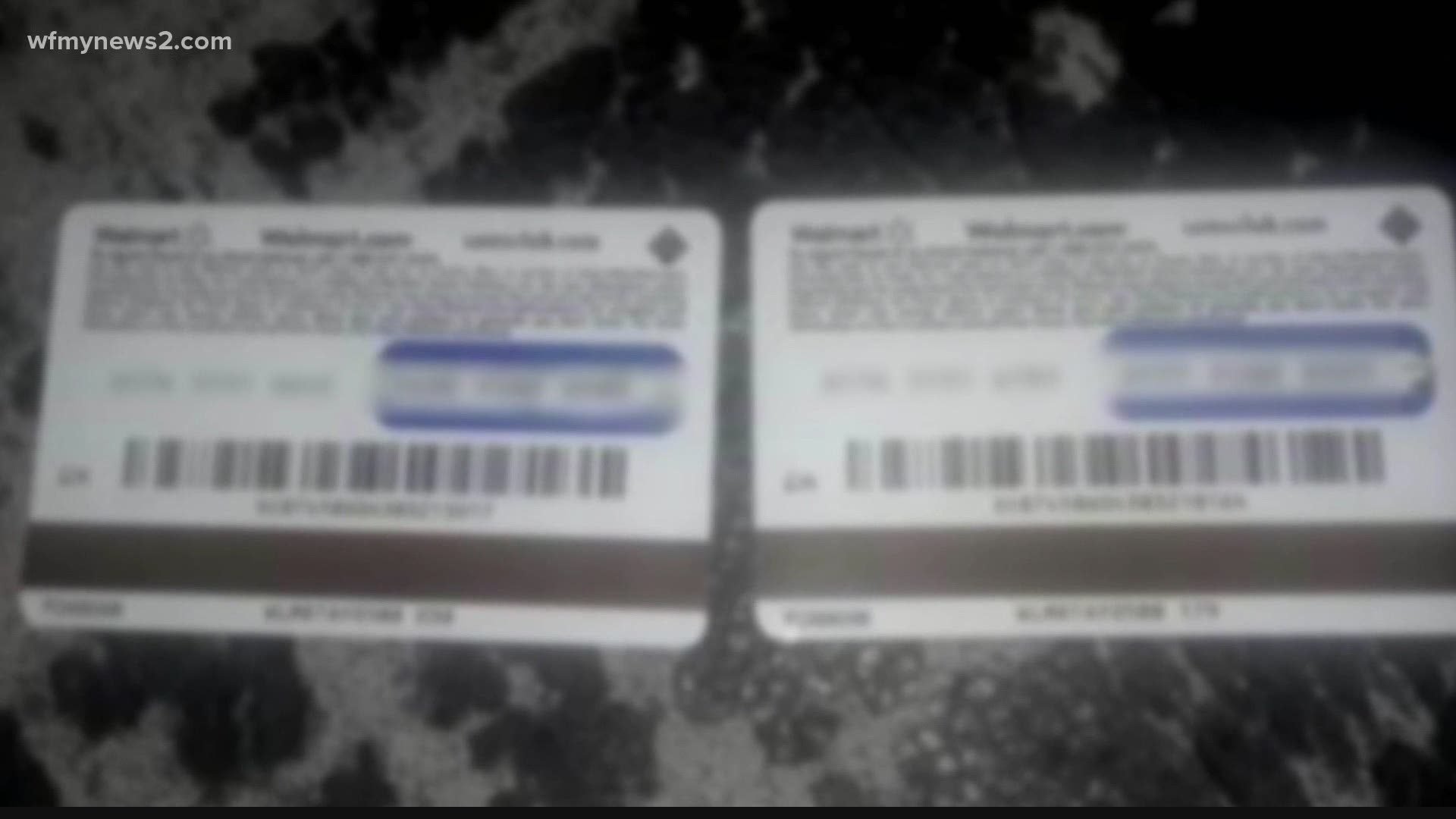 CHICAGO — The coronavirus may have shut down parts of the economy, but it hasn't stopped con artists.

Gretchen Furlan says she received a Facebook message from a person she thought was an old childhood friend. He told her about a grant through the “Lion Club International Foundation.”

The man soon connected Furlan with a woman who approved her $100,000 grant. Furlan says the woman told her to buy two pre-paid gift cards at Walmart for her clearance fee. The mother of two used her stimulus money to put $500 on each gift card, and sent the woman photos of the them. "I told them that was almost my rent money and they still said, 'Well we’re not gonna hurt you,’" Furlan says.

But it was all a con. Furlan believes someone hacked her old friend's Facebook account. Similar scams using the name “Lion Club International” have been done in the past. The legitimate organization, “Lions Clubs International,” has put out warnings about them.

So far this year, the Federal Trade Commission has received more than 900 reports of grant scams, with victims losing more than $3 million. And con artists most commonly ask people to pay with gift cards. On its website, the FTC warns, "Gift cards are for gifts, not for payments. Anyone who tells you to pay with a gift card is a scammer."

Walmart gives tips on how to spot this type of scam on its website.

"Now my kids are suffering without this money," Furlan says. She filed a police report and is sharing her story, hoping others won't fall victim to this scam.

Experts say anyone asking for a gift card payment is a major red flag. If an offer sounds too good to be true, it probably is.

Is your Covid-19 relationship real?