It's Not Just You: Why Your Cable Bill Keeps Jumping Up 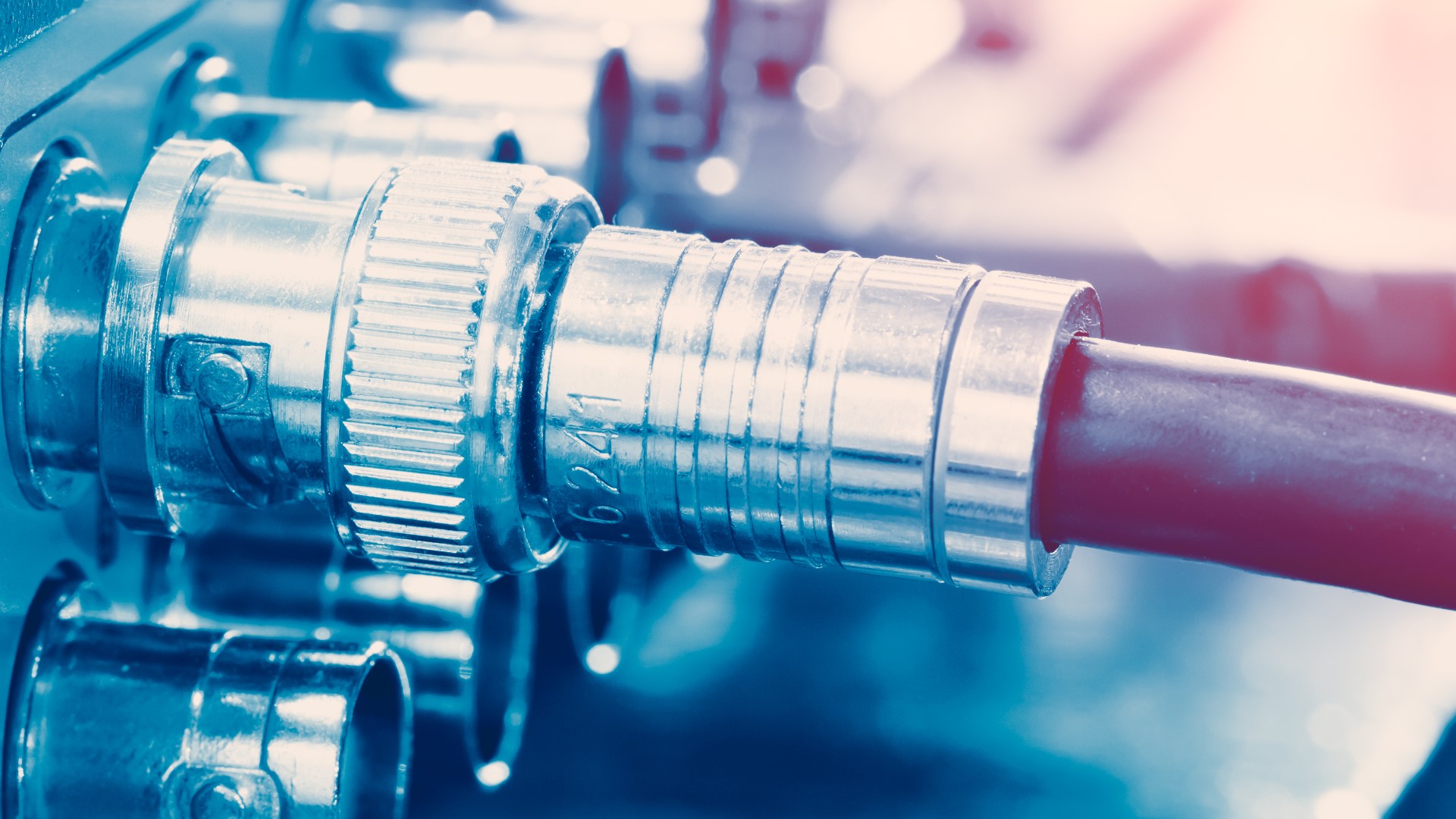 GREENSBORO, N.C. — So you sign up for cable and they say it'll be one price and it usually sounds good. But magically, when you get your bill it comes out to something much higher. Why? Because of all those fees!  And Consumer Reports says those fees cost a ton of money.

They studied 787 cable bills from around the U.S. and found that those fees make up about a quarter of people's average bill and the majority of that is company imposed fees.

Consumer Reports also surveyed more than 2,000 Americans. They found that the total amounts of extra fees added up to almost 450 dollars a year.

So if you want to lower your bill, Billfixers says they'll negotiate with your cable company for a cheaper price. But they will charge you half of the money you save for the first year.

RELATED: How To Negotiate With Your Cable Company

RELATED: Where Is Your Money Going? Hidden and Unexpected Fees! 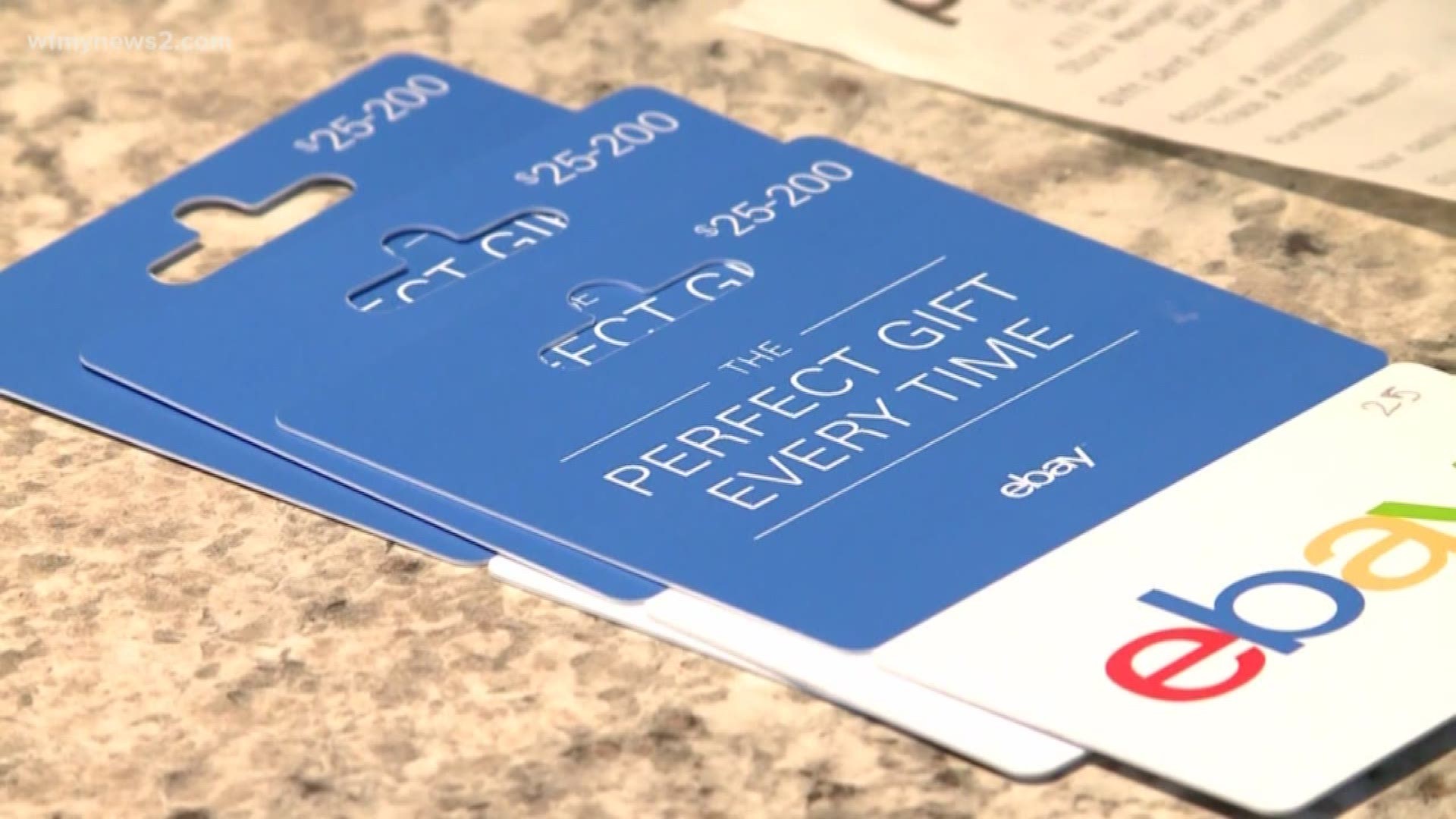