How the new privacy law from California could benefit you

The California Consumer Privacy Act is great news for Californians. But it could help people around the country. 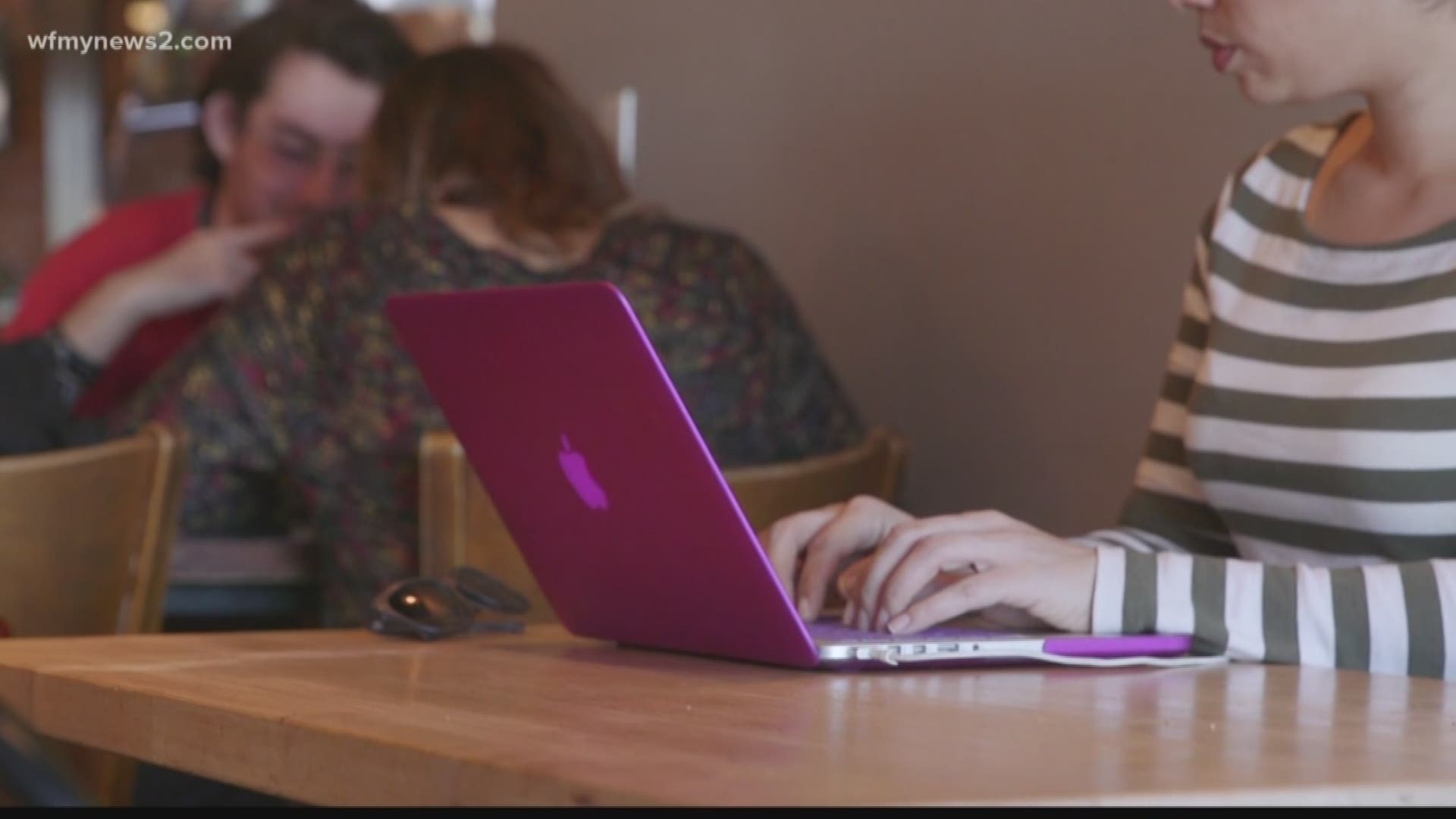 In an age where nearly everything we do is recorded or tracked, it might seem like there's no way to keep our personal data private. But as Consumer Reports explains, a new law in California could give everyone in the country more control over what they share and who they share it with.

The California Consumer Privacy Act gives California residents and perhaps millions of others new privacy rights. This law is definitely the first comprehensive privacy law we have in this country. It’s the first law that will require big companies that make money off of your data to give you back some control over it.

Even better news - while the law currently applies to only California residents, Consumer Reports says the law is likely to have a ripple effect throughout the U.S.

Other states are starting to consider passing similar legislation. For example, Nevada has already passed a privacy law. A lot of companies are going to follow this law rather than try to figure out where people are to decide what law to comply with.

Here’s what California residents can expect to see changed -- Companies will offer consumers the option of having their data deleted. Some companies, such as Google and Facebook have already provided these options to consumers.

In addition, companies are also now required to provide details about the kinds of third parties they’re selling data to.

But possibly the most significant change will be an “opt-out” link -- a button on the bottom of a webpage that says “Do Not Sell My Personal Information” -- which Californians will start seeing soon.

And since these changes might not come immediately for those living outside of the Golden State, Consumer Reports says using an ad blocker is still one of the best ways to stop companies from tracking you.

Google is being sued for data use issues